AN Games’ AstroNest is an immersive mobile game for iOS and Android that recently got updated. For a brief backgrounder on the game, it takes place, as the old song goes, in the year 2525. Man is now an interplanetary species, with three new elements – Raon, Nugen, and Sectium – driving their lives in that distant-future setting. These three elements, known as Cosments, were shared between the Alliance of Neos and the Federation of Terra, but their tenuous relationship was further complicated by the “devastating arrival of a mysterious alien fleet.” With war now breaking out across the galaxies, both Neos and Terra want you to command a fleet of warships, colonize planets, and win battles against a “multitude of enemy Commanders.”

This is a fantastic space strategy game that could get complicated in a hurry, but we’ve done what we could to simplify things for you, with a quick list of AstroNest tips and strategies for beginner players.

1. You Won’t Get To Fight Too Much In This War

While AstroNest is a space strategy game that features an intergalactic war, you won’t really get to fight too much in here. Instead of being directly involved in the battles, your responsibility would be to deploy ships and to, first of all, equip them with weapons, armor, and other items. You will also need to select the right hero to command those ships. In other words, your role will be all about planning and choosing the right upgrades.

The onus will be on you to check the game for daily rewards – somehow, you won’t be given big notifications right off the bat, and you will have to manually check for them. Look for the exclamation point over Mission List and Notifications and/or Notices and Daily Bonuses, so you can collect boosts that you haven’t redeemed just yet.

Planning also plays a key role in choosing the right heroes for the job. Look for heroes who have skills with specific types of weapons if you want to reap some tidy bonuses for having them unleash those skills. We would suggest upgrading research buildings if you need to give them the right weapon for their specialization. Heroes with an “S” ranking, on the other hand, are specialists in general, and you will want to train them and deploy them correctly.

As a bonus tip, you can also reap some rewards for hiring an all-female team of heroes. The game wil award you with a bonus if you are able to deploy a team consisting of ten women.

4. Do Inspections To Gather Resources

Looking for a sneaky source of resources? Try doing regular inspections of your buildings. You’ll end up spending ten Action Points per inspection, but this could help you early on in gathering more resources.

5. Grinding Helps In This Game

Grinding, or replaying battles you’ve already won, is a nice and cheap way to collect more resources and experience points. Just don’t grind too much; you may actually want to use Action Points and resources for upgrades to help both your stats and your main hero. Once again, grinding will help when you’re at Level 10 and able to join the War, as replaying easier battles can earn you some extra Cosment resources.

Hope you’ve enjoyed our list of tips and tricks for AstroNest. If you are an experienced player and happen to know hints, that we haven’t included in our guide, don’t hesitate to drop us a line! 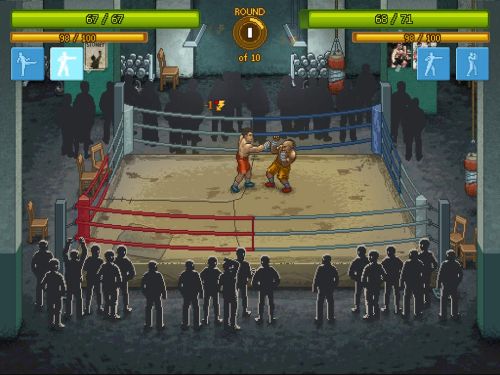 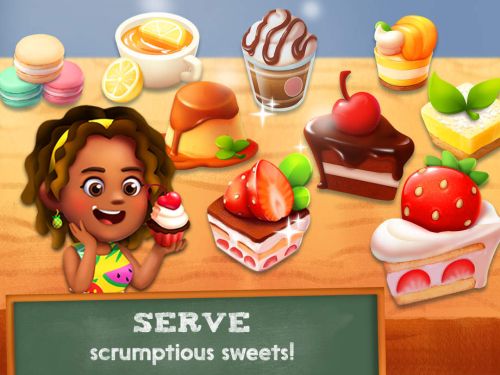