Apestorm: Full Bananas is a new side-scrolling zeppelin bombing game from Snowhound for Android and iOS devices. It’s set in a steampunk world and has the graphics to match, and the game’s storyline involves fugitive apes having taken to the skies to take revenge on humans for destroying the planet. And in this game, you’re going to be playing as the apes, who are the good guys in here – you’ll be flying their stolen zeppelin as you try to “save nature from man, one bomb at a time.” The game’s mechanics will also allow you to drop bombs on various man-made objects, including factories and warehouses, and change the speed and altitude of your zeppelin.

While we’d like to take the lead and help you beat those evil humans in Apestorm, this Apestorm: Full Bananas strategy guide is a little different from what we usually offer. That’s because these tips come straight from the game’s developers, particularly Snowhound game producer Dmytro Zhovtobryukh. So check out these tips, and don’t be afraid to try them out – after all, how could you go wrong with strategies from the game’s makers themselves?

1. The Basics Of Apestorm Levels

Starting out as we often do with the pure basics, you’ll notice that there are five objectives per Apestorm level. That applies to all levels, and not just the starting ones – you may be asked to destroy all of a certain type enemy, score so many points, etc. And for each objective you complete, you’ll earn one banana, meaning you can earn a maximum five bananas per level. Bananas are your in-game currency, and you can use them to unlock new levels and buy power-ups. So if you’re hoping to get more power-ups faster, it’s a good idea to complete each level with as many bananas possible. Don’t try to do too much at the same time – as Snowhound suggests, you’ll do better if you focus on one objective at a time, instead of trying to do multiple.

2. How To Get The Most Out Of The Controls

Snowhound says that it “tried to create really sensitive controls which allow you to maneuver your zeppelin smoothly.” This may be a bit hard to believe if you’ve just started playing, but everything gets better and easier with practice. The company suggests that you take advantage of the ability to adjust visibility and position for the controls, and to make use of the targeting indicator when bombing objects. You can find this at the bottom of your screen, and use it to get a good idea of where the bomb may be landing. Additionally, you can tweak your zeppelin’s altitude and speed, so that way you can precisely land a bomb without sacrificing your speed. Adjust these settings to something you’re most comfortable with, as precision and speed both matter if you’re chasing a high score!

3. Learn How Each Power-Up Works

There is a total of nine power-ups which you can take advantage of to boost your zeppelin’s abilities significantly, yet temporarily. It’s advisable to try to collect all these power-ups at any given time, and try each of them out for yourself to see which one suits your play style the best, and which ones are best to use in different situations. Take note of your observations so you know which power-up to go for, regardless of the situation.

4. What Are The Best Power-Ups?

So which of these power-ups can we recommend more so than the others, based on our own observations? The answer may differ depending on the player, but we personally prefer Aim Assist. It does just what it says it does – it helps you in making an accurate aim by doing everything automatically. As things can often get fast and furious, and since not everyone is a dead-shot with the zeppelin’s weapons, this could be a simple, yet valuable aid if you come upon it.

It may be tough dealing with all the different enemies in the game, and those birds can be a nuisance (just try to avoid them at all costs), but you should make it a point to save friendly creatures, especially the apes. Free apes by bombing the towers that operate their cages. Aside from that, save other friendly animals as well; cows, for instance, can be freed if you hit the edge of their corral. This requires precision, and therefore a lot of practice.

6. Things To Do To Get A Higher Score

We briefly talked about your score above, but how can you make it as high as possible? According to Snowhound, it often depends on the height of your zeppelin and its speed when you’re bombing buildings and other targets on the ground. You generally want to fly as high and as fast as possible, but the caveat is that targets are harder to hit if you’re flying high and fast. In order to achieve this balance of height, speed, and accuracy, keep on experimenting while you’re still new to the game. And once you’ve found the right balance, try to hit as many consecutive targets as possible, as doing so increases your score multiplier. Miss one target or hit a friendly target (yes, you want to avoid friendly fire in this game), and the multiplier resets back to one! 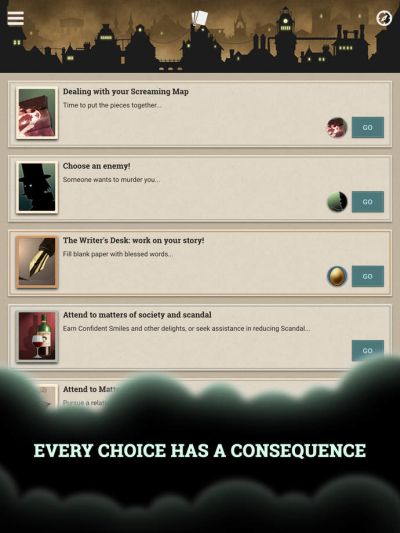 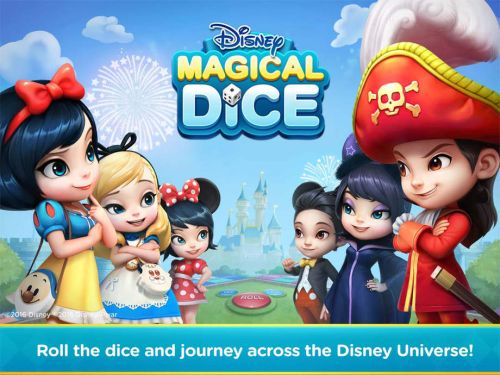