Angry Birds Fight! Strategy Guide: How to Unlock All the Birds

Rovio’s Angry Birds Fight! is probably the most different game in the Finnish company’s popular Angry Birds series. And that’s because it can be best described as a Match 3 puzzler, rather than a physics-based game where your aim determines what happens to the Bad Piggies and their structures. Still, there’s enough about this game to make you remember the other Angry Birds titles, as the game allows you to equip your birds with wacky weapons and questionable armor to improve their health, attack power, and other stats. But since chances are you already know that, given the fact we’ve shared an Angry Birds Fight! strategy guide before, we’re going to focus on something else right now – how you can unlock all the birds in the game.

No need to unlock the ubiquitous Red, as you start with him as your default bird.

Early on in the game, you’ll be able to use Chuck, and all you need to do is to play more levels and win them.

You’ll be able to unlock the Blues once you’ve finished 3-1, which makes them third on the list of Angry Birds characters you can unlock. Once again, there’s nothing much to this, so just play until 3-1, complete it, and the Blues are all yours.

When it comes to unlocking Bomb, you’ll need to get a total of 30 items. These items will be given to you randomly during the course of the game, but typically, you can get items by achieving certain milestones, such as defeating the Pigs for the first time ever, or by defeating a boss character.

You’ll need to be patient if you want to unlock Matilda, as you need to win ten boss battles, or Challenge Battles, to have her join your team.

Now, this is where the social element comes in to play. In order to unlock Stella, you’ll need to have ten friends, and before you can add friends, you have to connect your game to Facebook. But if you don’t have ten friends playing the game, you always have the option to create a gaming account and add friends through the official Angry Birds Fight! page. 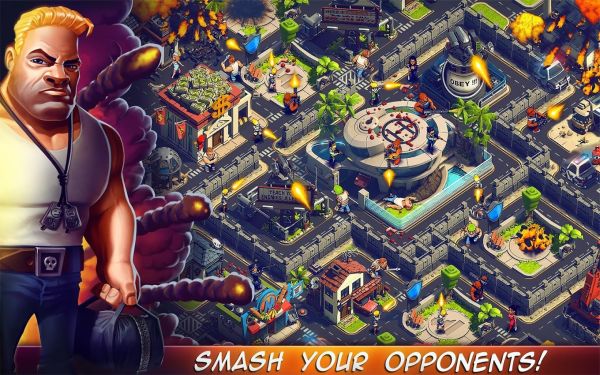 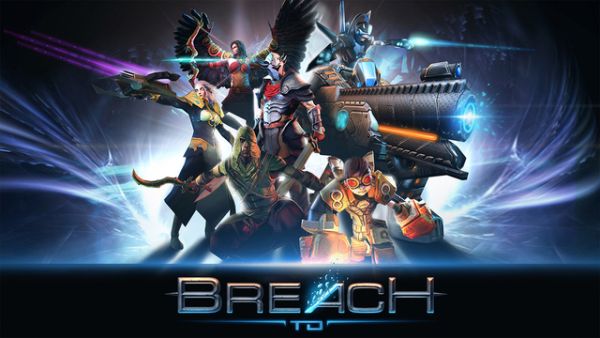