Think you’ve seen every kind of endless game under the sun? Think again. App Cow’s Amazing Stairs is an endless stair-climber for iOS and Android (as are most casual, no-frills games of this type). Like other casual title makers, App Cow takes the short and punchy route on this one. You can compete against your friends in Game Center or Google Play or earn coins to unlock new characters, but apart from that, the goal, really, is to climb as far as you could without falling off. And now let’s move on to our compilation of Amazing Stairs cheats, tips and tricks that can assist you as you seek to climb beyond your previous record.

The right button will allow you to go up straight, while the left button allows you to turn. That, in a nutshell, are the controls in Amazing Stairs. Sounds simple enough, but as many have observed, it’s hard to harness your character with these controls if you’re just starting out. But with a little practice, you’ll get the hang of using the controls, and probably be able to reach some impressive high scores – we’re talking about scores in the hundreds if you practice well enough.

This isn’t one of these casual games where you can take your sweet time – while there are no time limits, there’s a bar on top of the display that will run out if you stay on one step for too long. However, the good thing here is that the bar will always drain at the same pace; it won’t quicken if you’ve got 50 points as opposed to five, for example. That means you can pause for a similar amount of time on each step, without having to worry about rushing yourself as your score gets higher.

Coins are Amazing Stairs’ currency, and you can earn them naturally as you progress through the stairs. However, you can also get yourself more coins by waiting until the “film -> coins” button appears, then hitting the button; this would be about every three rounds. This will pull up an advertisement video, which you can then watch to get some bonus coins for free.

4. Spend Your Coins On New Characters

The coins can be used to purchase new characters, but just like in other casual (and usually “endless”) games, the characters don’t come with any special skills, or any distinct strengths or weaknesses. They all perform in the same way, but you can always shuffle characters around to break the monotony of using the same character all of the time.

5. Play The Game Offline (Once In A While)

We here are advocates of helping the little guys out, the little guys being app developers. As such, we encourage everyone to play the game with their Wi-Fi or cellular data on. But if you’re aiming for a high score and trying seriously to beat your old one out, then you can turn off your Internet connection or switch to airplane mode to remove those often-distracting in-game ads. 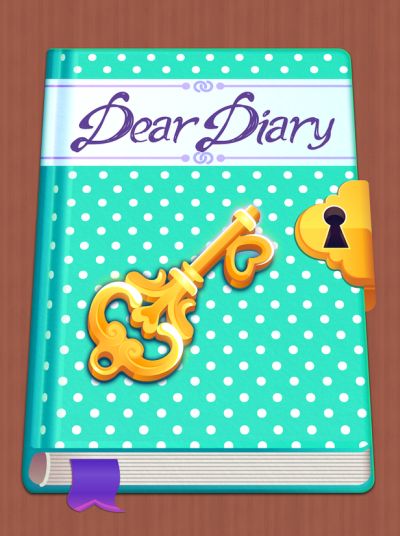 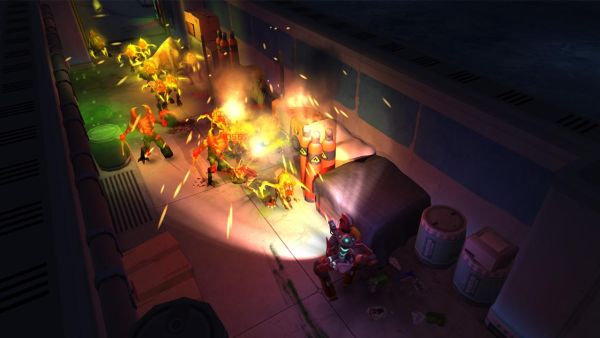