Alegrium’s new title for iOS, Almighty, is, well, a fantasy clicker game – it says so in the full title, and that’s pretty much what you can expect. But what kind of fantasy is involved in this game? It’s an incremental tapping game with godly excitement, where you can collect artifacts, build structures, and use prayers to cast spells. In other words, you’re playing God in this game, or to be more accurate, you’re playing a god. And you’ll need to keep on tapping so that your worshippers keep praying to you, and as you go along, you will have to upgrade your character for new skills and weapons. Can you be the “one and true Almighty” through your taps and other in-game actions?

A common misconception about clicker games, especially idle ones, is that they’re so easy – all you have to do is tap, and if it’s an idle game, you can choose not to tap, and return to the game with loads of money and/or resources. But not all clickers are created equally, and each of them have their own unique features or mechanics that you can’t find in most others. So read on as we present our list of Almighty cheats, tips and strategies, and teach you how to live up to the title of this game.

1. You Can Be Different Types Of Gods

The game comes with different types of Gods you can choose from, and if you’re a beginner, you might want to play as a Light God. Light Gods are more recommended anyway if you’re in the early stages and spending more time actively playing. But once you’ve gone through two play-throughs and, subsequently two reincarnations playing as a Light God, you can move on to becoming an Evil God. At that point, you won’t have to be so active anymore, and you can rely mainly on the passive benefits. Playing as an Evil God is also a good idea if you don’t think you’ll be playing the game too often.

The God of Love is another good choice if you’re in your first few play-throughs, as you get revenue boosts from basic structures, and you won’t have much money anyway to afford upgrades outside of the basic structures. But once again, if this is your choice, you’ll need to think of passive play at later points and the bonuses they can bring.

At the end of the day, the choice is yours, and you’ll need to play as both types so you can get all the Mastery bonuses.

2. How To Buy Stuff And Upgrade

Talking about unique features, we’d like to start with one that actually isn’t a feature, but rather how the game works. If you compare Almighty to other games in the clicker genre, progress can move along at a glacial pace. That means more things to do in the game, and more things to watch out for. For this tip, you’ll have to closely monitor your Active Upgrades, and check the requirements that are needed to activate them and progress faster. When it comes to building new structures, build them as soon as they’re unlocked, and try to come up with the ideal balance between buying structures and spending money on upgrades. And as a bonus tip, you’ll also want to tap more frequently than you would in other clickers, so that you can get more prayers, more Life Points, and more chances to improve revenue per tap.

You will get to unlock more Artifacts as you make your way through the game. What are they? Well, these are special items that you will have to craft, then equip onto your character for more bonuses and boosts that will help you as you progress. The available Artifacts will keep on improving progressively, so with that in mind, you should always work on crafting/forging the newest artifacts you unlock, then equip them once they’re gone. To keep it short and sweet, newer artifacts are better.

4. Monitor Your Mana And Perks Closely

Mana is another key resource in Almighty, but it won’t have the impact you may be expecting. That’s because each Perk’s effect is counted individually, and not cumulatively. But you should monitor both your Perks and your Mana whenever possible, and know when to use each Perk in the game.

For a brief run-through on what Perks are about, these are, as they are defined in RPG lingo, special bonuses that may be unique to a certain character. In this game, each God has their own unique Perk, as well as three general, default Perks. For example, one of them can give you 60 seconds – one full minute – worth of prayers. Once you’ve got that activated, upgrade as many things as possible, cast the spell again, and repeat the process about five times. That could greatly improve prayer production down the line.

As this is a clicker game, there is a prestiging mechanic that you need to deal with – it’s known as Reincarnation in this game for obvious reasons. In Almighty, you’ll first have to hit the 10 billion mark so the game can allow you to reincarnate, but once you’re done with that first reincarnation, you can choose to do so any time and at any point. Still, you should specifically reincarnate at a point where you know you’ll get a healthy Karma bonus, as that’s going to exponentially improve your production rates.

Generally speaking, it’s best to reincarnate the moment you hit 10 billion to get what would then be a small boost in production, play for one whole day, then go for your second reincarnation. You can then reincarnate every two days or so in order to maintain solid bonuses and get all the rewards that come with this process.

6. All Gods Have Their Own Mastery Levels

Each of the Gods available in this game have their own unique Mastery level, and that would translate to better stats once you’ve got the Mastery bonus for the God you’re playing as. Try going for the bonus once you’ve made a few reincarnations, and if we were to choose bonuses, we’d start with Fortune Master, then move on to Love Master, then Revenge Master.

And this wraps up our strategy guide for Almighty. If you happen to know additional tips or tricks for this clicker game, let us know in the comment section! 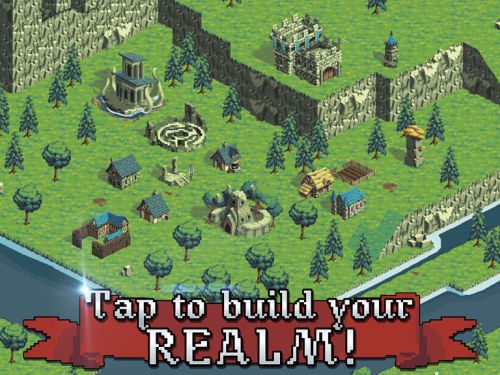 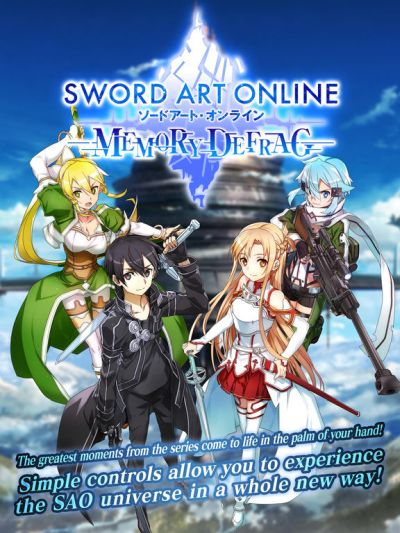 How do I get code for almighty app