If you’re a fan of tycoon games, then you may be looking for a game like Playrion’s Airlines Manager: Tycoon, or Airlines Manager 2: Tycoon, as it’s described in the Google Play Store. This iOS and Android game will start you out with $300,000 for you to buy aircraft from the real world, and as you move forward in the game, you will be able to open thousands of airports and transport millions of passengers from city to city, all while you try to become the tycoon behind the wealthiest airline in the world. Like in other games of this kind, you need to take care of a lot of things related to your business, such as marketing, research, development, and your own finances, but that’s the challenge in here — it’s not just a matter of buying the best planes and having the most available routes.

That’s a brief overview of the game we’re going to be covering today on this guide, and you may be overwhelmed by all the responsibilities of being an airline tycoon. But we’re here to make the whole process easier for you as a first-time player. Read on, as our Airlines Manager: Tycoon strategy guide is designed to keep you on top of your game, while helping you run your business like a well-oiled machine, even if you’re a beginner.

1. Start Out With Short-Haul Aircraft

When buying new aircraft in the game, you will be given three choices — SH (Short Haul), MH (Medium Haul), and LH (Long Haul). These designations refer to the distance each plane is able to travel, and if you’re just starting out in the game, you might be in over your head when trying to plan a long-haul flight; there’s a lot of planning involved before the flight, and a lot of money to be spent. Given these tangles and risks, you would ideally want to start out with SH aircraft to make things easier on yourself.

The plus side of longer flights is that you could potentially earn a bigger profit, so with that in mind, you may also mix in some MH flights with your SH-centric itineraries in the early goings. But there’s not really any need to jump into LH flights, as you can earn back whatever money you spent in the tutorial without having to wait that long. (That is, if you’re playing in sped-up mode, which could help things go by much faster.)

3. You Can Also Lease New Aircraft

Not only can you buy new planes in Airlines Manager: Tycoon; you could also lease them. This would mainly be useful in the early goings, but if you’re new to the game, leasing would normally be the better course of action. Leasing a plane would allow you to have it fly out like any other plane you buy, but since it’s technically not your aircraft, you cannot customize its interior. But you obviously won’t be paying full price for these planes — you’ll simply have to pay a deposit, then a rental fee thereafter. Still, if you know how to book those SH (and some MH) itineraries, you could easily make back the amount you pay for leasing, making it a win-win situation in the truest sense.

4. How To Deal With The Services – The Basics

The game also allows you to offer services to your customers, and that’s where the real challenges would begin, we’d say. First off, there are four classes of services, namely Partnership, Infrastructure, Onboard Services, and Airport Services. Each of these categories have various individual upgrades that could improve the overall experience of your passengers, but you will first have to go to the R&D Laboratory and research the services — this is an RPG mechanic of sorts, and one that could be a bit difficult to sort out at first. Be warned in advance, but also be aware that things should become much easier once you’ve gotten the hang of it.

5. Some Services May Come With A Catch

The services you research in the lab would allow you to improve your stats with some nice bonuses; again, it’s a case of RPG mechanics in a tycoon game. But remember as well that these extra services don’t always come in the form of straight-away bonuses; that means you may have to sacrifice one stat to improve the other. One example would be the automatic check-in kiosk — that’s going to give you a +10 bonus in comfort, as that obviously simplifies the check-in process for your passengers. But on the other hand, you’ll also get +5 in expenses (a stat where higher isn’t better) because these kiosks are costlier to operate. On a related note, sharing a check-in counter with another airline will reduce expenses by -5, which is a good way for you to reduce the money your airline spends.

Always take a look at how each stat would be impacted before focusing on a new service to research on — you’re looking for the best overall impact in the big picture and the long-term, as opposed to the short-term.

6. Need Direction? Refer To Your Agenda

Last, but not the least, as far as beginners’ tips and tricks are concerned, you may be wondering what you can do to stay on top of everything. The answer all lies in your Agenda, which is Airlines Manager: Tycoon’s version of the quest list in RPGs. The Agenda will help you make sure that you’re always up to speed, and that you don’t forget what you should be working on for your next task. And like quest lists in RPGs, completing the tasks on your Agenda will net you some rewards that you could use in improving your airline!

That’s all you need to know to be successful managing your own airline in Airlines Manager: Tycoon. As always, if you know additional tips or tricks for the game, feel free to drop us a line in the comment area below! 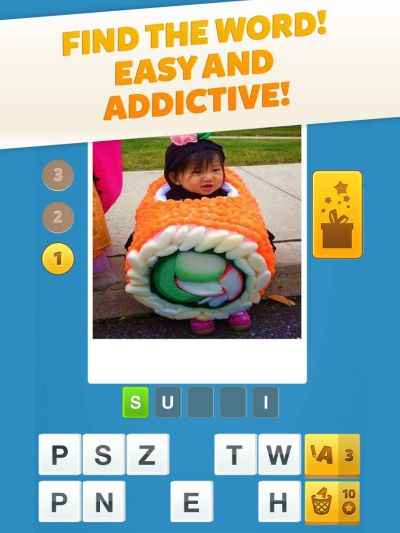 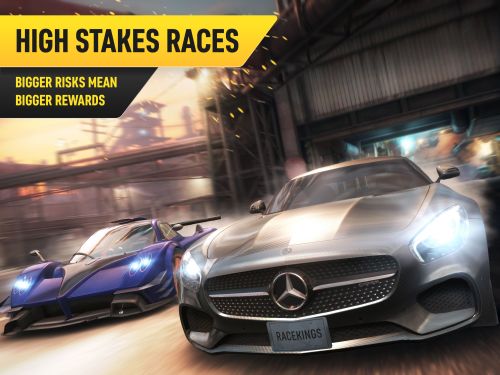 Anytime me still play this? I'm looking for in-game company.

I’ve only just recently started playing and I want to expand with new airports. How to add a new airport?

Add me as well I would love to play with you guys.

I'm currently just a handful of days in playing this game, and pretty addicted already. I've got aircraft leased, but starting to prefer to own instead. It gives you an option to return the leased aircraft early and get your deposit back. However, it's not clear if you still have to continue paying the lease payments until the end of the agreed leasing period. I don't want to give one back, thinking I've washed my hands of it and can move on to buying my own aircraft, only to realise I still have the weekly payments to pay anyway. Any help would be appreciated.

hey brad! if you could send me your username i would love to play with you!