Age of Heroes: Conquest is a new tactical RPG from 5th Planet Games, which is currently available for Android and iOS systems. This game invites players to form a “mighty party of champions” and fight for survival, while collecting loot, going on raids, and fighting boss monsters. You can play this game in solo mode, completing the campaign missions, or take part in the game’s PvP mode, where you can see how well you perform against other players. You can also play alongside friends in Guild Raids and Guild Wars, thus adding to the game’s replayability. But regardless of how you prefer to play this game, there are numerous heroes to summon and pieces of equipment to outfit on your heroes and upgrade as you go along.

As this is a game where the tactical strategies you employ may have to be complicated, and a game where the combat mechanic can be surprisingly intense, you may be wondering about the right way to get started, and prepare yourself for the tougher battles ahead of you. Here’s a list of Age of Heroes: Conquest tips and tricks that could help you with this, as you start off your game with a bang, and not with a whimper.

Like many other RPGs, Age of Heroes: Conquest makes use of an elemental mechanic. Each of the heroes you control, as well as the enemies you face, have their own corresponding elements. One hero may beat an enemy easily thanks to an elemental advantage, while you hero may be very weak against an enemy due to a disadvantage in terms of alignment. Take note those elemental strengths and weaknesses, and make sure you do so throughout the game, as that’s going to make the battles easier to win. You can easily refer to the elemental wheel on the lower left of your screen if you need some help determining which element is strong or weak against the other.

2. Have A Balanced Party Of Heroes

In conjunction with the first tip, it’s also essential that you have a team of heroes representing as many of the available elements as possible. And if your team doesn’t have characters representing a given element, you can unlock new ones in the market, or unlock them by collecting their shards. By having a balanced party, you can have enough heroes representing your cause regardless of the elements you’re up against.

3. Level Up Your Heroes Manually

Although your characters will earn their share of XPs by fighting in more battles, with the game notifying you when you ‘ve got enough XP to level up any given hero, the process of leveling up is a manual one. That would require you to go to the character menu and spend the XP yourself, and while this may be a familiar feature on RPGs, this might throw off beginners who don’t realize the process typically doesn’t take place by itself.

Aside from upgrading your heroes by leveling them up, you can also increase their tiers, thereby increasing their rarity and making them more powerful. This can be done by paying coins, which are earned in battle, and also by going to the in-app store for the purchase. Increasing tier/rarity improves your heroes by boosting their stats and unlocking new abilities they can use in battle.

4. It’s Not All About Offense

An increasing number of RPGs (or games with an offense-defense mechanic) are encouraging players to focus more on the defensive side of things, and Age of Heroes: Conquest is no exception. In this game, it would be more of a case of using your buffs and debuffs in order to neutralize the special effects and abilities your enemies launch against your heroes, or the strengths of your enemies in general. This could help turn the tide, especially in situations where you have no choice but to fight an enemy despite an elemental disadvantage.

Offense isn’t the be-all and end-all in this game, as you’ll find out soon enough. Learn to use those abilities, buffs, and debuffs, and if you’ve got to play defense, prioritize that as having a good defense, as they say, is oftentimes the best offense.

For now, this would be our list of tips and tricks for Age of Heroes: Conquest. If you know more tips for the game, don’t hesitate to let us know in the comment section! 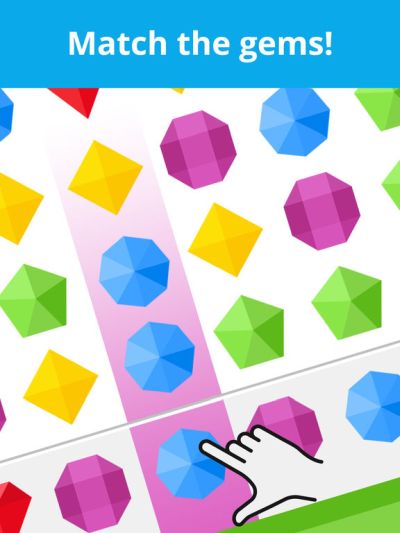 Previous
Rubin.io Tips, Tricks & Cheats: How to Get a High Score 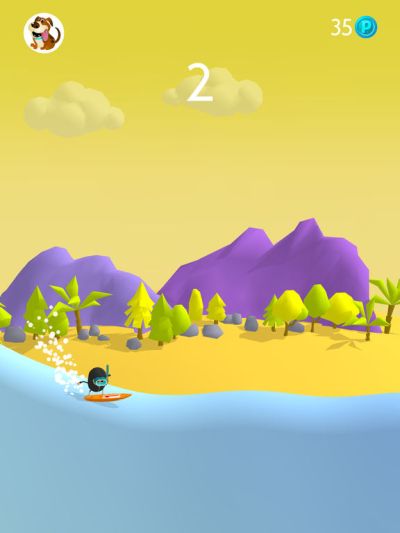