Currently an iOS-only game, One More Level’s Zombiebucket is described as a “fast-paced pixel-art Arcade Match 3 Zombie Slasher.” As you may infer by this description, it combines the Match 3 gaming you probably know through games like Candy Crush with a typical battle against zombies. As far as this game goes, you can kill the zombies in a number of ways – lasers, explosions, and electricity, and the list goes on. You can also create combos with matches of more than three pieces, and unlock and upgrade your (zombie) buckets. Sounds like the kind of game you want to play? If it is, then you may want to take a look at our share of Zombiebucket cheats, tips and hints to help you on your way to making matches and killing zombies.

In Zombiebucket, you match pieces by tracing your finger over pieces, or zombies, of the same color. You can actually match as few as two zombies, and this is a good thing in case you’re stuck in a rut. It’s also a good strategy if your plan is to clear all colors but one so you can create a devastating combo later on.

This may be a no-brainer, but we’re sharing this tip anyway, as larger combos mean larger multipliers, and even more points. But unlike other Match 3 games, there is a bit of time pressure here, as you need to swipe quickly in such a situation before your zombie bucket fills up. Larger combos also give you a better chance of getting a special, or even a super zombie.

As far as gameplay goes, super zombies don’t affect it. Their profiles can be quite amusing, however, but at the end of the day, they pretty much serve as trophies you can collect. Super zombies are unlocked provided you meet certain achievements in the game, or, as mentioned, in certain situations when you create a large combo.

4. Utilize The Advantages Of Special Zombies

The same does not apply to special zombies, as they actually serve some use in the game. More often than not, you’ll get bomb zombies, as they can help you in clearing the board once you’re all out of big combinations. Blow them up and they can be of really good use when trying to achieve the goals in a level.

Match 3 gaming doesn’t require this as super-casual games do, but it is also very common for players to get frustrated and start making careless or silly mistakes. If you find yourself in such a predicament, we recommend taking a quick break for some time – perhaps a half hour will do the trick. Then after that, you can return to your iPhone or iPad feeling refreshed and all ready to make more matches and kill more zombies. It’s a basic tip, but one that could help you keep your sanity when those zombies are making you lose it. 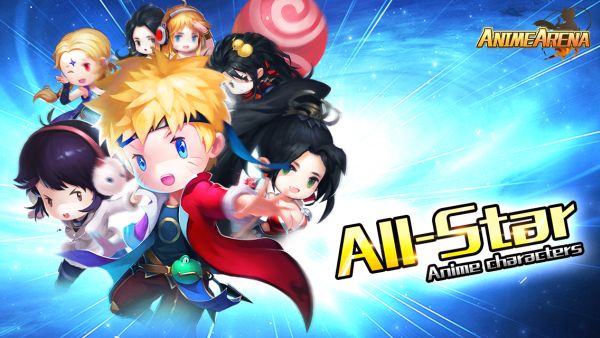 Previous
Anime Arena Cheats, Tips & Strategy Guide: 5 Tricks to Help You Get Farther in the Game 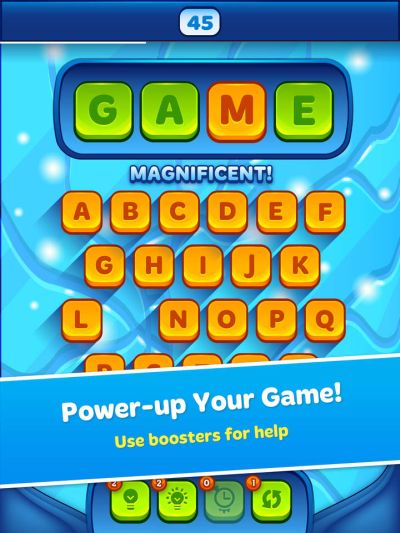