Anyone who knows soccer knows how legendary Zlatan Ibrahimovic is. Zlatan Legends takes this up a notch by giving him the superpowers he deserves. This iOS-exclusive game shows there is more to Zlatan than just mad soccer skills. Watch him as he utilizes lightning-fast reflexes, quick thinking, and puzzle solving in order to succeed. There will be a lot of obstacles, challenges, and epic theatrics as you play this action-packed game. However, don’t be deceived by the game’s tongue-in-cheek approach to showcasing the soccer star’s talents. The game can get very difficult really fast if you don’t pay attention. Make sure you know what you’re getting into by checking our Zlatan Legends tips and tricks!

If you want to get more points, then you should focus on executing combos be performing wall shots and full power shots. You should also pick up as many coins as you can along the way. If you want to aim for the shortest time, then you should focus on hitting the ball consistently, looking for open lanes, and keeping an eye out for speed boosters. The best thing to do, however, is to prioritize points and coins early on. You will need coins in order to unlock stuff. Speed records, on the other hand, offer nothing other than bragging rights.

When you are still starting out, it is a good idea to use up all your energy in League matches. If you do well, you will be able to get more bonuses and rewards. Remember, your priority during your early stages in the game is to gather as much goodies as you can. You can go back to the Career and all the different Areas under it later on once you have established a good number of bonuses from the League. Try to play the League daily in order to get the most out of the bonuses. You will need it as costs will get much higher the further you progress in the game.

Don’t forget to work on your Ghozt time as well. Other players will try to beat your record so try to set the bar as high as you can. A good strategy is to play a course a few times until you master it. Once you know the ins and outs of a course, use your free Ghost retries to set a new record.

As with most games, completing daily missions is a good way to earn a lot of rewards. Just log in daily and play a few runs since the quests aren’t really that difficult to complete. They often just involve winning a match here and there which can be pretty easy if you know what to do. For example, if you need to win Live Races, then just play in an arena that doesn’t have other players. Check out the list of things you need to do for daily missions every time you log in so you know what to aim for before spending all your energy.

Every time you complete a race, you will be awarded with a random number of shards for your Trainer. Once you have enough shards to train, make sure you do so. Training improves your skills and powers which gives you a better advantage for your future races. Feel free to grind races a lot if you have the time just so you can collect more Trainer shards. The sooner you can upgrade your skills, the easier it will be to progress in this game.

The game allows you to play the same course over and over. While you may be tempted to keep progressing through the different levels, there is some benefit to holding off and staying in the same course. Check out the recommended Kick Force for each course. If your current Kick Force is much higher than the recommended, you will have a higher chance of getting better times in that particular level. Keep running the same level until you have memorized every jump and turn throughout the course. Not only will you be able to collect a lot of coins, you will also be able to continuously improve your time. Once you have mastered a level, you can try to beat the best time.

Having a lot of money will help you succeed in this game. That is why you should gather as many bonuses as you can in order to rake in some serious coins. Listed below are some of the things you can for you to gain more bonuses in the game.
League

Work on your League before you think about anything else as this will be your primary source of bonuses.

Aside from helping the game developers out, you will be able to gain some huge bonuses just by spending a few seconds watching video advertisments.
Collection

Building your collection will give you extra bonuses as it grows. You don’t really need to go out of your way for this because it gets completed over time. Unfortunately, it may take a while before you get a whole lot of benefits from it.

It’s not a game about Zlatan if it’s not all about him. Make sure you take time to pick up the letters you see during your runs. You will earn a 10% boost if you are able to complete the letters that spell out Z-L-A-T-A-N.

Just as these fuel Zlatan’s real-life earnings, sponsorships will allow you to gain more once you unlock them at level 10.

There will be no stopping you on your journey to the top if you follow the Zlatan Legends tips and tricks we gave you! 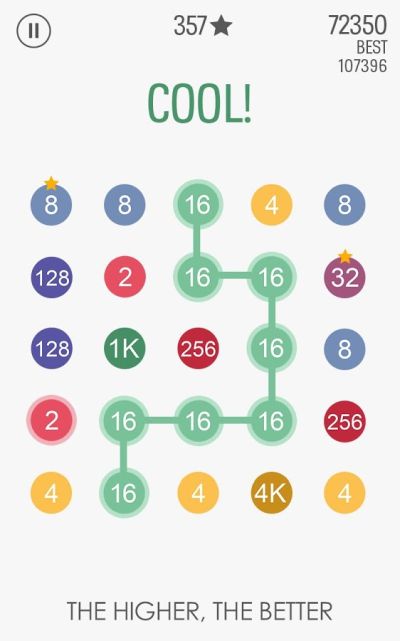 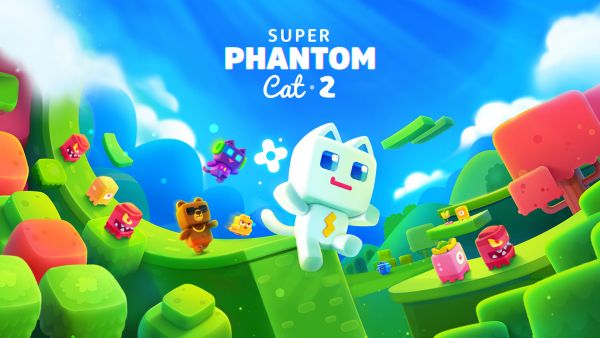