Are you looking for a new kind of casual gaming experience for your Android or iOS phone or tablet? In this case, you may want to try out Zig Zag Boom, a new game developed by Nexx Studio. The developer doesn’t really elaborate on what the game is about, but that’s pretty much expected for casual titles, which aren’t as deep or as complex as RPGs, for instance. Still, it’s easy to see that your goal is to have your ball follow the zigzag path and the game description does say that you have to tap to switch directions. It’s a very simple game, but also one that can get really irritating if you get stuck somewhere and are unable to beat a high score. That’s why we are here to help you out with a couple of Zig Zag Boom cheats, tips and tricks, which should help you consistently getting higher scores in the game.

1. Play The Game With Your Device Turned 45 Degrees

It’s a bit of an unorthodox strategy, but given the nature of Zig Zag Boom, it does make sense to turn your phone or tablet 45 degrees diagonally. This would cause the route to actually zigzag between up/right or up/left, depending on the orientation. So if you’ve been having trouble with your gadget’s orientation in landscape and in portrait mode, we suggest giving this a shot, as many have observed it makes it easier to avoid the walls.

Yes, we know that it’s important to try to help the little guys like Nexx Studio – those ads you see on their games help monetize their creations. As such, you should play Zig Zag Boom with advertisements on…but only if you’re practicing. If you’re playing to win, or to beat a high score, then that’s when you can turn your Wi-Fi off or switch your phone to airplane mode. Because we feel your pain – pop-up ads can throw one’s game off when they least expect it.

3. Multiples Of 50 Get You New Colored Balls

Want to get yourself more colored balls, or orbs? Then keep an eye on your score whenever it’s approaching 50. If you hit 50 points, you get the yellow orb unlocked. Hitting 100 points unlocks the green orb, and so on – Nexx adds more colored balls/orbs on most of its updates, so don’t fret if you’ve seemingly unlocked all the colors there are to unlock.

4. The Scores On Game Center / Google Play Are Plausible

This is important if you’re trying to compete with the rest of the world – the good news is that we’ve yet to see any ridiculously high scores for Zig Zag Boom, either on Game Center or on Google Play. That means the game hasn’t been hacked yet, and that the scores you see are quite doable.

5. Keep Practicing, But Don’t Tire Yourself Too Much

Finally, our last tip for Zig Zag Boom, and the most basic as well, is to practice regularly. You want to maintain a good rhythm and not be away from the game for too long, so it does help to play every day if you like the game. However, we advise against playing too much – not only does this distract you from other, more important things. It could also be counterproductive due to the strain on your eyes and your fingers. 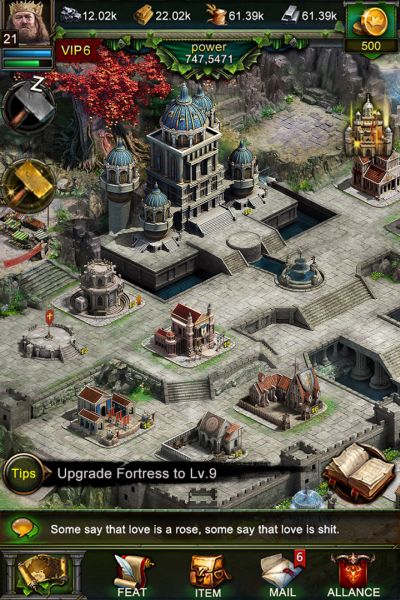 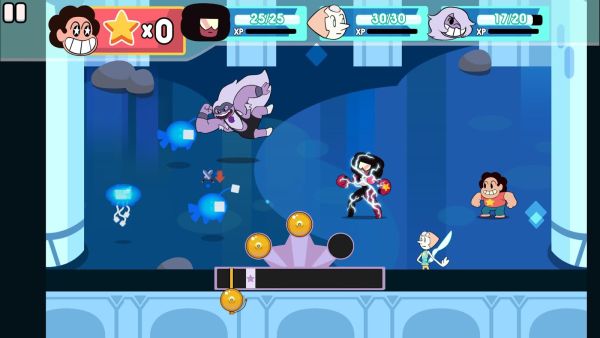