World War Heroes Tips & Strategy Guide: How to Wipe Out Your Enemies

World War Heroes is a first-person shooter for Android and iOS devices. In this game, you take on the role of a war hero, and you will battle it out with others in various maps. There are seven different game modes, including deathmatch, team deathmatch, hardcore, and custom. You can choose from over 57 unique weapons, not to mention several types of military vehicles from USA, Russia, Japan, and Germany. Remember, there is no room for weakness during a war. You will need to fight ruthlessly in order to survive. To do that, you will need to learn everything about the game before you rush into the battlefield. That is where our World War Heroes strategy guide comes in handy. Make sure you read everything in order to fully prepare yourself for the grueling battles ahead!

One of the most important things in an FPS game is to be able to instinctively control your character. It is important that you customize the game’s settings to suit your play style. Just head into the game’s setting menu and check all the options you can change. Adjust everything to fit your needs. You can even adjust vehicle sensitivity, making it easier to drive around the map. You might also want to turn off auto-shooting. While it sounds like an awesome feature, it can actually hinder you in the long run, especially when you start facing off against veteran players.

2. Try Out The Different Modes

As we mentioned above, there are seven different game modes available in World War Heroes. Try each of them and see which one you like the most. Once you find your favorite, you won’t really need to play any of the other modes. Regardless, we have listed the different game modes below as well as some tips on how to succeed in them.

This is the basic game mode in World War Heroes, where every player competes for survival. That means everyone in the map is your enemy. Shoot everything that moves without hesitation!

This mode has the same concept as Deathmatch, only this time, you have teammates to help you out. The last team standing wins. Try to stick together with your teammates to avoid getting ambushed by enemy teams.

This one is similar to the classic Counterstrike game where there are terrorists and counter-terrorists. One team will need to plant a bomb at a specified location while the opposing team will need to prevent them from doing so. Don’t bother chasing after enemies in this mode. Instead, focus on what your team’s objective is.

You will also be working in team in this mode. Unlike the other modes, however, you will not respawn after you die. Make sure you survive at all costs, and run away if you have to. Staying alive is more important than killing the enemy.

What could be better than a Team Deathmatch? Well, the developers came up with the idea of having two teams duke it out while driving tanks, and we all thank them for it. No advice needed for this one. Just enjoy the chaos!

This one is similar to Team Squad only everyone has increased damage. The higher risk in this mode means you need to be even more careful.

There are several rewards that you can get just by playing the game regularly. Rewards you receive include gold bars, cash, and weapon boosts. One way to earn rewards is by completing daily quests. Don’t worry because these usually require simple things that you will be able to accomplish by playing a few matches. For example, you may be asked to kill a number of enemies using a particular weapon. You can also earn gold by opening chests that you get from watching advertisements. Chests can also be acquired through other means such as winning matches and levelling up.

It takes a while to open chests. Make sure you queue them up whenever possible. Always check on all your chests before logging off for the day. Since you will be out for several hours, it is best if you have chests to greet you upon returning to the game.

One of the most important rules when it comes to FPS games is to keep moving. Mobile targets are always harder to shoot. Make sure you don’t just move in a single direction, either. Veteran players will easily be able to predict your movements and adjust their aim accordingly. Try to move in random patterns to throw off your enemy’s aim.

When navigating the battlefield, keep you eye on the radar. If you see enemies nearby, try to remain hidden and work your way to a better location. Try to sneak up on them as much as you can, in order to get a few shots in before they can return fire. You might even be able to kill them before they realize where you are.

5. Tanks Are The Best

They really are, seriously. If you find one, do not hesitate to get on it. Don’t worry if it is slow and difficult to maneuver. Once you master how to control it, you will be stomping on your enemies like a boss. The sheer firepower and defensive capabilities of these things is reason enough to get inside one, regardless if you know how to use it or not. If you see at tank with an enemy inside it, however, it is best if you steer clear. There is no point in getting yourself killed trying to fight a tank. Keeping tanks out of enemy hands is yet another reason to grab the opportunity to ride one.

If you see a bunch of enemies huddled together, take advantage of the situation and lob a grenade in their direction. With luck, you will be able to wipe out several members of the enemy team. You can also try using a grenade as a defensive measure. If you have multiple enemies chasing you, find the nearest cover and immediately throw a grenade at them. You will either be able to kill one or two pursuers this way, or at least wound them enough to dissuade them from the chase.

It goes without saying that the headshot is the most prized shot in any FPS game. You will most likely be able to kill the enemy with one headshot. Even if you are in auto-shoot mode, try to aim upwards to hit the enemy’s head. This saves you a lot of time as well as prevents any damage from return fire. Try to master aiming quickly. Headshots are harder to pull off due to the smaller target, so make sure you practice it a lot.

It’s time to lock and load! Obliterate your enemies and dominate the battlefield with the help of our World War Heroes strategy guide! 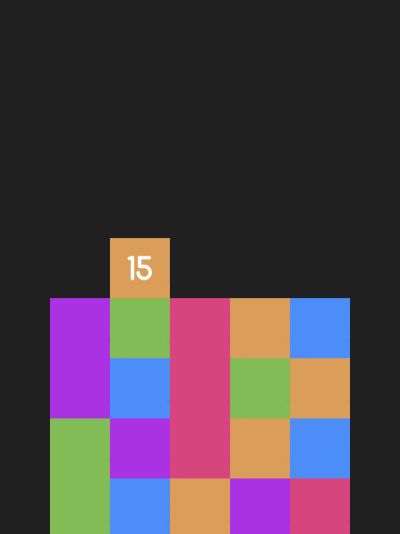 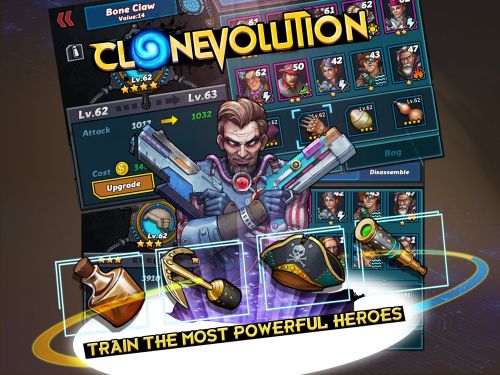 How to tern on the voice

How do I play as german by default, I don't like being a Russian

Disagree about the tanks. It's very satisfying blowing them up and pretty easy too.

How to pass level 40 blok