Soul Land was initially released in China where it quickly gained popularity and gathered over 100 million fans. Its initial success has caught the attention of gamers worldwide, and so a global release was eventually promised. That promise is about to be fulfilled as Soul Land has just been confirmed for a release in October 2019. 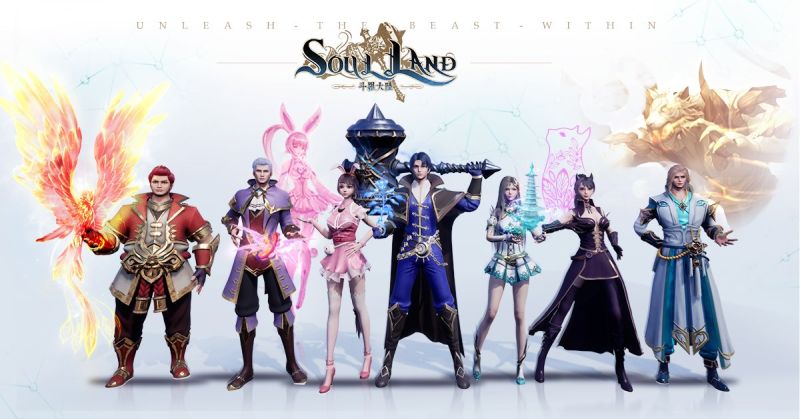 Soul Land is a mobile MMORPG that is based on a popular Chinese novel. The story is set in a world where people posses what is called a WarSoul. The WarSoul is awakened when a person is 6 years old. These awakened WarSouls take on the form of different creatures. Players will take on the role of Magisters, or people who use WarSouls in combat.

The game features several MMORPG staples like skill and equipment customization, Boss hunts, and more. Soul Land also has various social features that not only allow players to add friends, but also find and assign other players as love interests.

Soul Land is currently available for pre-registration and those who sign up early will receive rewards. The pre-registration rewards include 30 Crystals, 1 million Coins, 1 Black Gear Chest, 1 Poseidon’s Gear Chest+2, 50 BeastSouls, 1 2x Exp Potion. There is also an ongoing lottery event where players can potentially win a Galaxy Note 10 and 100 Google Play or App Store Gift Cards. Players just need to pre-register then follow the game on Facebook or Twitter.

Soul Land’s launch in October will only include Japan, South Korea, Europe, and North America. No information has been given regarding the release date for the rest of the world. 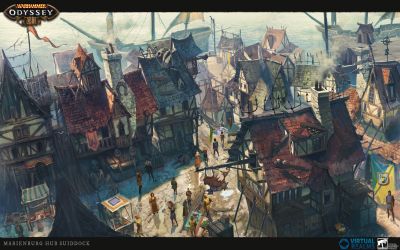 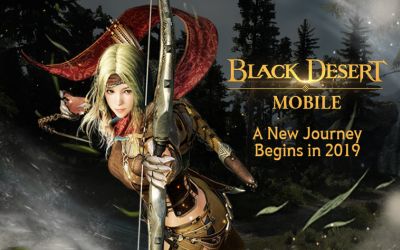