Uno & Friends is an Android and iOS game from one of the better-known developers in the world of mobile gaming, Gameloft. If you’re familiar with the card game Uno, this is what this game is all about, though as the title suggest, you won’t be matching wits with the computer AI. Instead, you’ll be playing against friends and strangers from all over the world in one of the largest mobile gaming communities. Your strategy skills will be tested in a variety of modes, and you’ll also be able to make use of Boosts and Companions to “diversify your strategy” and “level up your Uno companions.”

Whether you’ve played Uno the card game or not, you’ll find that there are differences in this mobile version, and to help you get around these differences, we’ve come up with a couple of useful Uno & Friends cheats, tips and hints for your reference.

You may find it annoying to receive game requests from your Facebook contacts – some people even unfriend others because of those requests. But if you want to succeed and get the most replay value out of Uno & Friends, you should, and we repeat should, really get into the social element. That means accepting game requests from those who send them over, and making requests as well – as long as you know the person you’re requesting is interested in the game. The more friends you have, the more coins you’ll earn. That also means more boosts, and more chances to win and succeed in this game.

Building on the first tip, the next thing you’ll want to do is to join League Play. Each league has four levels each, with the Masters’ League being the highest-tier of them all. Winning a game or coming in second place will earn you bonus coins based on your league’s tier and your level within the league. And as you keep moving up, you’ll get bigger and better bonuses.

3. Compete In Tournaments, And Think And Play Quickly

Playing in tournaments is another absolute necessity if you’re looking to have some success in this game. These tournaments consist of three rounds (two minutes per round), and in here, you’ll need to use a different strategy than usual. We recommend focusing on eliminating all your special cards before the timer reaches the 15-20 second mark. You get less time to play a card as the timer moves closer to zero, so quick and critical thinking really matters in tournaments.

4. Make Sure You Have The Necessary Boosts For Tournaments

Boosts for tourneys are different, and we’d recommend you go for all of them – 50% Points, Dampener, and Reshuffle, for starters. The Overdraw, Spy, and Mirror boosts are not available in here, but in their place you get the Shield boost (play a card if an opponent plays a draw 2 or wild draw 4 on you), Snare (if someone plays a skip or reverse on you for the first time), and Safety Net (you get five cards instead of six or more once the timer reaches 30 seconds). The last is useful in surprising your opponents by dramatically reducing your card count, as it costs a lot of coins and, as such, isn’t really popular among players. 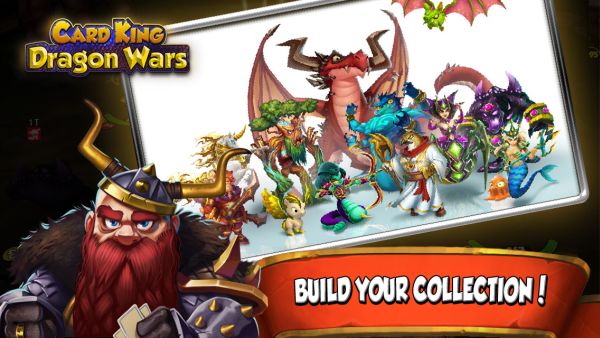 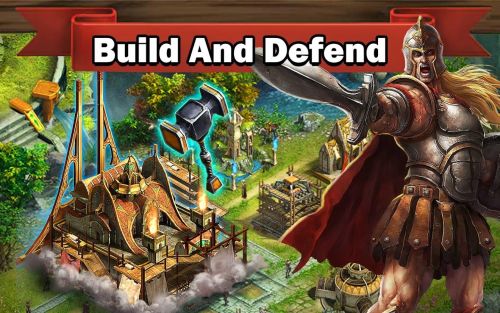 How do you throw tomatoes and eggs or give gifts?

During a game is there another way to know your opponent's companions abilitites... Besides memorizing them ALL....thanks

One objective is to "activate" your companion to win. Problem is, is i don't know HOW to get it activated!! PLEASE HELP!