Explore, expand, exploit, and exterminate. These four words form the core of the 4X genre, and no other mobile game represents is better than Uciana. Birdshel’s brand new game is all about building your empire and conquering the galaxy. The game has surprisingly deep, complex gameplay, with numerous paths towards the same goal. You can focus on your base and build up your defenses in order to ward off any incoming raiders. You could also choose to assemble the greatest war fleet there is, and become an unstoppable force that sweeps across the universe. Resources are limited, and you will need to invest divide them for research, farming, and production. You will need good management instincts, as well as superior tactics if you want to succeed in this game. Don’t forget to check our Uciana tips and tricks to help you get started on the right path.

1. Race Does Not Matter

There are several races available in Uciana for you to choose from. Each race has different perks associated with it. That would make you think that you need to choose your race carefully. However, the game allows you to customize your starting perks, anyway, so there really is no reason to box yourself into a race you don’t like. With that in mind, feel free to choose whichever race tickles your fancy. Just don’t forget to customize the perks according to your play style. Also, it is a good idea to take note of the different races and which perks are associated with them since the game’s AI will always use whatever the default is.

2. Queue Up Research And Production

The first condition is that you must have some kind of research queued up. When you check out the tech tree, you will see four categories: Engineering, Chemistry, Physics, and Energy. Each category has several options available for research. You just need to have one research queued up from any of these categories to fulfill the condition.

The second condition is for production. You have to be working on either a Building or a Ship in each of your settlements. Don’t worry because you can easily queue these up, even for your colonies, through an intuitive menu. You can also queue up subsequent projects for your colony to work on. If you can’t decide and just want to end your turn, you can tap on Auto, and the queues will be managed for you.

One of the main goals of the game is to explore and occupy nearby planets. You can do this by regularly sending out ships. If you just sit around and wait for your existing facilities to produce what you need, the other races will eventually have you surrounded. Make sure you get first dibs on all the unoccupied planets.
You can choose multiple ships at once and send them all to the same destination. You will see a green line with an indicator telling you how long it will take for the ships to reach the planet. Once they arrive at the planet, you will be able to give further instructions.

If you sent out a scout to the new planet, you can tap on the blue icon in order to gain additional information. If you sent out a colony ship, you will be able to start building a settlement on the new planet by tapping on the green icon. Keep in mind, however, that other races will also be aiming for the same things. A planet that has been marked as Unknown has already been explored by another race. That means you will no longer get any bonuses from that planet. A planet that is marked Unexplored has not been visited by other races, so hurry and send your ships there!

After some time, you will eventually encounter the other races. The galaxy isn’t so big, after all. Once you come face to face with another race, there are several paths for you to take. There are diplomatic paths, and of course, there are violent paths. The right choice for you depends on your play style, and where you are in your empire’s development.

Start off with diplomatic options, to see if you can talk your way out of trouble. Just go to the main navigation screen then tap on the button with the race logos on it. Doing so will bring up a screen detailing the status of your relationship with each race. From here, you can tap on the race you are dealing with in order to get additional options. Tap on Discuss to propose treaties and trade agreements. Don’t worry because the AI will always respond instantly, so you won’t need to wait for them to decide.

If there simply is no talking to the other race, or they refuse to accept any of the terms you are offering, you can choose to declare war. The wars are turn-based, so you will still have time to gather your wits before all hell breaks loose. Battles are played on a hexagonal grid, and you will need to position your units strategically in order to win. Of course, if you had been beefing up your fleet, you can take the enemy down with brute force. If you are confident enough, you can just hit on the Auto button and let the AI fight the battle for you.

Conquering a galaxy is no easy task, but with the help of our Uciana tips and tricks, you will be able to build up an invincible empire! 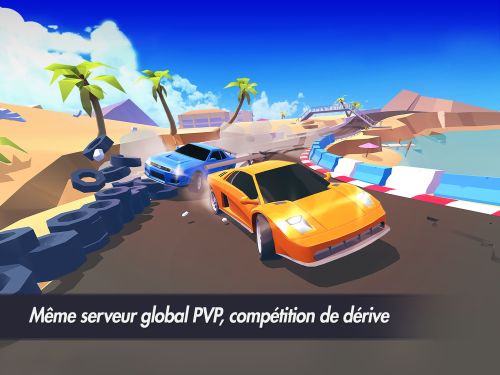 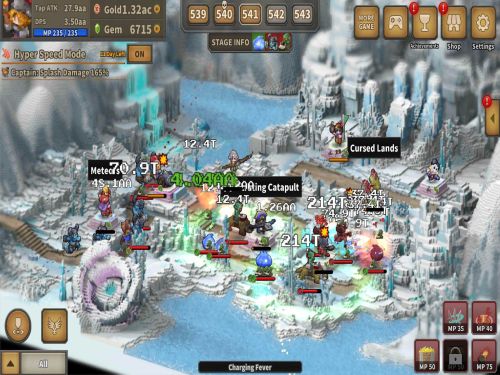