Transformers: Forged to Fight is a new mobile game from Kabam, and you can now download it for your iOS or Android devices – a game based on the Transformers franchise and created by one of the leading names in mobile gaming. This is an action game where you can engage in robot vs. robot fights, either against AI enemies or human opponents, and use any one of the many Transformers from the series’ three-decade history. With all those Transformers universes having collided, you’ve got tons of options, and aside from all of the bots for you to collect, you can also enjoy the game’s storytelling and RPG mechanics. You can also team up with your friends and take part in global events, as you protect your base, raid enemy bases, and launch revenge missions against those who attacked yours.

Being that this is quite an in-depth game from a reputable developer, there are so many things you should be keeping in mind before heading off to battle. But if you want to win quickly and defeat more AI and human opponents, you should be checking out this Transformers: Forged to Fight strategy guide for beginners. We’ve only got a few tips, but they’re all detailed in full, and serving as your survival guide of sorts as you learn the ropes and come up with the best possible strategy for winning those battles.

In Transformers: Forged to Fight, there are six different classifications for your bots. You can utilize a maximum of five classes once you reach level 30, as you’ll be able to control five bots for five slots at that point. So what’s the deal with each of these classes, and how do they play nice (or play not-so-nice) against other classes?

Brawlers (purple), who are strong against Warriors, are close-contact bots that excel on the offensive end, attacking with power and force. Attack ratings are high, but not so much for their critical hit rates. Warriors (red) make use of bleed effects to wear down an opponent slowly but surely by depleting their health, and are strong against Scouts. Scouts (green) are normally the fastest and quickest bots out there, but are traditionally weak on offense and quite squishy in terms of health points. Crit hit rates, however, are higher, and their special meter gets charged up faster. They are strong against Techs.

Techs (sky blue) are your support bots, as they are known for their buffs and their shields. They are strong against Demolitions. Demolitions (yellow) have among the most devastating special attacks and are strong against Tacticians, but you’ll want to be prepared for the long wait time for you to charge their special attacks. Lastly, Tacticians (blue) are the merry pranksters among the bot types, and also have the most synergies; teaming up against a bot they have synergy with is always a good idea. They are known for their de-buffs and anti-armor abilities, and are strong against Brawlers.

2. String Some Combos Together, But Don’t Be Predictable

Transformers: Forged to Fight is one of those many games that encourage players to string together combos in order to do quite the number on the enemy. If you’re a new player, you may already be aware that you can string together four chains of light attacks before the combo is over. But there are other ways in which you can string combos together, and you should explore these options if you’re trying to throw off the enemy. One example would be doing three taps to execute three light attacks, then executing a heavy attack for your fourth move, using a tap-and-hold motion. This is a great way to throw off your opponent, because if they block you when your combo drops, they’ll likely be caught off-guard by your heavy attack.

The above strategy of stringing together different types of combos also works with your special attacks. In fact, we wouldn’t suggest any other way to launch your special attacks. These attacks do far more damage than the regular ones, but when you use them, you should be aware that they too can be blocked by the enemy. So with this in mind, you can start your string with light attacks, but use a heavy attack somewhere in the middle of the combo – maybe the second or third move.

4. Make Sure You Set Your Bots First Before Leaving The Game

Eventually, you’ll need to take a breather for several hours, may it be for sleep or any other reason that will leave you with no choice but to exit the game for a long period of time. Before anything else, however, you should make sure your bots are properly set up before you exit this game. That means assigning a bot to defend your base, as that’s going to earn you some gold while you’re away. The drawback here is that they will also be removed from your roster, and cannot be fielded for missions.

Normally, while you’re actively playing, we would suggest one-star bots that don’t do you much good in battle, but there’s also a good case for using a rare bot rather than a common scrub; you tend to earn more gold if you use a rarer bot. Keeping that latter thought in mind, it would be best to employ both strategies – have a common bot defend while you’re playing, and a rarer one defend while you’re asleep, at work, at school, or simply not playing for more than a few hours.

When playing through the first few chapters in Act I, you can mash buttons and not worry about the consequences – chances are you’ll beat those early levels anyway, regardless of what you do. But once you complete those early levels, presumably without any hassle, that’s where brute-forcing your way wouldn’t cut it any longer. That’s where you’ll need to turn up the defense, And in as much as we recommended stringing combos together early on in this guide, your defense will be as important, if not more important than your offense in the grand scheme of things.

6. How To Defend Effectively In The Game

First of all, you should prepare yourself to block after you’ve completed a standard string of four hits. Your AI opponents will immediately try to attack after you’ve strung a combo together successfully, so make sure you’re ready for this, instead of trying to string together another combo right away. Secondly, you should get ready as well to those heavy hits, which may be hard to anticipate. If you see your enemy change into their alt-form, you shouldn’t waste a second; dash backwards, and perform an evasive maneuver. Lastly, if you’re attacking from range, use your weapons to lure your opponents toward you in such a way that you’re effectively counter-attacking. You can still keep firing your ranged weapon repeatedly, as your enemy will figure things out easily and try to close the distance. Take advantage of this by performing a quick dash to have a better shot at the enemy.

This wraps up our strategy guide for Transformers: Forged to Fight. If you know more tips or tricks for the game, be sure to drop us a line in the comment section! 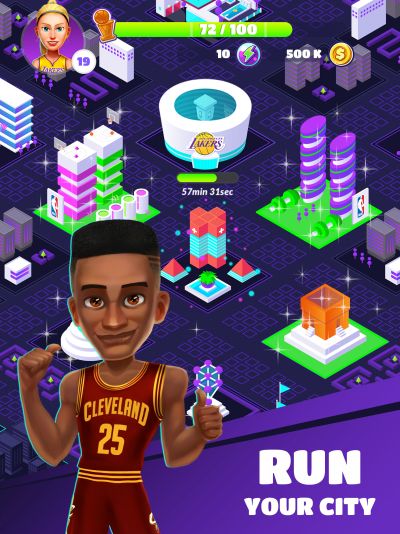 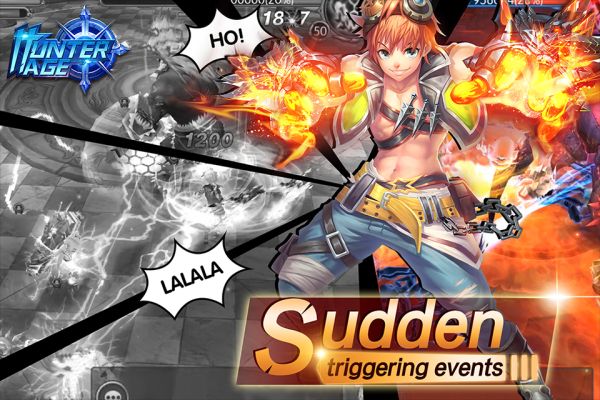 Next
Hunter Age Mobile Tips, Cheats & Strategy Guide for Winning Battles and Loading Up on the Loot
Click here to cancel reply.