This War of Mine Cheats: 4 Tips & Tricks to Keep Your Survivors Alive

This War of Mine is a war-based mobile game developed by 11 Bit Studios, and in this title you’ll be controlling a group of civilians, rather than an elite soldier. Your goal is to survive in a besieged city with all of its challenges, such as a lack of food, medicine, and the continued presence of armed soldiers and scavengers. In other words, this is a war game alright, but instead of stepping into the shoes of a soldier, you’ll be controlling the real victims of any war – defenseless civilians. And when controlling those civilians, you’ll have to take good care of them as you craft and trade resources, and also scavenge for items that could help you stay alive.

Now, that you know the basic premise of the game, let’s take a look at our collection of This War of Mine cheats, tips and tricks that could help ensure your survival.

2. Make Sure You Have Enough Food

Food is important to ensure survival in This War of Mine, and it’s arguably the hardest-to-find resource early on in the game, and in later parts of it as well. Most players will find it challenging to deal with the lack of food, but if you feed your people daily and have some excess food remaining, you’ll want to save it up; you’ll need that food in case your survivors go hungry.

Food, once again, is a big problem in this game. And you’ll need to have a member of your team go scavenge for food so that you don’t go hungry. Larger backpacks are best as they can hold more food, while you would normally want your fastest runner doing the scavenging. Keep in mind that you have to leave before 5 a.m. – have your scavengers leave between 3 and 4 a.m. depending on the distance you’re dealing with.

Also, don’t forget to scavenge other non-food items, such as medicine, wood, and components, and be sure to arm your scavengers so they won’t get caught by surprise when facing an enemy.

4. Keep Your Survivors Awake at Night, Rest Them During The Day

It is essential that your survivors operate in the night shift – that’s when most attacks will occur, may it be from soldiers or scavengers. And since they’ll be keeping guard in the night time, you can rest them in the daytime. Make sure your defenders have good stats and your most powerful weapons. And once the night is over, have your tired people sleep, while those who aren’t quite tired take care of crafting. Have a shifting system – preferably allot one survivor for crafting – and chances will be better of having everyone well-rested at all times. 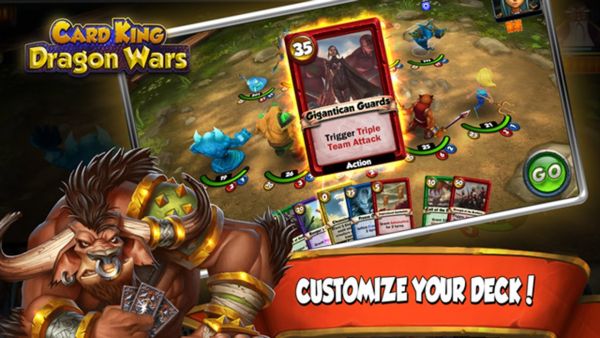 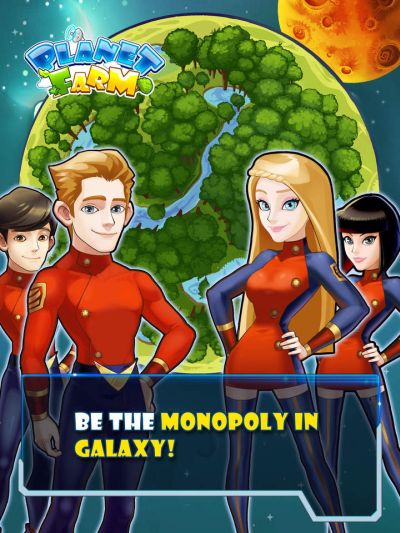