With the new Teenage Mutant Ninja Turtles movie coming out soon, now is the perfect time to start playing the new iOS game: Teenage Mutant Ninja Turtles: Legends, developed by Ludia. The game was designed around the classic RPG format where you battle enemies and improve your party by levelling up and collecting items. In this mobile title you can find new party members through random drops as you progress through the campaign and you can level up your party members by harvesting items from battles.

In the game, all enemies and all heroes belong to one of five types: red, blue, orange, grey, or purple. Depending on what type your hero belongs to it will affect the damage dealt to the enemy. Some types work better against other types, and knowing which ones are stronger than others can greatly influence the outcome of a battle.

Here is a summary of the different type matchups in Teenage Mutant Ninja Turtles: Legends, so that you will be able to use them to your advantage:

Rather than memorize that you can look at the pause menu during a battle for a quick reminder of which types do better against each other. Also, before you attack an enemy, there should be either a green up-arrow or a red down-arrow next to their level icon. A green up-arrow means that your type is strong against theirs, and a red down-arrow means that their type is strong against yours.

If you pay close attention to what colour the arrows are before you attack then you will be able to figure out type matchups on the fly, which can greatly help you turn the tides of a battle. It is best to first focus on enemies whose type is weak against yours, but keep in mind that type matchups are not the sole factor in determining victory.

One of the most important keys to success in Teenage Mutant Ninja Turtles: Legends is constructing a team that will be ready to face any type of foe. A good team should have a mix between the different hero types, as dependence on one may leave you open if the enemy team’s type is stronger than yours.

Also, you should construct a team that is well-rounded so you will be able to face whatever the game can throw at you. What this means is that your team should be similar to teams that you would see in other RPGs. A good team will have: a damage dealer (or two), a tank, and a healer. The damage dealer will be the character who outputs the most damage and who will be able to take down bosses, make sure to keep him safe throughout the battle. The tank is a character with a lot of health, who will be able to survive throughout the fight and keep the rest of the team safe. And the healer will make sure that the tank and the damage dealer do not die.

Here is an example, using the first early game team you will construct. Newtralizer is a good tank as he has a lot of health, and as you level him up his damage will also become quite high. Leonardo will be the first ninja turtle you unlock and has a good healing ability to keep your party alive. Karai is another early game character, who starts off with quite low health, but once she passes level 12 can output large amounts of damage through her critical hits. These three heroes will form the backbone of your first team. Other good starting heroes to round out your team include: Baxter Stockman, Spiderbytez and Chris Bradford. They will give your team good variety and will take some of the pressure off your heavy hitters.

Each battle costs you pizza energy and you only have a limited amount that you can use each day. But you get a free slice of pizza every five minutes, so your pizza energy will replenish itself over time. What you need to do is to split your pizza energy between playing campaign missions and grinding in hard mode.

In hard mode the enemies are at a higher level than they were in the campaign mode. But finishing a hard mode level will give you greater rewards as well as items that you need to find new characters and level up the ones in your party. Once you reach level 10 it is best if you do minimum 3 hard mode missions per day, that way you can at least get the daily challenge reward for completing them. Also don’t forget to open your mystery pack of cards every two hours because it will usually contain some additional pizza energy for you to use. If you are really short on energy you can spend some in-game cash to order more pizza, in-game cash can be bought, but is also easily earned from daily challenges.

If you don’t want to spend too much money on card packs while playing Teenage Mutant Ninja Turtles: Legends, then you will have to know how to grind well. The three main things that you will be grinding for are: items to level up skills, new cards to upgrade your heroes and additional mutagen to spend.

If you are a bit intimated by hard mode then here is a good tip, there is no XP difference between hard mode levels. In the game, all campaign levels give 6 XP and all hard mode levels give 12 XP. It doesn’t matter if you are playing hard mode for level 1-1 or level 3-1 the XP reward will still be the same. This means that you can quickly level up by grinding on earlier levels of hard mode, without any risk of losing. Then you will be able to move on to other stages once you have grown stronger.

Finally, don’t forget to keep in mind which stages have the cards and rewards you want. And never be afraid to use your warp passes to complete the level instantly, because you will receive 5 per day if you complete the daily reward challenges.

5. Have A Battle Plan

Lastly, the key to winning fights is to figure out how to end them as quickly as possible. This requires knowledge of the enemy types, your own damage output, and how much damage each of your heroes can take before going down for the count.

A general rule of thumb when battling is to focus on one enemy at a time. Although sometimes it is helpful to have each hero focus on one enemy you have to consider how much damage the enemy team is putting out each turn. To minimize the enemy’s damage output you have to thin their ranks, so focus the efforts of all your heroes on one at a time and battles will go much smoother.

Another thing to watch out for is enemies with healing abilities like the cyborgs or the mushrooms. These enemies will heal everyone on their team, so they have to be dealt with first, otherwise the battle will drag on unnecessarily. This is especially true during boss fights, as those healer enemies will be able to keep the boss alive even with your whole team focusing him.

Finally, when on the final wave, unless there are healer enemies, it is always good to focus on the bosses first. As you level up, bosses become more dangerous and often their abilities can knock out a party member in a single hit. So while you are wasting time attacking their henchmen the boss will be wiping out your team. So always kill the bosses first.

That’s all there is to it! If you follow these strategies, then you will be able to build an epic team and dominate anything that stands in your way in Teenage Mutant Ninja Turtles: Legends. 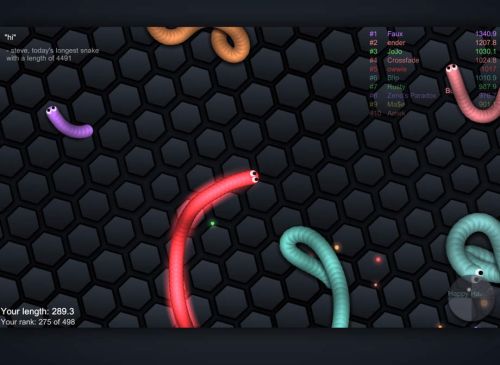 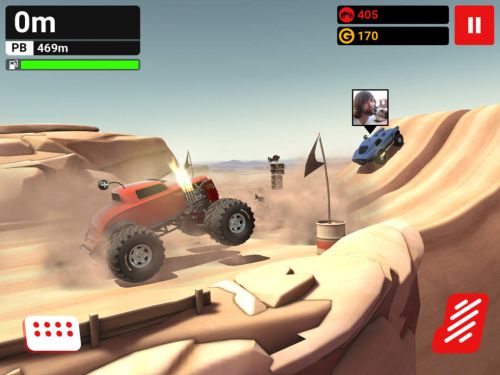 Is there a way you can have "friends" on this game? Like create a team with other people who play? And each day you could give out a card or trade cards with each other depending on who needed something more than some else needed said something.

Honestly, just bored at work and playing legends and reading comments on legends

I have a 4 Gold Star Shredder and he is now my new most favorite guy. I would focus on getting Achievements done as they can help move everything along so much faster!

(ie .. HUGE DNA boosts (hitting level 80 (max) got me 20,000 DNA), Some good green back dough and Pizza pie). Also, I used to play a few other games on my phone but this has absolutely taken over.

I almost have all the turtles

Only way get upto 4 stars is to buy or win a heroic card pack. 5 stars same way.

If he is "Bronze" you need to get a "Silver" card pack of his .. I have him at level 55 and he is still able to go higher. Even if you have more cards, in your case 81/80 .. it doesnt mean anything until you get a silver pack for him.