Subterfuge is a new mobile game by Snappy Touch, which is described by the developer as a week-long multiplayer game of strategy and diplomacy. And when the company says games last for a week, they mean it – everything happens in real-time as you gather intelligence, confer with your fellow players, issue orders, and do much more. In all, every move you make in this game influences what happens going forward, and Snappy Touch says you have to master both strategy and diplomacy to come out on top.

Aside from the developer’s remarks, we also should tell you that Subterfuge takes place in an aquatic setting. This is one of those titles you really have to play extensively to get a feel of it. Don’t let that daunt you, though, as we’ve compiled a list of useful Subterfuge tips, cheats and strategies that could help you do as the game says and master strategy and diplomacy.

1. How To Monitor Who’s Online

This is actually a very simple, yet important thing to do when playing Subterfuge; you have to keep a close eye on everyone. Take note of when your opponents log in and when they aren’t playing. Check if somebody’s online, because if two or more are online at a given time, they may be talking to each other. There are myriad things to keep track of in this game, but you have to. This information, simple as it may be, could be gold to your alliance.

2. Another Reason Why Keeping Tabs Is Paramount

It’s also important to know when your opponents go offline because launching a sub to attack one of them may take 10 hours to complete. As the average person sleeps about eight hours a day, it’s good practice to launch such an attack as soon as they go offline; once they wake up, they may not have enough time to recover from your attack.

3. Keep Yourself Scarce For Starters

Although, the temptation to build a mine immediately to get off to a fast start will always be there, it’s actually better not to. Early alliances may be broken early on, and you wouldn’t want to be too weak financially once you’ve spent a good number of drillers on your first mine. It is possible to build that mine, though, but it’s only recommended if you’re able to strike up a funding deal with another player to give yourself protection, and if you refrain from attacking anyone else in the meantime.

4. Rely On Your Specialists, But Don’t Just Hire Them Arbitrarily

The game does have some specialists that are capable of being game-changers. If you use your specialists right, you may just turn things around in your favor. But you have to make advance plans for hiring specialists or promoting someone; that way, you can allow them to mesh well enough with your current team or counter the chemistry your opponents are building up. Also, you should consider your needs before hiring specialists for your alliance. Take stock of your battle plan, whether you’re more of an offensive strategist or someone who’d like to focus on defense and production instead. 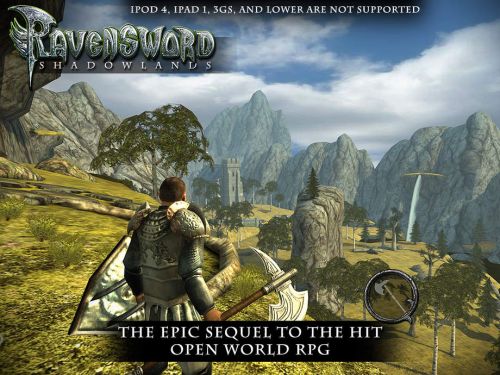 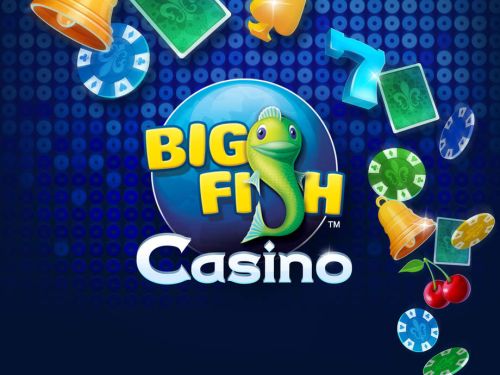