Stick War Legacy is a new Android and iOS game from Max Games Studios, which allows you to play one of the more popular stick figure games for web browsers. The premise of the game is that you’re the commander of an army of stick men – these may include miners, who don’t fight but earn you gold, plus your swordsmen, spear carriers, archers, mages, and more. Your goal in each mission is to destroy the enemy statue in order to get the win, or to defend your own castle or base against the enemy’s counterattacks, all the while capturing more territories and unlocking more units. And it’s all part of how the in-game world of Inamorta works, where each nation has a distinct specialization, where weapons are turned “into religion.”

That’s pretty much the game in a nutshell. Now, we shall go straight to our Stick War Legacy tips, tricks and strategies. This is a guide aimed at beginner players, as we cover different basic topics that will serve you well once you’re starting out in the game.

1. Gold Is Your First Priority

When starting a mission in Stick Wars Legacy, you want to focus on having enough gold to train more units. That means creating more miners in order to bring back more gold to your coffers. In the early levels, we recommend having about two to three (meaning only one additional miner) at first, then increasing that to three to four once the battle starts heating up. That way, you can be assured of a steady stream of gold flowing in.

2. When Should You Go On Attack?

One beginner mistake I made was following the tutorial and sending my two clubmen off on the first mission to destroy the statue. Big mistake – they were fair game for the enemy’s units, who were all archers. What you should do instead, regardless of level, is wait until you’ve got at least ten to twelve units created. Now in many cases, the enemy will send off an army of stick men and you’ll have to go on defense, but if you’re able to form an army of ten to twelve units, you can send ‘em off and take the first crack at their statue.

3. Make Sure You’ve Got A Balanced Formation

Whether you’re preparing to attack the enemy or defending against a counter-attack, you should always have a balanced mix of units. That means having a balance of melee fighters in front (Swordwraths, Speartons, etc.), and ranged fighters (Archidons, etc.) in the back. The fighters in front can soak up the damage while dealing it out directly to enemy units and their statue, while the back row can take care of the enemy from afar, while being safe from their attacks. It’s a common-sense tip in games like this, but worth mentioning nonetheless.

4. Retreat When Your Melee Fighters Are Almost Depleted

Now, you may be able to get a good crack at the enemy statue during your first attack. But eventually, you’ll notice that your melee fighters are dwindling, naturally taken out by enemy melee units or their Castle Archers. Once that happens, don’t stick it out there and try damaging the statue a little more. Retreat back to your castle, and while doing that, train more units to replenish your lost men. The last thing you want is for the enemy to take a crack at your ranged units; these units, after all, are more expensive and take longer to train than your basic melee fighters!

5. Always Watch The Ad Video After Winning A Level

It really pays to play Stick War Legacy with the Internet turned on. There are no intrusive, annoying ads to deal with, but rather ad videos to watch at the end of the level. As long as there are ad videos to serve up, watch them and double your gem earnings instantly. Gems, of course, are the game’s premium currency, and you can use them to buy more spells.

6. What Should You Upgrade At The Armory?

Aside from gems, you also win upgrade points after completing a mission/level in the game. You can use your upgrade points to improve all your different units, and if you ask us what the main upgrade focus would be, we’ll have to go with upgrades to your ranged units, as well as defensive upgrades. You want your ranged fighters to be as sharp as possible with their arrows so they can take out enemies quickly, and as far as defense is concerned, you know how the saying goes – the best offense is always a good defense. That said, you should still maintain a good balance for most of your upgrades, with the lowest priority at first going to your statue’s hit points. As long as you’re able to follow the tips above and fight smartly, your statue shouldn’t be at any risk of being attacked substantially by the enemy.

7. Have Some Spells Handy, But Don’t Overspend Or Use Them Foolishly

As we said, the gems you earn in the game can be used to buy spells at the in-game store. However, it would be best to save your gems for the more expensive spells that can help you later on in the game, and only spend them on the cheaper ones, such as Miner Gold Rush, which makes your miners work twice as fast for 30 seconds, or Swordwrath Rage, which doubles your Swordwraths’ attack speed for 20 seconds. Have about one or two of those, then save your gems for the expensive spells that cost in the hundreds of gems. And don’t use them willy-nilly once in battle; for example, Miner Gold Rush is best used not at the start of a level, but when you’re out of gold and need to train some units ASAP to guard against an incoming enemy attack.

These would be our exclusive tips and tricks for Stick War Legacy. Be sure to check back, as we will share more tips for the game in the near future! 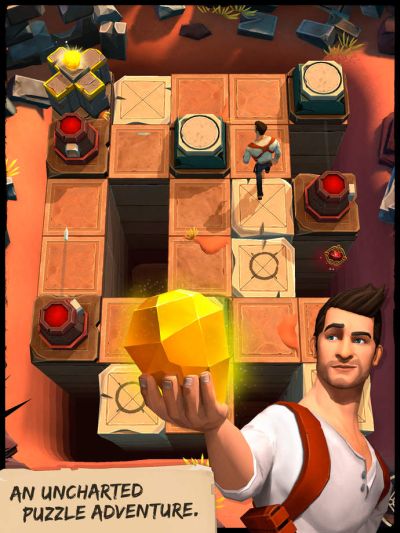 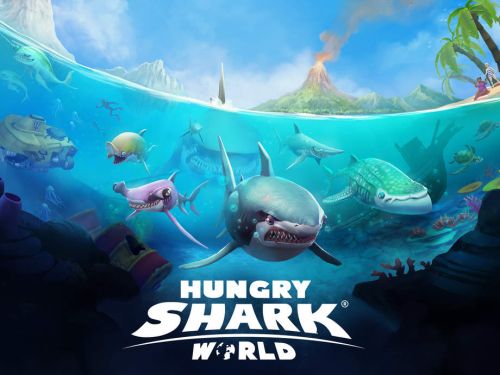 I think you should save most of your command points until you get the Magikill. I think they're the most OP units in the game. If you have a army of them it's a granted victory! And btw if you're fighting against only gigants then it's very easy to just retreat your troops to the castle but take control of one unit it can even be a miner. So keep them a bit away from your statue and just go back and forth and don't get hit. Which shouldn't be hard as the gigant is very slow and just let the castle archers kill the gigant and maybe you can land a hit on them yourself!

How do you disable that annoying guy that gives tips?

Could 45-50 maxed out archer possibly beat every level?

Thanks for the tips and tricks, i hope it works.