In the tradition of titles such as Flappy Bird, Stick Hero is a minimalist mobile game by Ketchapp for Android and iOS, the same company that brought you Circle the Dot. We say it’s a minimalist title la Flappy Bird for two reasons – first, its mechanics, which are to stretch a stick in order for the Stick Hero to cross from structure to structure, and second, the fact that everything is random, with no difficulty levels. Still, you can unlock new Stick Heroes and get extra points in the game, which does add a few twists to things. With that background out of the way, here are four easy Stick Hero tips and tricks we’d offer if you’re stuck and looking to improve your game.

This is a no-brainer, but just like other casual titles that don’t have any difficulty levels and rely on random outcomes, you’ll have a better chance of success if you keep practicing, and don’t give up even when the game becomes too difficult for you. Luck has a lot to do with the outcome of things, so we’d also suggest restarting your game should you run into some early trouble, but in any event, practice is the simplest way to be successful when playing Stick Hero.

2. Use Two Fingers To Gauge The Distance Between Platforms

While not the most scientific strategy, it can also be quite effective, especially if you’ve been doing a lot of practice with it. Use two of your fingers to estimate how far one platform or structure is from the other by spreading them horizontally from the edge of one platform to the other edge, then moving them vertically. This strategy is best employed when the distance between platforms isn’t too great, though it can also be effective in longer distances.

3. Stretch Your Stick To The Score Box’s Top Margin

This will allow you to determine the longest distance you can stretch your stick to so that it remains within the screen. Once you’ve figured this out, you’ll have better odds of measuring or estimating the distance you’ll need to cover to make it to the next platform. Again, there’s nothing scientific here, but it at least allows you to wager an educated guess.

4. Don’t Bother With The Premium Cherries

Cherries are what you’ll need to purchase and unlock the ten new Stick Heroes, each of which comes with a different look and a different type of headgear. Cherry packages start at $0.99 for 400 cherries and go all the way up to $6.99 for 5,000 cherries, and while that’s actually small change for the average mobile gamer, it’s really not worth it at the end of the day. Remember that these new Stick Heroes don’t come with any special powers – they just look different than the stock character, but nothing beyond that. But if you do insist on accumulating cherries, there is a free Stick Hero hack available for Android and iOS that gets you unlimited cherries for no extra cost. 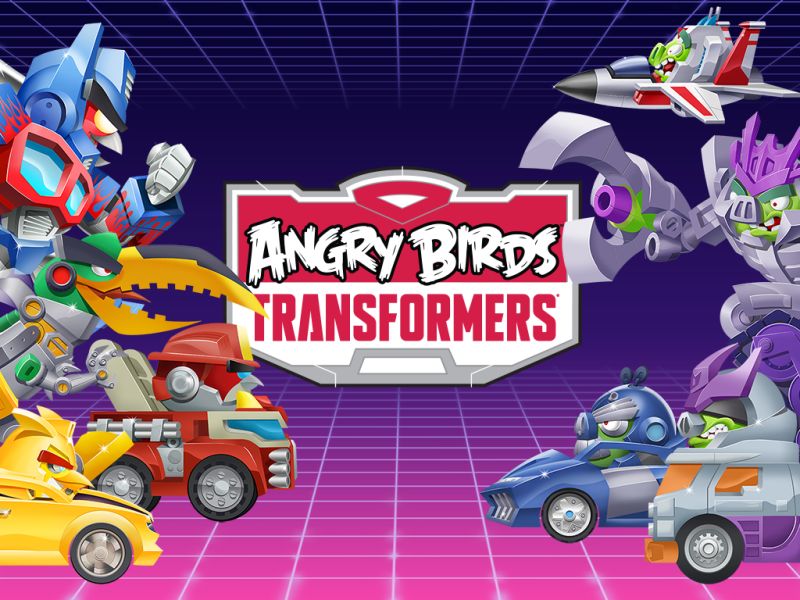 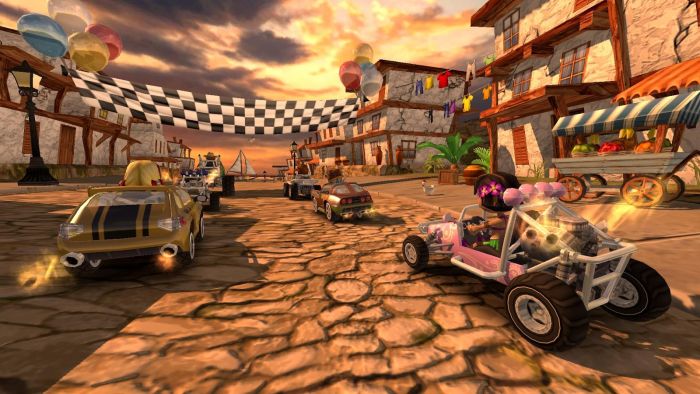