According to a recent announcement made by Square Enix, Valkyrie Anatomia: The Origin will be launched globally on April 4th, 2019! The game will be available on both iOS and Android platforms. 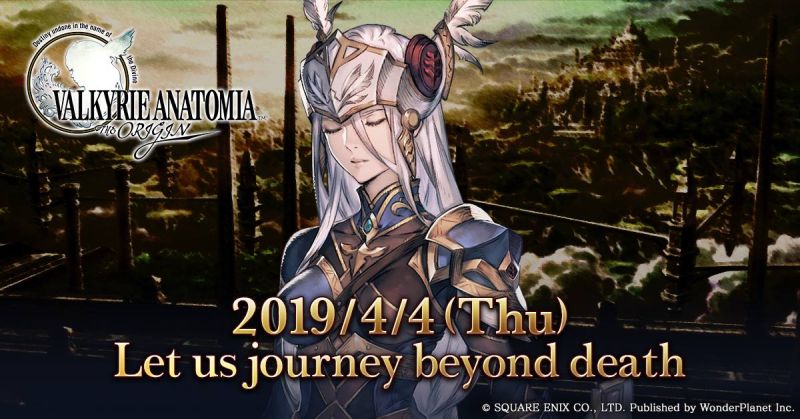 Those players who pre-register now will be rewarded with special items upon the game’s launch. Pre-registrations are already open on the game’s official Facebook page, on Google Play, and on the App Store, as a pre-order.