Under a Spell (iOS) Tips, Cheats & Tricks to Get a High Score

A clever play on the two meanings of the word “spell”, the iOS exclusive game Under a Spell will really enchant you with word puzzles. When you play the game, you are presented with a board full of random letters. Your goal is to form as many words as you can with the letters given to you. It is an educational brain teaser game that is designed to help strengthen the vocabulary and spelling skills of players while still keeping things funs. The game has over a thousand levels in eight different languages. Taking on all those levels is a formidable task so make sure you depend on our Under a Spell tips and tricks to help you!

Some players think better under pressure while others prefer the laid-back approach. The good thing about this game is that it does not have a time limit per level. That means you can go as fast or as slow as you want. If you want to challenge yourself, feel free to get a separate timer. Otherwise, you can just play according to your own pace. If you find yourself stuck at one point, you can just take a break and get back to the puzzle with fresh eyes.

2. More Than One Answer

As you would expect, the words are easy to guess and spell during the earlier levels since you are still being introduced to the mechanics of the game. The words get harder as the level gets higher so you will eventually wind up with a doozy. The good thing to remember is that a lot of these puzzles have more than one answer. That means it doesn’t matter which word you come up with for so long as the word has the same letters. For example, playing DEAL is the same as playing LEAD. Don’t box yourself in and try to get creative when coming up with answers.

Once you have played a few levels, you will eventually encounter letters that are blocked. These letters won’t disappear until you use them in a word. Clear them out as soon as you can because they can make things harder for you if you let them pile up. The good news is that clearing those blocked letters will reward you with magical powers.

As we mentioned earlier, the game can be played in eight different languages. You don’t need to if you don’t want to but it is a good way to rack up the points. Solving words from different languages gives you higher scores. If you are studying another language anyway, you could try and give it a shot.

Aside from the regular levels that you have access to at any time, there are also daily challenge puzzles that you can play for some nice rewards. There is a kind of time limit for the daily challenge, though. You can play a challenge puzzle daily but the specific puzzle for the day can only be played on the same day. You will not be able to play it anymore the following day. Keep this in mind when playing close to midnight.

It’s time to have some fun while giving your grey matter a bit of exercise in Under a Spell! Follow our tips and tricks if you want to get the top score! 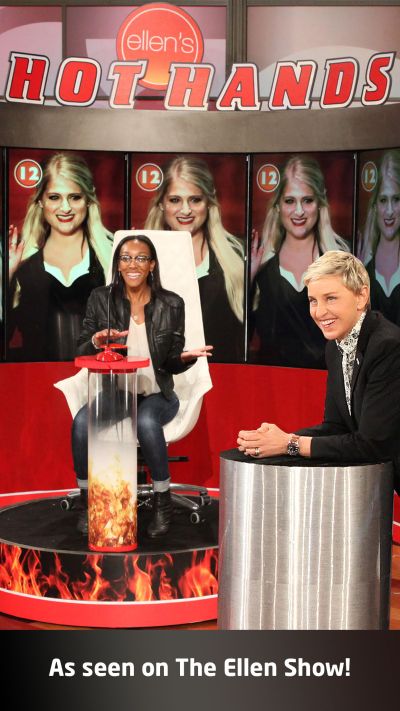 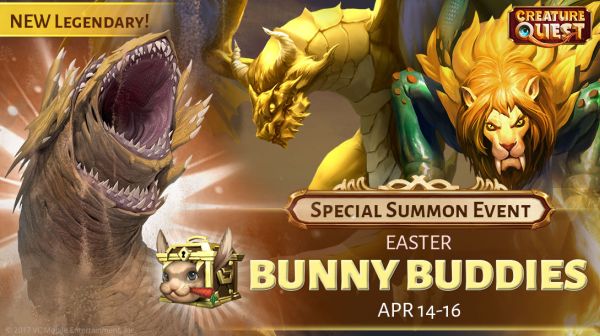