With a name like South Park: Phone Destroyer, you know this game is going to be intense. Ubisoft’s new game features real-time player versus player battles of epic proportions. Join Cartman, Kenny, Kyle, Stan, and the rest of the South Park characters in a chaotic card battle game that will have you playing for hours. Your goal is to assemble the ultimate team by choosing from over 80 different available cards. Your favorite characters come in different forms, including cowboys, cyborgs, ninjas, wizards, and more! Once you have your dream team together, you can go up against some of the best players from around the world. You can also take on the single player mode for some hilarious antics. Don’t let the game’s humor deceive you, however. You will need to come up with some serious tactics if you want to succeed. Make sure you check out our South Park: Phone Destroyer guide for some help!

The right cards will depend on your playing style and preference. The bottom line is, you need to focus only on the cards that you will be using for a long time. Don’t hold off on upgrades just because you think there are better cards out there. Of course, there are better cards, but you will have a hard time getting them if you don’t upgrade your existing cards. Just pick a tank, an assassin, and a ranged unit from your starters and upgrade them as much as you can. You need at least one of each in order to create a balanced team. Pick your favorites since these cards will stick to you for a while.

2. Do Some Early Shopping

Spend your PVP tickets early in the game in order to get a head start. You want to be able to improve your team right away in order to become competitive. At least put together a deck with decent stats before you start saving up your tickets. Make sure you spend on getting materials first. You need to upgrade your starting team if you want to get ahead. If you go into the game with just the basic team you got from the beginning, your progress will be a lot slower. Don’t be stingy and shop early.

South Park: Phone Destroyer is generous when it comes to freebies. All you have to do is claim them whenever they become available. You get a free reward every four hours, so don’t forget to log in to claim it. The four-hour countdown won’t start until you claim your free pack. That means you are missing out on more rewards if you don’t claim them as soon as they become available. You also get rewards from participating in special events. Make sure you keep an eye out for any of these events and try your best to do well when you participate.

The game has a single-player campaign mode, and a player versus player mode. Your strategy for campaign mode should be different from the one you have for playing against real players. That is why you should have at least two decks. You don’t have to make completely different decks for each mode, but there are a few cards that are more useful in one mode. One example of this is Mimsy. He doesn’t really add much value to battles against the game’s AI, but he can annoy most real players with his skills. There are numerous cards that are useful only in certain modes. Try to experiment with the available combinations in your inventory in order to come up with a team that works well together.

Playing cards in this game costs energy. Keep in mind that energy takes time to accumulate. If you only have high-cost cards in your deck, your opponent could easily take you out weaker cards before you can even send anything out. Try to build a deck with low-cost but effective cards. You can bring one or two expensive cards but make sure you will be able to play them somehow.

At the end of each battle, you get to open lockers with prizes inside. If you want to open extra lockers, the game gives you the option to do so by watching an advertisement. Prizes are always random, but every little bit of help is a good thing. Even if you end up just getting a few coins from that additional locker, that’s still free coins that will help your build a better team. Take advantage of the ad offers as often as you can. Even small prizes will build up over time.

The PVP system will pair you up with opponents depending on how well you are doing. Try to lose on purpose once in a while to keep the game from matching you with strong opponents. You want to be able to win as often as possible in order to get better rewards. You can do this if you can trick the game’s match-making system into sending you weaker opponents.

Cards are the only things you should be focusing on in South Park: Phone Destroyer. Make sure you hold on to every bit of premium currency you can get, and use it only on getting card packs. The game will let you spend premium currency on opening extra lockers and other things, but none of them are as important as getting rarer cards.

The PVE stages can be replayed in higher difficulties in order to get better prizes. Each stage has up to 15 difficulty levels. If you are struggling to progress, try to go back to earlier stages and replay them on higher difficulties. The prizes you get from replaying can be used to strengthen your team, allowing you to move forward once more.

10. Take Advantage Of Your Special Abilities

One advantage of having a high-cost card on your team is that it will most likely have a special ability. For example, Sheriff Cartman has an ability that can be activated after he has spent some time on the battlefield. Once you activate his skill, he will shoot up all the enemies within his range. There are also other abilities that are activated differently. Warcry abilities are activated when you play a card with that skill. Aura abilities, on the other hand, are persistent abilities that give buffs or debuffs on nearby units. Lastly, Deathwish abilities are activated upon the death of the character who has that ability. Make sure you are familiar with the abilities of your characters in order to use them to their full potential.

Since all players start with the same set of cards, you will most likely have a hard time if you enter PVP with the basic team. The best thing to do is to stay in PVE mode until you have customized and upgraded your deck enough. It is usually a good idea to complete the first 15 PVE stages before trying your luck out in the PVP arena.

Assemble your dream team and conquer the world of South Park: Phone Destroyer! Just stick to our list of tips, cheats and hints and you will be winning matches in no time! 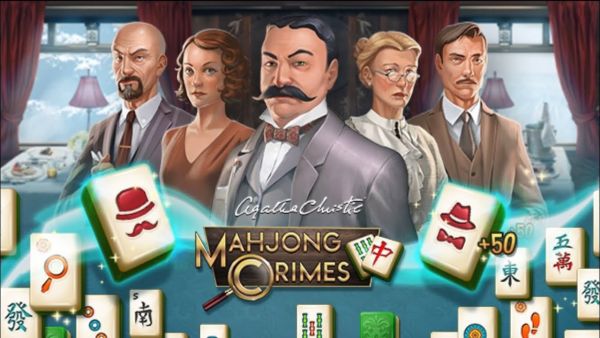 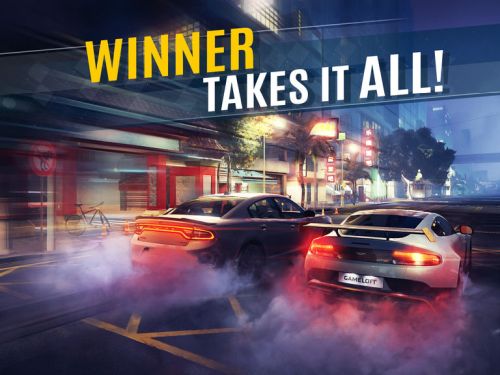 Next
The 10 Best iOS Racing Games in 2017: These Titles Could Satisfy Your Need for Speed
Click here to cancel reply.