Is it a shooter game or is it a tower defense game? Well why not both? Slime-Ball-istic Mr. Missile brings the hardcore action of retro missile defense to iOS and Android. In this game, you will need to protect the cities from invading aliens by shooting down invaders while setting up city defenses at the same time. There is always a lot going on and the enemies can easily overwhelm you if you don’t stay alert. Hurry and use our Slime-Ball-istic Mr. Missile tips and tricks to defeat the slimy invaders!

1. No Slime Touches The Ground

You will have to act fast and shoot down any slime you see falling from the sky. If you miss and one of them reaches the city, they will immediately cause damage to the buildings. Protecting the buildings is your main mission in the game. If you lose all the buildings, then it is Game Over! Stay on your toes and disintegrate those pesky aliens before they touch the ground.

2. Know When To Use Power Ups

There are several power ups available in the game including shields and bombs among other things. You only have access to a limited number of power ups per level so you have to be strategic in using them in order to maximize their effect. Use them only when you absolutely need to because you might end up in a sticky situation with nothing to save you later on. Use bombs and missiles to wipeout a wave of enemies if you are overwhelmed and feel like you won’t be able to kill them all in time. Use a shield to give yourself a bit of breathing room. Time the power ups right and you will be able to complete any level with ease.

Coins drop randomly throughout the game and you will need to tap on them to pick them up. They take a second to disappear after tapping so it might be a bit distracting. Just focus on completing the stage first and pick up coins only when you have some wiggle room in battle. If you want to farm for more coins, switch to the infinite mode. Since you will have an endless supply of enemies and coins in infinite mode, it would make sense to focus more on the coins in this mode.

The game starts you off in North America. You would need to defeat the slimes in all the available cities in this continent in order to unlock the others. There are seven continents that can be unlocked. Work your way towards the rest of the world by saving one city at a time. You may replay any of the cities that you have saved to aim for a higher score but moving on to the next city is perfectly acceptable as well.

5. How To Spend Your Coins

Now that you have been playing the game for a while and have gathered a lot of coins, it’s time to do some shopping. You can use coins to buy power ups that can help you in battle. If you are confident in your battle skills, however, then you can start unlocking miscellaneous features such as special stages and monuments. These do not add to the gameplay but are nice things to aim for if you have the extra coins.

Save all the cities in the world from the invading slime menace! You can depend on our Slime-Ball-istic Mr. Missile tips and tricks to help you through it! In case you know more hints for the game, feel free to leave us a message in the comment area! 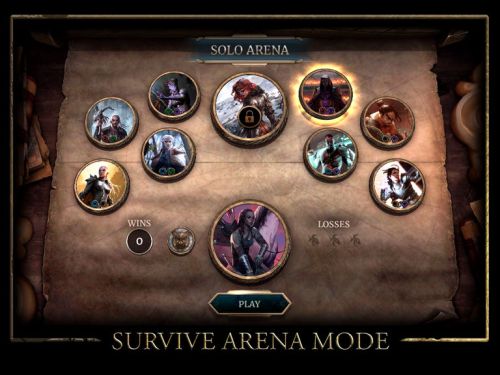 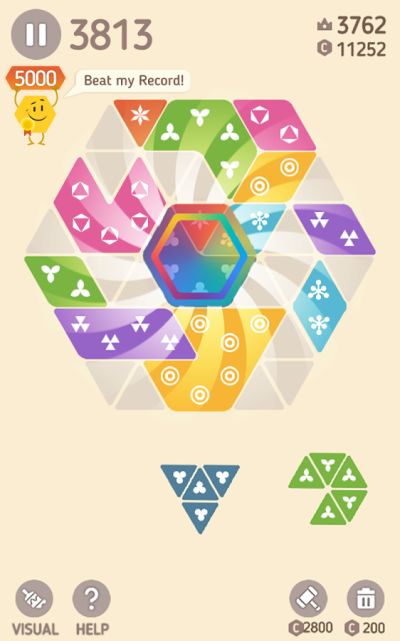