Sketchman by Miniclip was quite a popular title when it was first released for iOS and Android devices, and the premise of the game is that you, as the titular Sketchman, have to jump, double jump, glide, and shoot your way through enemies and obstacles. It’s a different kind of runner game as it offers a good number of missions and boss fights, and while there are only six weapons right now, the developer promises that more will come in the future. So now that we’ve given you a brief overview of the title, we shall now follow that up with some Sketchman cheats and tips for you to check out. If you’re stuck in certain parts of the game, who knows – they just might be the tips you need.

1. Get More Coins – The Honest Way

Always focus on accomplishing all three missions per round if you’re looking to get more coins, and get them faster. Pause the game while playing in order to see your missions, which may include, but not be limited to running a given distance, or collecting a certain number of coins per round.

There is another way you can get coins faster, though it does involve a few sneaky tactics. You can run through a round and collect any coins you see as you rush through it, but when the obstacles start popping up, that’s when you can pause the game and restart the round. We say this is a gamey strategy because you will still get the coins you had earned during the round you had aborted earlier.

Sketchman has its fair share of boss battles, and if you’re looking to have a better chance of winning these, head to the store to buy some bullet upgrades. Save these upgrades until you meet the boss, and as you face off, fire at him twice for each time you jump; you’ll want to jump repeatedly during these boss battles.

Of course, there are armor upgrades, which will also come in handy during the aforementioned boss fights. But the best upgrades to buy are the coin upgrades, including the magnet and 2x upgrades. Use these repeatedly so you can earn substantially more coins in a round. And once you’ve earned enough coins, you can buy a higher-end gun, which you can then use against the tougher bosses of Sketchman. 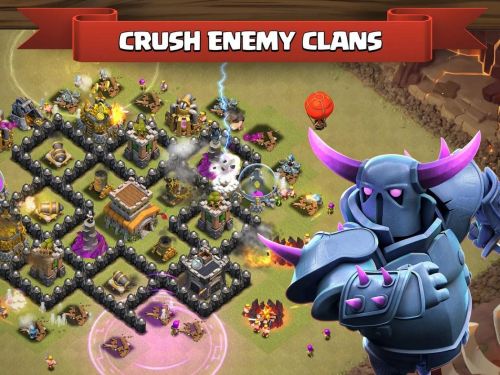 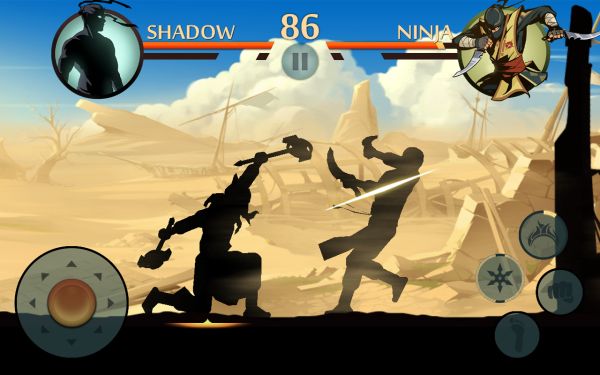