Welcome to yet another SimCity BuildIt strategy guide, and right now, we hope you’re enjoying the game. As a reminder, this is an Electronic Arts title and part of the long-running franchise that started way back in the day when it was Maxis, and not EA developing the games. This is pretty much a mobile twist on SimCity, though the mechanics are largely the same – you’re the mayor, and your objective is to grow your city’s population, unlock and construct more buildings, and make sure your people are happy. And when it comes to drawing people to your city, you need to have residential buildings, and upgrade them accordingly. So with that said, we’ve compiled a list of useful SimCity BuildIt tips and tricks to help you out regarding the game’s residential aspect.

1. Keep The Number Of Residential Buildings Under 31

Many believe the magic number here is 30 or 31 – anything greater than that is too much, but such a number would be fine for a more advanced city. As we said in a previous listing of SimCity BuildIt tips and tricks, you should make sure you have enough utility buildings and provide adequate services so you can keep your population contented.

2. You Can Have Three Ongoing Permit Projects

At any point in the game, you can have up to three ongoing permit projects, and about four to five houses on schedule to be upgraded, excluding the default building. That adds up to a total of seven to eight upgrades. However, you cannot upgrade abandoned buildings, as there won’t be any people to credit in those areas. The exception to this latter rule is if you unlocked a building after you reached the maximum population – in that case, you can still keep upgrading even if the building is abandoned.

3. Don’t Overbuild, Instead Focus On Upgrading

Many a beginner player would find themselves overwhelmed after “going nuts” and starting more residential projects than what is feasible at that point in the game. If you build too many residential projects, that’s going to hurt you when it comes to utilities like water, electricity, sewage, and others; we suggest starting with about 15 to 20 slots, but no more than that. This will also make it easier for you to keep your Sims happy.

We cannot stress the third tip enough, which is why we’re going to elaborate on it here. Happiness can drop precipitously if you over-build, so it is very important to balance building count and service count. Aside from unhappy citizens, you’ll also find your cash reserves getting depleted quickly, and when people aren’t happy, that means they’ll be leaving town and leaving you with abandoned buildings.

5. Plan Ahead Your Road Building Strategy

Roads are one of the most expensive things to upgrade in SimCity BuildIt, but when you get a notice that they need to be upgraded, snap at it and don’t take long. But always think twice before upgrading, because once you’ve done that, you won’t be able to move them anymore.

6. Place Your Service Buildings In The Densest-Populated Part Of The City

This is a common-sense tip, as placing buildings in a highly-populated part of your city would allow you to make more people happy at the same time. Also place a lot of parks in your city, as that’s another good way to attract more people and increase your population. 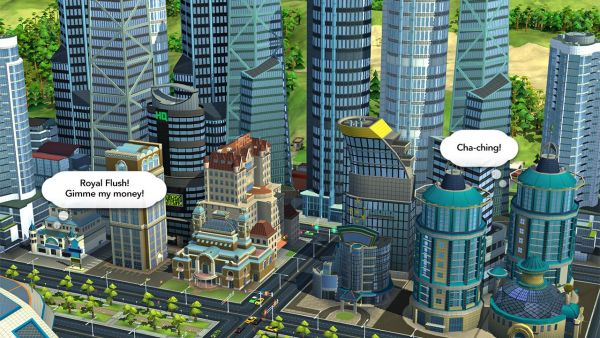 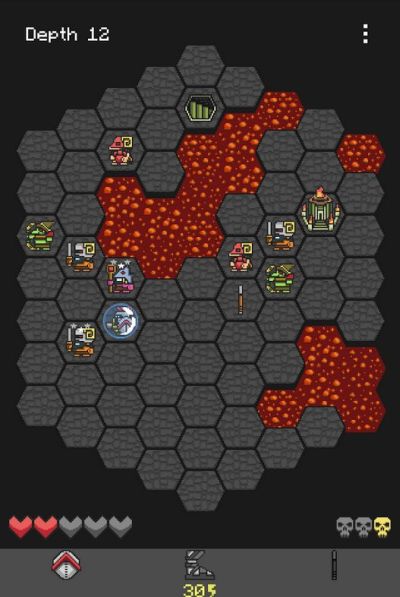 Though I got carried on with the game and have now 45, I would like to fill out some slots that come out after I did some building movings to better the traffic, but, when I try to put a new residence I get this: 'can't create new zones, build on existing zones first". Any idea? And thanks for this and other tips

Is there a way you can get buildings to stop growing. I would like some average sized homes or apartment buildings.

Thank you so so much for the suggestions and tips. After reading your tips above, I realised, I'm one of those nuts who built so many and now trying to figure out without getting anywhere near to keep things under control.