A new action RPG is making waves on Android and iOS, as Korean game developer UTPlus Interactive, producers of titles such as Project ONE and Rustyblood, released its new title just a few weeks ago. Shadowblood is not any other ARPG. It melds beautiful-looking graphics with smart gameplay, immersing you into the world. Here are some helpful Shadowblood tips and tricks to get you started.

Your first foray into the games starts with choosing the right character class. There are three to choose from: berserker, ranger, and assassin.

The berserker is the most powerful class among the three, handing out the most damage, able to hit multiple targets with one blow, while managing to evade getting hit as the large striking weapon they lug around gives them some distance when attacking. The ranger, meanwhile, relies on long range weaponry to deal damage, while, the assassin needs to be up close but makes up for it when you are able to string together combos for bonus hits.

That said, go for the class you are comfortable playing with as you go through the game for the first time. Once you get the hang of it, you can create a second character for free, choose a different class, and get to experience Shadowblood from another perspective, adding to the game’s replayability.

2. Take Advantage Of The Game’s Features

There are so many ways to enjoy and play Shadowblood. You can get lost in the world and just take in the environment as you go on your campaign and move the story along, go on missions and defeat bosses, join a party for raids, test yourself and fight waves of opponents, or battle other human players in real time PvP gameplay. It also has a chat function, which serves as a way for players to get to know each other, and for party members to coordinate with each other. Indeed, there is something on Shadowblood for every type of gamer.

For those who have no time to grind out each level, but still want to want to keep up with the best of them, set the game to continuous play or expedition mode. This basically enables auto-battle and it goes on unimpeded until either the character runs out of energy or its inventory gets full. This way, players can still loot items even if they are away from their device or from the game.

In relation to what was said in the previous paragraph, since the game is still mint fresh and it is still trying to attract more players, UTPlus Interactive is practically giving everything including the kitchen sink. For now.

Having said that, there are various ways to garner different kinds of benefits, such as daily login rewards, bonuses for logging in-game minutes, prizes for completing tasks, gifts from friends, and awards for attaining certain achievements. Make the most of what the game offers for free.

Aside from upgrading your characters’ skills, do not forget to do the same with your weapons, as a spruced-up weapon would make the difference from you surviving an onslaught, overcoming an opponent, or on the other extreme, suffering a painful death. As mentioned in the previous tip, maximize all the in-game benefits so that you do not lose out.

There you have it. Hopefully the various Shadowblood tips and tricks we gave you adds more enjoyment to the game. Now, go on with your adventure; the continent of Narr awaits you! 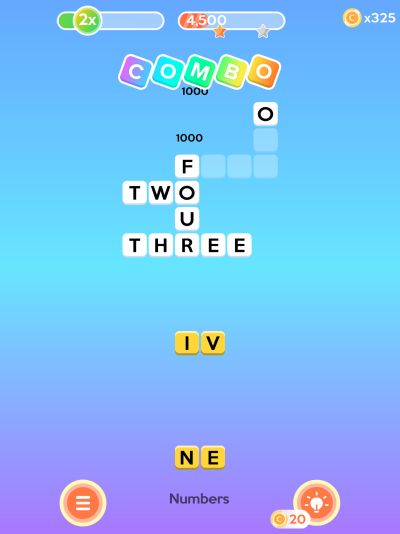 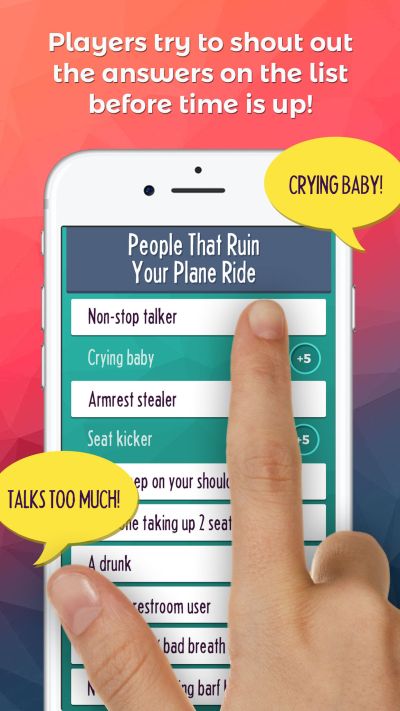 Next
Shoutrageous Tips, Cheats & Tricks to Get a High Score
Click here to cancel reply.

How do I obtain a charm in this game?