What is Seabeard, and how can you make the most out of your gaming experience on this title? As the name of the game suggests, Seabeard is a mobile game that takes place by the water, as it lets players “follow in the footsteps of the great captain Seabeard and discover a giant ocean teeming with islands,” while trying restore the town Accordia to its former glory. You get to choose your own “career path,” so to say, as the game will allow you to be a chef, warrior, or archeologist.

Players also get to meet different non-playing characters from different tribes and locations, and as you go along, there will “always (be) a villager in need of your help,” thanks to the game’s Perpetual Adventure Machine. That’s the game in a nutshell, and we’ve now got five Seabeard cheats, tips and tricks to help you put your best foot forward and have the best sea adventure possible.

1. Pay Attention To The Tutorial and Follow Quests From There 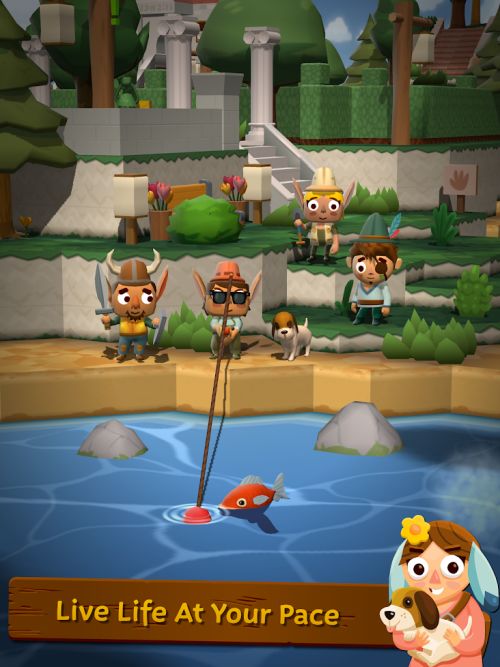 At first, the game will help you get your feet wet by putting you through a tutorial, and you’ll have to pay close attention as you get informed about what’s there to do in the Seabeard universe, and how to do it. Once you’re done with the tutorial, you’ll want to make sure you’re progressing smoothly by following the quests as they relate to your chosen path.

2. Be Sure You’re Choosing Quests Wisely

We wouldn’t advise you to arbitrarily take on quests either. By this we mean taking note of what quest givers can reward you with, and weighing the pros and cons of succeeding in such a quest. One good thing to consider is whether you’d really need a certain item or not, or whether it would be of use to you as you build your island.

3. Don’t Take The Minigames For Granted 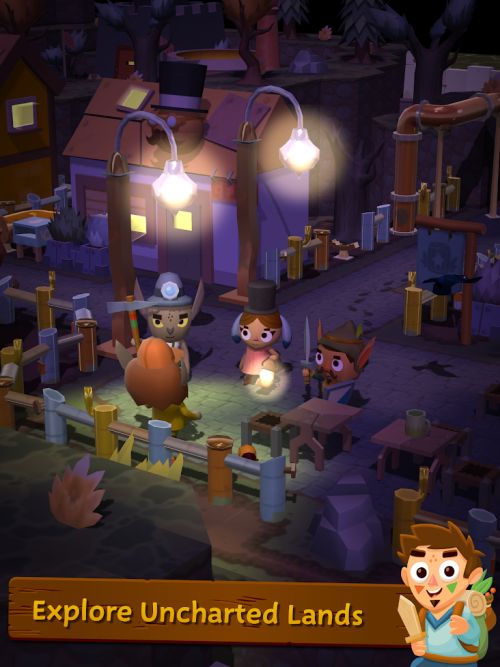 Most players, regardless of the title, don’t really put too much effort into minigames as they would in key missions or quests. But in Seabeard, you’ll want to “go for the gold” when it comes to Slalom, Tentacle Terror, Fast Lane, and other minigames you’ll encounter en route to Larona Shallows. Not only would you get a gold chest for exceptional performance, you may also end up getting a special item. Silver chests typically contain coins and nothing else, but a little money earned is better than none at all.

4. Focus On Your Fish Trader Early On

The fish trader is one of the establishments you’ll have to build during the tutorial quests, and it can be a good source of money early on in the game. Keep that fish trader well-stocked and with the best possible fish. And when fishing, you’ll also want to aim your cast on top of the fish for best chances to snare one in with more accuracy.

5. Sell Your Items At The Swap Shop For Big Money 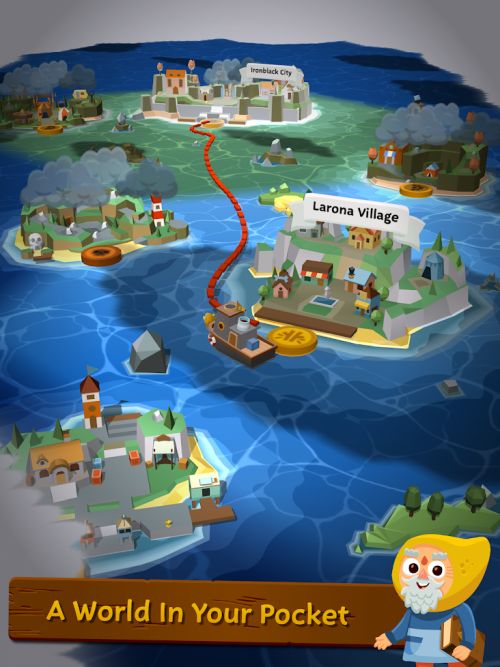 Once you’ve got yourself a Swap Shop, you can use it to store unneeded items or sell them. If you choose to sell them, don’t be afraid to set the prices high; should you need an item again, you can always tap on it to remove it from sale.

And that’s all you need to know to succeed in Seabeard! If you have anything to add to our list of tips and tricks, please let us know in the comments below!