Following a huge Kickstarter success, The House of Da Vinci is ready to leave players mesmerised, tasking them to explore Italy circa 1506 on a mission to uncover the truth behind the disappearance of your master, Leonardo Da Vinci. The House of Da Vinci offers a unique hands-on 3D puzzle game that follows in the footsteps of other elegant puzzlers like The Room.

Set during Renaissance era Florence, The House of Da Vinci will see you complete a series of intricate and authentically-detailed puzzles as you explore and best many faithfully recreated inventions and contraptions. Leonardo has vanished, and you’re the only person who can reveal the truth. Was he assassinated by the church? Is he hiding from a greedy creditor? Or is there something much larger at play? The House of Da Vinci places you at the centre of this historical mystery. Playing out from a unique first-person perspective with intuitive touch controls, The House of Da Vinci whisks players away into its world, with each puzzle being honourably brought to life in full 3D graphics.

Whether it’s by overcoming the classically-inspired siege machines, tracking down well-hidden lockboxes or completing a previously unfathomable Rube Goldberg machine, The House of Da Vinci aims to always keep you thinking while exploring every nook of Leonardo’s workshop. The game’s music, architecture, and general ambience have all been researched thoroughly in an effort to re-create the feel of the early 16th century setting, in addition to puzzles inspired by manuscripts and sketches actually produced by the man himself.

Take a trip back in time you’ll likely never forget. The House of Da Vinci is available today on iOS, and coming soon to PC, Mac and Android. 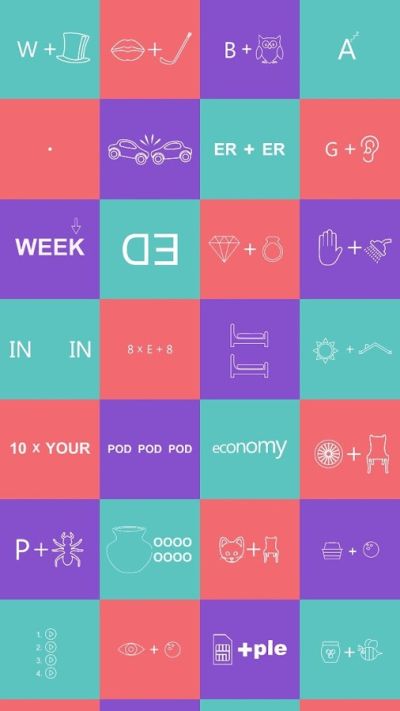 Previous
Fun Ways to Think 2 Answers for All Levels 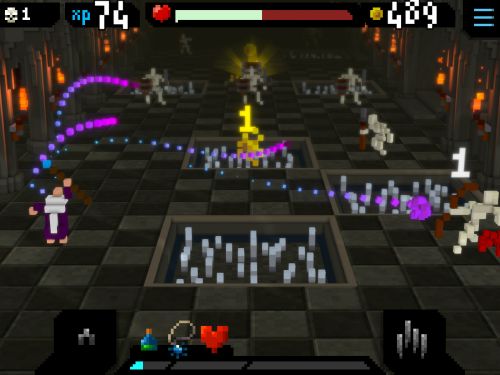