Don’t let the adorable avatars fool you. Spunge Games’ new mobile title Rev Heads Rally is an action-packed racing game that will have you hooked for days on end. The game is all about winning races no matter what. That means you get to use an assortment of weapons to help you quite literally take out the competition. Rev Heads Rally features cup races, time trials, and even an augmented reality mode where you can bring the race into the real world. Speed is only the beginning. You will need lightning fast reflexes and a good strategy if you want to succeed in the game. Imagine racing towards the finish line while having to dodge guided missiles. Can you keep your cool or will you give in to the pressure? If you find yourself struggling to get ahead, just check out our compilation of Rev Heads Rally cheats, tips and hints for winning every race! If you have played Mario Kart before, you need no introduction to the concept of attacking your opponents in a race. There is no such thing as playing dirty in this kind of race. Do not hesitate to fire missiles at any of your opponents because they would not think twice about doing the same to you. There are two types of missiles in Rev Heads Rally. The green missile is your basic attack item that flies in a straight line until it hits a racer or a wall. It has the ability to bounce of walls, so don’t lose hope if you don’t immediately hit a target. The red missile is a homing projectile that will hunt down the nearest opponent. Both missiles have their own uses, so just fire away until you hit your target.

Once you have enough coins, you will be able to buy a new car. Your new car will come with several upgrade options that you can purchase to improve your performance in races. Upgrades include acceleration, speed, handling, and boost. Since you have limited resources, you won’t be able to max out the upgrades right away. The best thing to do is spread your upgrades evenly among the different categories instead of focusing on just one. Keep in mind that increasing the acceleration and speed of your car will make it faster, but it will also become more difficult to control if you do not upgrade handling.

3. Use The Speed Boosts Wisely You are probably wondering what the boost category is for. It is for your speed boost, and it works pretty much like nitro in most racing games. As you could probably guess, your car will gain a massive speed boost, but it will become impossible to control. That is why you should only use the speed boost when you are at the beginning of a straight path, or if you will be entering an S-curve that is surrounded by dirt. Dirt would normally slow you down, but this is nullified during a speed boost. That means you can just cut across the S-curve without bothering with the turns if you use a speed boost.

The game’s AR mode allows you to lay down a track on any flat surface in the real world. While this opens up a lot of fun possibilities, playing can be a little tricky. Try to find a surface where you can easily see your car at all times. Practice AR mode in a basic oval track first so you can get used to driving in this mode. Once you have the controls down, you can move on to more advanced tracks.

As we mentioned above, you will need coins for buying new cars and purchasing upgrades. There are several ways for you to earn coins. The easiest way is to simply watch ads in exchange for 100 coins. Just go into the Win a New Car menu then tap on the video button. Another way to earn more coins is to complete missions. These are tasks given to you by the game that usually involves performing a certain way during races. For example, one of the missions is to win first place in five races. Another mission will also ask you to run into oil slicks on purpose. Most missions can be completed by playing the game normally. You just need to regularly check on your missions, so you know what to aim for during your races.

Winning every race in Rev Heads Rally is not easy, but with the help of the tips and tricks listed above, you will surely come out on top! That’s all for now, but if you know additional tips for the game, feel free to drop us a line in the comment section! 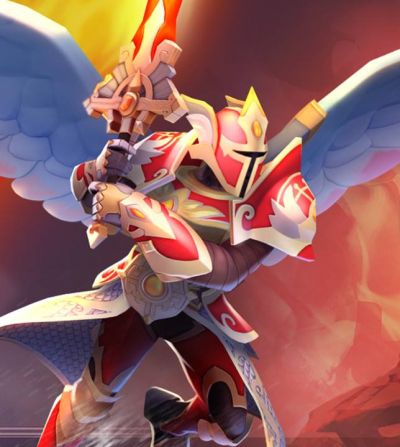 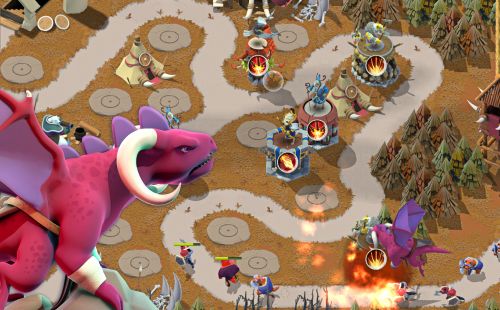