Game Cooks’ Android and iOS title PolyBlast is a newly-updated retro-themed mobile arcade game that comes with an addictiveness that will take you by surprise. According to the developer, the game mechanics are simple and straightforward, as you have “three points to shoot from descending targets.” But that’s where the puzzle twist comes in to complicate things. PolyBlast is designed to test a gamer’s speed and accuracy, while at the same time requiring some advance planning. Don’t let the simplicity behind the basics of the game fool you – as you’ll find out soon enough, you will really be tested in all three areas we mentioned above.

The game comes with a solo mode and a multiplayer mode, with the latter mode designed for the competitive, as it allows you to challenge random players to PolyBlast duels. But before thinking of multiplayer mode, we suggest you to take a look at our compilation of PolyBlast tips and hints, which is particularly useful for playing the game’s solo mode.

1. Focus On One Target

You will see that there are three targets, but you’ll want to take stock of what you see and not rush into the temptation of shooting everything in hopes that you can take out all those targets quickly. Such reckless gameplay isn’t encouraged, so instead, you will want to focus on an individual target and take things one target at a time.

Game Cooks says in its PolyBlast description that your precision will also be put to the test, same with your speed and your ability to come up with plans on the fly. That makes it imperative for you to NOT shoot blindly and recklessly – again, we’re echoing the first tip. Make sure your shots all count somehow, especially since you won’t always have the luxury to get an ammo refill in the game.

What is Frenzy Mode? This is like the game’s equivalent to Fever Mode, as you can really run up your score for a limited period of time. But in order to achieve this, you’ll have to fire several shots successfully in a row. Work on building those streaks, and keep the second tip in mind – shoot accurately, not haphazardly.

4. Use The Freeze Power-Up

There are different power-ups available in the game that could make it easier for you to take out the targets, but the Freeze power-up is arguably the best of them. Use this to stop targets from descending temporarily; once you’ve got a target frozen, focus on it until the power-up’s timer expires.

5. Don’t Lose Hope When The Platforms Sink Too Low

Your device may start vibrating at some point in the game, and that’s because the platforms will be sinking too low. Don’t let that force you to push the panic button; you will lose a star for sounding the alarm, but there’s still enough time to get yourself together and turn the tide of the game. 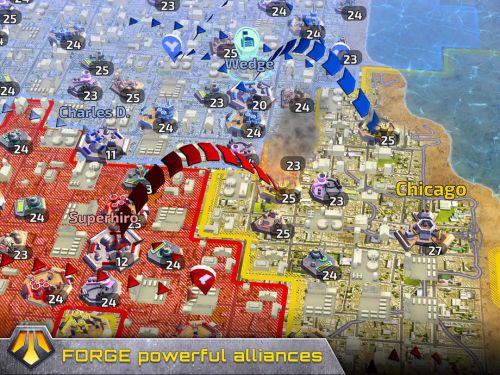 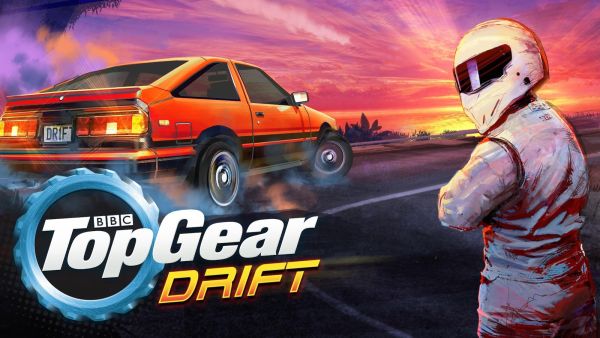