Spacetime Studios’ Pocket Legends Adventures follows up on the original game released in 2012, and invites iOS and Android gamers alike to return to the ancient world of Alterra, and take part in a game that combines multiple genres — RPG, arcade, and collection strategy. This new title comes with an all-new “open character” system that allows you to use any kind of weapon or armor, any combination of spells and talents, and any pet, allowing you to fully customize your hero without any restrictions. You can also collect magic items and power shards. And since this game includes several RPG elements, there are also some social features that you might want to check out, such as co-op dungeon raids and more.

Although the graphics, which are quite good in their own right, suggest that this may be a more casual take on the traditional RPG, you should remember the blend of gaming genres Spacetime Studios talked about in the game description. And this game can get quite challenging and difficult at some points, so you may be needing some assistance with it, especially if you’re a beginner. So with that said, read on, as we now present to you our Pocket Legends Adventures strategy guide.

As we said in the game overview, Pocket Legends Adventures offers a whole lot of customization options for your character. You will even be told early on in the game that you can change your character type, should you change your mind about it in the future. But you’ll still want to think long and hard before you choose between Bird, Squirrel-type, or Bear — that’s only three types and it shouldn’t actually take that long to decide. And it’s going to cost you a good 5,000 coins to change character type, which truly underscores the importance of choosing a type you’ll be comfortable with!

Normally, this is where we’ll be differentiating the various character types and discussing strengths and weaknesses. But the good thing, at least for those who value simplicity in RPGs, is that character type is all a matter of aesthetics. It’s only going to influence the appearance of your hero, so regardless whether you prefer being a bird, squirrel, or bear, the game won’t discriminate when it comes to your desired character build or whatnot.

2. If You Really Should Change Your Character…

Still, we can’t blame you if you eventually change your mind and want to choose another character type. It happens to a lot of us, after all. If you’re looking to change your character, you might need to look a bit harder than usual as you look for the Magic Mirror on the right side of your screen — to be more specific, you’ll need to look near Amira the Customer and Vikus the Vanity Vendor. It’s as easy as that, although we must remind you that there is a hefty fee for changing character type — those 5,000 coins are not in any way negotiable!

3. The Basics Of Customizing Your Character

Although there are far more things you can do to customize your hero in Pocket Legends Adventures, our next tip will deal with the basic elements of giving your character your own style.

First off, you’ll need to choose a weapon for your hero. Both the bow and the staff work in almost the same way, serving as ranged weapons that you can use to take out enemies from afar. The sword, which is the third of the three weapon type choices, is a melee weapon. Swords typically deal out more damage, while costing you more damage due to the close-contact action. And while you won’t take much of a hit while using a ranged weapon, the bow and the staff both deal out less damage than a sword. Your choice of weapon will generally depend on your play style, but if you’re starting out, melee weapons are arguably the best choice. But as you continue playing, you might soon find yourself more comfortable using ranged weapons. It’s better to stand back, deal out less damage, and use your smarts and accuracy to eliminate more enemies.

The weapon you choose at the start of the game will most likely end up replaced, as there are item drops that could take place at any time. And if you must switch, you’ll be glad to know that this game won’t penalize you for switching from one weapon to the next.

4. Make Sure Items Are Repaired Regularly

Heading to battle will naturally take its toll on the weapons you use. That too applies to armor, as both weapons and armor alike have their own durability levels. In other words, the wear and tear of battle could make your current items expendable, but there is a way to avoid such a grim possibility — tap on your hero’s avatar in the lower left, then tap on the wrench icon in the new window. That will allow you to automatically repair your items and get them ready for the next battle.

5. It’s All About The Daily Grind

For the most part, RPGs allow players to replay previously completed levels or missions. That also applies in Pocket Legends Adventures, as the game allows you to go back to missions you’ve already completed and replay them if you wish. That’s going to help you grind for the money you’ll need for your upgrades, which could get quite expensive fast. Keep on logging in, and keep on grinding, especially if you’re farming for a certain resource.

When talking about the simplest, most fundamental things you should remember in battle, we should start with that red area that appears whenever enemies are on the attack. That’s going to tell you where the enemies will hit, and it’s also going to take some time for them to charge their attacks; as such, they will remain stuck at the same position until the red area is completely filled up. You can use this to your advantage by making a sneak attack, going behind the enemies and attacking them from there. That’s going to do more damage than an ordinary attack, though you obviously will have a much easier time doing this as a melee unit, rather than one that uses a ranged weapon. In any case, this is a simple tactic you can utilize to help you get a leg up on your enemies!

7. Be Smart When Training Your Character

You will definitely want to make your character better when playing Pocket Legends Adventures. But you should remember a couple of things before committing to any form of training — one, it’s going to take time for training to complete; two, it’s going to cost progressively more money as you keep getting better; three, you need to take your play style into account when training.

What does this mean in the context of the game? Let’s take a simple example here, where you’re a melee character. If you want to solely focus on your melee abilities, you should train the so-called “Warrior weapons,” while de-prioritizing the Archer weapons. And when it comes to the armor, you’ll want to prioritize those pieces of armor that you will be more likely to use in both the present and the future. In the above example, that would mean a focus on heavy armor, as you’ll be needing those big pieces of armor to protect yourself in close-contact combat.

8. Use The Town’s Furnace To Sell Items You Don’t Need

Want another way to help you make money while playing the game? We suggest going to the Town’s Furnace, which allows to sell items you may no longer need or use, therefore allowing you to make more money. As far as we can see, there is no need to repair an item before you sell it via the Town’s Furnace — durability level and price don’t seem to be connected to each other, so you can simply optimize your profits by not repairing the items before they get sold.

9. About Pets – Which Ones Should You Choose?

As we often do, we’re going to start off with a quick introduction to pets for those who aren’t familiar with RPG terminology. Think of them as fearsome direwolves and saber-toothed tigers instead of the usual dogs or cats; these are animal companions that you can take with you to battle as they assist you in fighting the enemy. So which pets should you go for in Pocket Legends Adventures?

At the end of the day, it will all depend on you, the player, but it’s important to remember that you will need to make a solid commitment — make sure you’re choosing the right pet, because you’ll only end up paying more money and shards if you want to get another one. In this game, one is enough, as you should have no need to get another if the one you have is tried and tested.

That said, many agree that the best pet in the game is Lingo the bird, as he has healing abilities that can help keep you alive in battle for a longer period of time. If you have additional slots or resources, you can then get Bubo, then you can wrap up with the third and last pet, Kumiho. But if you really need to choose one, we believe that you can’t go wrong with Lingo. 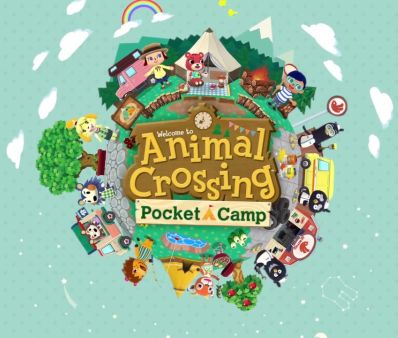 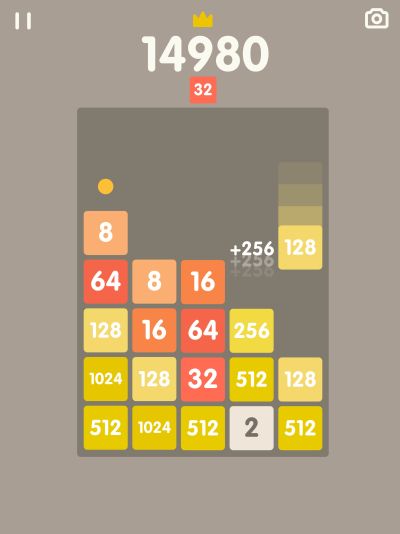