Pixel Swordfish.io Cheats, Tips & Guide: How to Get More Points

It seems there is no end to the different possibilities of io games as another strong contender enters the scene. Pixel Swordfish.io offers a new twist to the io series as it gives players the chance to battle using their noses. You read that right. This mobile game lets you control a pixel swordfish whose main weapon is its pointed nose. As with other io games, killing an opponent will reward you with points and will also make your character grow. In this case, your character’s nose gets longer. The longer your sword, the easier it is to hit enemies with it before they can hit you. Check out our Pixel Swordfish.io tips and tricks if you want to rake in more points quickly!

1. Kill Or Be Killed

Unlike some other io games wherein you can pick up stuff to help you gain more points, Pixel Swordfish.io only awards points for killing. That means you have no choice but to kill other players or you will never progress in the game. The good thing about this is that you can kill any player so long as you can tag their body with your nose. This is unlike the more popular io games wherein you have to run from players with more points because you have no means of killing them.

Even though you will be able to kill with a small nose, having a bigger one makes things easier. Your nose grows by one pixel whenever you kill someone. Once you have a decent length, you will be able to swish it around by turning and anyone who gets hit by the length of your nose will die. This is also a good defensive strategy since other players will be wary of approaching you if they see your long nose.

Well, technically you will be unlocking the whole swordfish, not just the nose. But you are really after the weapon so make sure you focus on that when choosing which swordfish to unlock next. Different swordfish have different benefits. Some of them will have tail spikes which will help ward off attacks from behind. What you really need to unlock are those that have multiple noses since those will make you an even bigger threat to your enemies. You can unlock new swordfish by spending stars, rating the game, and installing affiliate apps.

As much as possible, you should avoid putting yourself in front of an opponent’s nose. That is why you should not go head to head with any of your opponents. Instead, you should find a way to maneuver yourself for a side-attack. This gives you a better chance of surviving the skirmish and minimizes the risk of missing your target.

Since more stars mean more swordfish, it’s best if you take advantage of every opportunity to earn more stars. One such opportunity is to pop balloons that will be appearing throughout the map. A single balloon is worth one star. Keep your eyes peeled for the balloon cluster because that is worth five stars. Of course, make sure you stay aware of your surroundings while popping these balloons as you might expose yourself to attacks while doing so.

Gear up for a nose-fight and dominate the leaderboards in Pixel Swordfish.io! Just follow the tips and tricks listed above and you will reach the top in no time! As always, if you know additional hints, please let us know below in the comment area! 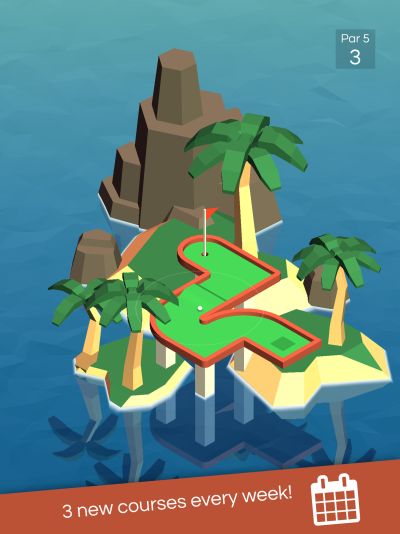 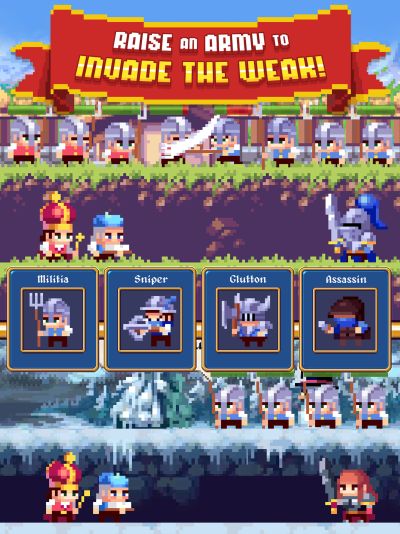 how do u get unlimited coins?

What does the weapon upgrade do?

which is the most recommended legendary to buy?

It is called a tusk not nose or spikes

No but it will require more kills to upgrade your tusk