Monster Tail Cheats, Tips & Tricks to Get All the Monsters

Monster Tail has actually been available on the App Store and Google Play Store for some time, and it’s been a while since Qiuming Lin has updated last year’s “most madden game online.” Still, we might as well cover it since we gave you some tips on a few idle clickers recently, and because it’s still quite an addictive title in the idle clicker genre. According to the developer, you can “transform and recruit monsters (to) fight for themselves” – there are more than 100 monsters to collect, and the game’s mechanics also include evolving the monsters, and unleashing combo skills with some of the special monsters. And like in other idle clickers, you can earn even if you’re offline as you spend less energy and earn more profit.

As we said before, idle clickers do need their share of tips because there’s more than just sitting back. In this game, you can collect and evolve, and also train your monsters, all of whom are characters from the Pokemon series. And in order for you to truly appreciate and enjoy this game, we’ve brought you some Monster Tail tips and tricks that you might want to check out, if you’re looking to catch ‘em all – the monsters, that is.

1. Play Through The Story Mode

The game comes with social features alright, but since your goal is to collect more monsters, you would want to play through the story mode, and defeat the bosses whom you encounter. You will be rewarded with freebies which you can access in the main menu – this would usually be diamonds, but killing some of the bosses will allow you to earn ten shards corresponding to a new monster – these include, but are certainly not limited to Squirtle and Totodile. That allows you to summon them immediately.

2. How Do You Know Monsters Can Be Recruited Via Story Mode?

As a bonus tip in conjunction with the first one, there’s an easy way to find out whether a monster can be acquired by playing story missions. Go to the monster book and look up the different ways for you to get a monster; if it says the monster can be “obtained from mysterious monster ball,” that’s a surefire sign you could get it by playing and completing story mode missions.

4. How To Get All The Monsters With Drop Locations

Take note that this isn’t an “answer key” or handy list of cheats for all monsters – this only applies to monsters who have their own specific drop location. This does not include the monsters that were detailed above, the ones that can be obtained via monster ball, but otherwise, we’ve got most of them here!

And this completes our list of tips and tricks for Monster Tail. Enjoyed our hints or have something more to add? Let us know by commenting below! 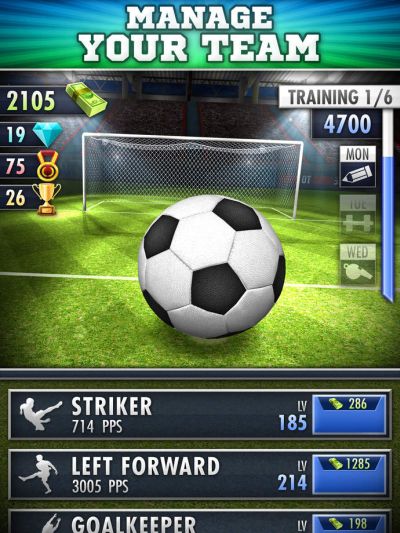 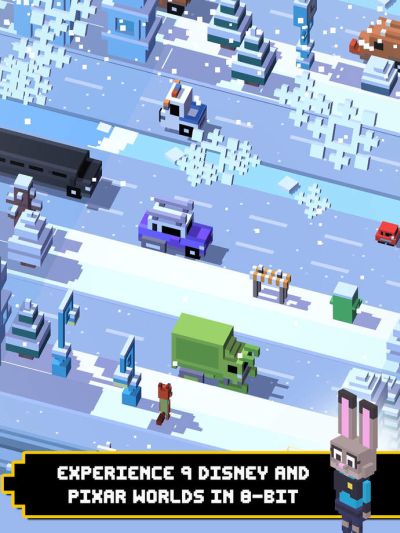