Monster Super League is a new anime/Pokemon-inspired mobile RPG by Four Thirty Three, where you can discover more than 550 types of “Astromon” ranging from the common to the rarest and most powerful, evolve those Astromon and ascend them, and coming up with a party of Astromon to explore various areas and engage in tactical combat. You can also let your Astromon populate your airship, with the possibility of a surprise visitor, exchange presents with friends, and become stronger in a variety of ways. Those are just some of the game’s features, and once again, this is neither a MOBA nor a direct Pokemon GO rip-off.

You may be wondering how you can collect more of those Astromon, particularly the rarer ones. How can you succeed in combat, and come up with the right tactical strategies to do well on the battlefield? Consider yourself lucky, as we’ve compiled our exclusive Monster Super League strategy guide, filled with a bunch of tips and tricks, as we take a look at the different facets of the game and talk you through all the essential things you need to learn about it.

If you think that there are too many elements to take into account in Pokemon GO, you only have three to be concerned about here – fire, water, and wood. It’s only those three elements in Monster Super League, and the hierarchy is simple – water beats fire, fire beats wood, wood beats water. Simple rock, paper, scissors – nothing to it, really. That means you should definitely not bring wood Astromon along when fighting a fire enemy, as your Astromon is going to be incredibly vulnerable. Always take note of the elements, and if you have no other choice but to bring a losing element with you, be sure you’ve got a backup plan handy.

One of the first things you’ll learn in this game is the importance of matching gem types. Doing that will give your Astromon a set bonus, though it’s as easy as taking note of a given Astromon’s role, and matching gems accordingly. Take the example of fire type Miho, who is a tank character, meaning someone with high defensive and health stats, but not necessarily the best offense, or even good offense. Considering her specialization as a tank, back her up with some defense gems. And just like candy is unique to specific Pokemon in Pokemon GO, gem slots are also unique to specific Astromon.

In fact, we should also say that no one Astromon’s gem slots will be the same from each other; using the above example, a fire type Miho may have a different gem set than a totally separate fire type Miho.

3. How To Get More Astrogems

Astrogems are what you’ll need if you want to summon new Astromon, and we would recommend the biggest available pack, which includes 600 Astrogems and 10 summons, with one variant in particular guaranteed. So how do you get more of ‘em?

The first way would be to complete the fourth mission in each individual chapter, as that’s going to give you a progressively higher amount of Astrogems. Catching a new Astromon, meaning one whom you haven’t caught and encountered yet, is another way to get them for free. And you can also complete specific capture quests, daily quests, and other challenges, which can all get you a solid amount of Astrogems. Weekly quests are yet another great way to add to your total, as completing all of them for a week will get you the 100% Clean Reward, which includes a ton of Astrogems as your prize.

If you’re hoping to have some of the rarest and most powerful Astromon out there, you will need a whole lot of gold. Indeed, you will need a ton of it, if you consider all the possible things you can do to make your Astromon better, such as giving them fruit, evolving them, and ascending them. And you can expect the gold costs to become really premium once you’re dealing with Astromon of four-star rarity and higher. Fortunately, there are also multiple ways for you to get more gold.

First off, we recommend completing as many quests and missions as possible, as each of them will reward you with a lot of gold. Completing all of your daily quests will get you the 100% Clear Reward, and that alone is worth 30,000 gold. In each level with a multiple of five before level 30, and in each level with a multiple of ten after level 30, you’ll be able to redeem your Special Packages, which include gold piles that range from as few as 50,000 units to as many as 40,000. Adding friends is also a good way to earn gold; you can either receive gold after asking your friends, or return the favor by gifting some gold to your in-game friends.

Lastly, it’s possible to exchange your gems or Astrogems for gold (meaning selling the former resource), but we wouldn’t recommend that, considering how useful gems and Astrogems can be in Monster Super League.

5. Assign A Variant As A Team Leader

Variants will be few and far between in Monster Super League, but should you be lucky enough to stumble upon one and capture it, you should set it up right away as your team leader. That’s because variants come with Leader Skills that aren’t present in your regular Astromon, and those skills, of course, can only be activated if they’re assigned as leader. These Leader Skills can provide a good boost to your team, but you don’t need to spend so much time looking for variants. At the end of the day, they aren’t that much powerful than other Astromon.

6. Why Do You Need Recovery Astromon?

While variants are nice to have around, Recovery Astromon may be more important. More often than not, they will come with an active skill that works by restoring health to your team. That could be key, as the red orbs that may have been keeping you in good health in the early goings might not be worth it anymore, as you’ll be up against much tougher enemy Astromon. So if you aren’t able to hatch one, make sure you’re actively looking for a Recovery Astromon to help heal your team in a snap.

For now, these would be our tips and tricks for Monster Super League. If you happen to know any other hints for the game, feel free to leave a message in the comment section! 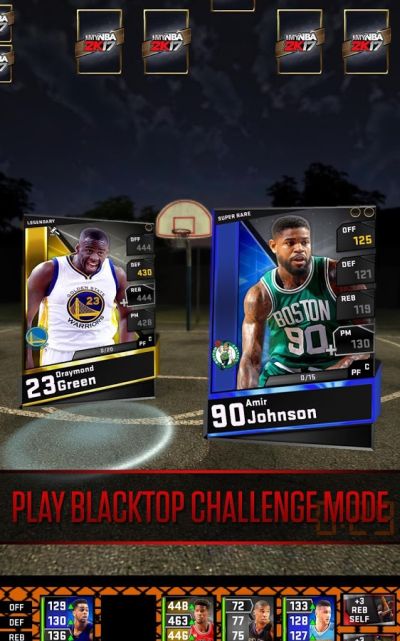 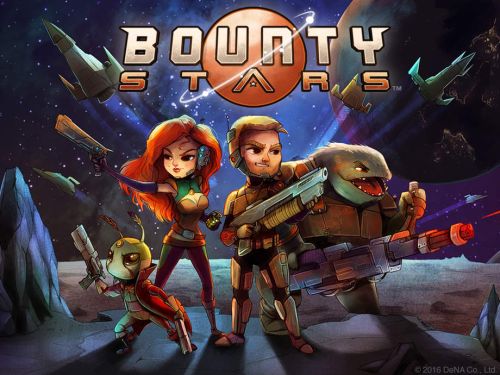