Are you ready for an adventure of monstrous proportions? If you are, then feel free to download and install Monster Legends. Yes, it’s another one of those monster-breeding games and your goal, according to the game’s blurb, is to “tame mighty beasts of legend and breed them to create new species.” Sounds pretty standard for a game of this type, but there are some twists to set it apart from the rest of the monster-breeding pack. For one, you can engage in 3-on-3 head-to-head battles and breed up to more than 100 different monsters, with “new beasts to find every week”- every monster-breeding game has their share of unique monsters. There’s also the fact that Monster Legends is a cross between turn-based adventures and Pokemon-inspired breeding. However, you’ll also get some of the usual features, like the choice of Adventure or Arena mode.

So how do you get the most out of this game? That’s why we’re here, as we have a number of Monster Legends tips and tricks for you to follow, as you’ll see below.

If you’re looking to add some new and unusual monsters to your roster, you’ll want to combine elements and experiment all you could. This could be what you need to make it in another territory, though one downside of doing all this experimentation is having to have spare food so you can level up your monsters again.

That means having a team of monsters that’s versatile and well-balanced, with the right combination of different elements. With such a lineup, you’ll be able to deal with more enemies ; always be sure you’re aiming to have all three elements represented in your roster of monsters.

3. Hang In There And Keep Fighting

As we mentioned above, one of Monster Legends’ selling points is how it combines turn-based adventure with Pokemon farm-style breeding. As such, you may find some aspects of the game dragging, and upgrades too few and far in between. That makes it important to pay attention to the fighting aspects of Monster Legends, as it expedites those upgrades and level-ups, and allows you to earn more food.

4. Don’t Use Your Diamonds To Speed Up Your Monsters Hatching

It’s not exciting at all to wait for your monster eggs to hatch – we admit as much. You can spend diamonds to speed things up a bit, but since those eggs will be hatching anyway, we suggest saving your diamonds for other, more important items that you can only buy once you’ve saved up enough currency.

5. Have A Plan When It Comes To Expansion

It will be very important to place markets and habitats at the ideal place, as this would determine how your game progresses. You should always plan things out in advance before playing, because if you’ve got an gist of what to do and where to go, you’ll have a more organized game, as opposed to planning things on the fly.

Need more gold and gems? Easy – try your luck in the Monster Arena, and send your strongest monsters out to battle. This could be a great way for you to earn more.

Gems are the game’s premium currency, and since we wouldn’t want you to spend actual money on getting more gems, we’d suggest that you play regularly and level up as much as you could – five consecutive daily logins earns you one gem, and so does leveling up. You can also get bonus gems when fighting in the Adventure Map in boss stages, or fighting in the Monster Arena, as we said earlier. 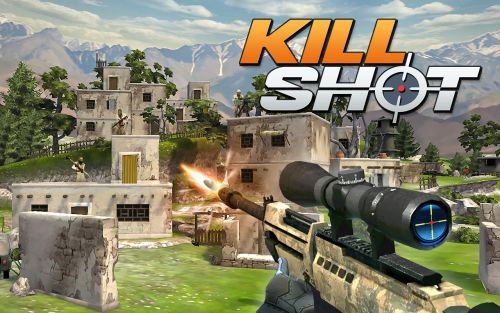 Why I be banned when I don't use tools or hack anything Please help me, I am a true player

How do you get the rewards