As of this writing, MMA Fighting Clash has yet to get a complete release for Android and iOS. But you can now download this title from the Google Play Store and Apple App Store, as it’s available as a free-to-play game with basic features. As we told you last time, this game was created by Imperium Multimedia, and the company has come up with what we believe is a more compact, yet more challenging mixed martial arts game as compared to EA Sports UFC, with much better graphics than what you’d get in MDickie’s Weekend Warriors. The game comes with 25 fighters, all of whom are lookalikes of famous fighters, with slightly tweaked names, e.g. Brok Lesinar for Brock Lesnar, Bryce Lee for Bruce Lee, Cimbo Slyce for Kimbo Slice, etc. And as far as the current version goes, you can play in quick fight mode, or take one of the four challenges.

We already explained you the basics of the game in our first MMA Fighting Clash strategy guide. But since many of you may have been playing this game for more than a few days, you may want to go beyond the basics in order to win more fights and earn more in-game currency. So read on, as we shall now share with you our second list of MMA Fighting Clash tips, tricks and hints. Take note that we may also come up with a third strategy guide for the game once the full version is out.

1. Watch Out For The Body Icon

This appears to be harder for human players than it is for the AI opponent, but you’ll have to get your opponent critical if you want to win a match via a quick knockout. The key here, as we’ve noticed, is to keep a close eye on the body icon below each fighter’s health and stamina bars. If the icon is pink, that means it’ll only take a few more hits before you or your opponent reach critical status. If it’s red, then it’s only a matter of time before you or your opponent gets critical; if it happens to you, then you should start blocking or dodging so you can recover, but if it happens to your opponent, you might want to turn on the aggression, but not too much. That may leave you too vulnerable, or force you to throw low-stamina attacks, which can be substantially weaker.

Think you’ve all but finished off your opponent, as his health is in the red zone while he’s all beaten up and bloodied? It may seem like a walk in the park when you’ve got such a big lead in terms of health over your opponent, and are in much better physical condition than he is, but you’ll still want to stick to your original strategy and not get complacent! We’ve seen the AI fighter come from behind more than a few times due to our overconfidence, and with that in mind, you should stick to the plan and not let your guard down on defense. A fighter who’s lost a lot of hit points and has gotten bloodied is every bit as deadly as he was at the start of the match, and can easily render you critical if he launches a fast and furious combo at you.

3. Try Winning Matches On The Ground

One trick that may help you win more matches is to take the fight to the ground. Due to the game’s rather unwieldy controls (a complaint we mentioned last time), it can be challenging to end a fight via knockout, especially if you’re up against a tougher opponent. What you can do instead is to focus on the ground-and-pound, or try to lock your opponent in a submission. Which is what we’ll be showing you in the next tip.

4. How To Be Effective On The Ground

Following a tip we gave you in the first guide, you’ll want to dance around the octagon, meaning use hit-and-run tactics so you can avoid getting caught in an opponent’s flurry/combo, while still chipping away at their health. Launch your first three special moves (or even just two of them), and make sure they have a good chance of landing; don’t hit the special move buttons willy-nilly. Once you’ve done that, you’ll see a green button appear in the special moves area; that’s your takedown button, and you’ll want to hit it once it lights up. Be careful not to keep spamming the button even if it’s not lit, as that may compromise your defense. Tap rapidly once you’ve got the takedown locked in, in order for the takedown to be successful.

With your opponent on the ground, that’s when you can start with the ground-and-pound; two special moves should light up while you’ve got your opponent down. Tap rapidly if the opponent tries to break away and get back on his feet. You can hit the two special moves in order to take more out of your opponent’s health. Finally, a third special move button – a purple triangle – should light up, and that’s when you can lock in your submission, and again tap as quickly as you could so you can keep that submission bar filled up and take away as many HPs as possible.

5. The Rumble Challenge Is The Most Difficult

There are four different challenges available in challenge mode, with three of them (lightweight, middleweight, heavyweight) exclusive to fighters from that division. These challenges start off with very easy fights that become progressively more difficult, all the way to the seventh and last. But in the Rumble challenge, which doesn’t have any weight restrictions, you’ll start out with a fairly difficult opponent, while your seventh and last opponent will be very, very hard to defeat. We suggest playing the Rumble challenge if you’re a fairly experienced player, as you might find yourself way in over your head if you try it right off the bat.

6. How Can You Activate Rage Mode?

We haven’t had as much experience with Rage Mode as we would have liked, but we’ve activated it a couple times, and we can tell you that this is a mode where all your attacks will be extra-powerful for about five to seven seconds. You should take advantage of these moments, as Rage Mode serves as a good opportunity to knock your opponent into critical status.

Based on our observations, Rage Mode is randomly activated when you’ve got all three special moves stacked up, but you don’t use them for a few seconds. It may also kick in if you’ve been dominating an opponent, but haven’t exactly gotten him critical. As you can see, the Rage mechanic seems to be a random one, but for best chances of entering Rage Mode, you’ll want to dominate your fights, and not use your specials immediately once you’ve got them stacked up.

7. Buy As Many Fighters As Possible

As we said in the last guide, most of the fighters are locked once you start the game. But as you earn more silver coins by winning fights (or simply fighting, though the loser’s purse is about four-tenths of the winner’s), you can buy more fighters, who will invariably be better than the stock fighters you get at the start of MMA Fighting Clash. Fighters are the only thing you can spend your currency on at this point in the game’s existence, so we recommend playing as much as possible while waiting for the full version to arrive, so you can earn more currency and buy more fighters. 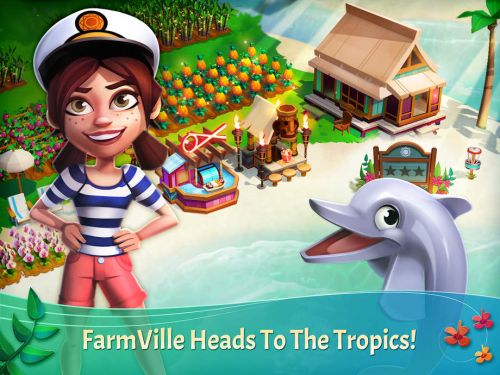 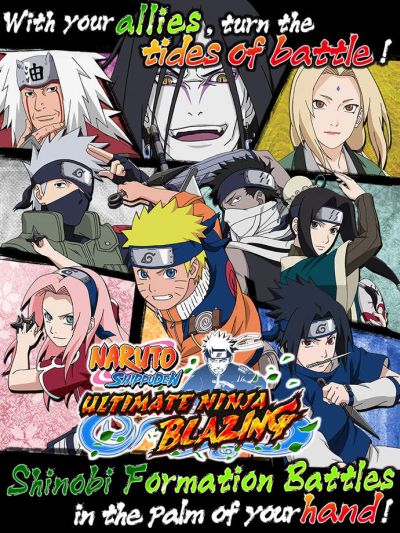