Make Them Jump Cheats: 5 Techniques to Help You Make the Most Out of the Game

The folks at Ketchapp tend to specialize in simple, minimalist mobile games that can catch the attention of the casual non-gamer, and Make Them Jump is an example of such a title. The developer says that the goal is to “make all the dudes jump over obstacles at the same time,” and while it sure sounds like an informal way to explain a game’s goals, it does check out as accurate – you’ve got multiple stick people that have to jump over their respective obstacles and make it past them safely. You can control “up to five dudes” in the game or “just ask for some help to your friends,” but regardless of how you plan to go about things, we’ve got some Make Them Jump cheats and tricks that may help you with your strategy.

1. Everyone Should Start On Normal Difficulty

Rome wasn’t built in a day, and even great men in history started with little things. We can give you countless examples of such, but you get the idea – you should always start the game at Normal difficulty so you can get the hang of it. That means familiarizing yourself with how the “dudes” jump and how the game’s physics works. Sure, you can give higher difficulty levels a go, but you truly won’t learn quickly if you don’t start at the bottom of the barrel and play at the easiest possible level.

2. Pay Attention To The Right Side Of The Screen

That’s where the obstacles will start popping up, so don’t lose sight of the right side. This allows you to plan in advance, as the sooner you spot an obstacle, the sooner you’ll be able to map out a plan for your “dudes” in order to have them jumping past the obstacle without casualty. This makes it even more similar than a related title from another developer, No One Dies Today.

Logically, you may be thinking that portrait mode is best for Make Them Jump players, especially when controlling three “dudes” or more, but a lot of players have reported success when playing in landscape. This makes it easier to spot obstacles and come up with an action plan quicker. Still, we couldn’t blame you if you’d rather go with portrait mode – you should go with whichever orientation you’re most comfortable with when playing Make Them Jump.

4. Timing Is Paramount With Bigger Boxes

Over time, you’ll encounter tall, wide boxes that are considerably harder to jump over. In this case, time your jump once your stick figure is close to the obstacle, as opposed to when he’s farther away.

This should work for both iOS and Android devices, but when it comes to multitasking, you can make three separate taps on your display to control three separate characters. This is one difference from No One Dies Today, which makes use of swiping motions, but it arguably makes the game easier to control when you’ve got three “dudes” or more making the jumps. 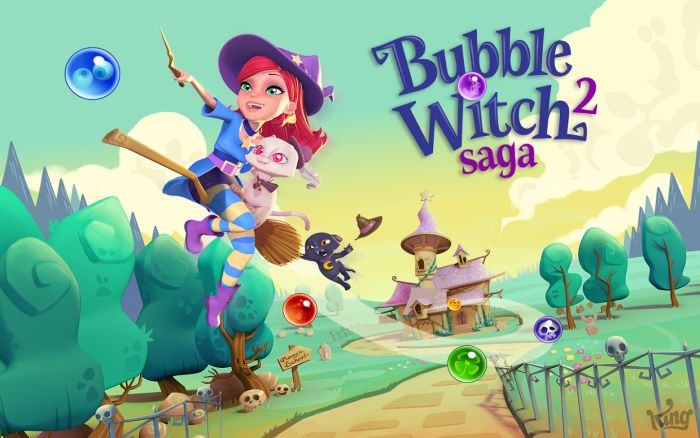