Magic Circus Festival is a great choice for keeping your kids entertained. Tiny Labs’ new mobile game features tons of different cars, which can be randomly unlocked, levels that are a breeze to play, and a circus-like atmosphere that will make you feel like the main star of a circus. There are just a dozen or so of levels, so after you beat them all you can try beating your best times or continue collecting coins in order to unlock new vehicles. Although the game is quite easy to play, there are a few tips that can make Magic Circus Festival even better.

1. Don’t Worry About Your Car Getting Flipped, It Can’t Be Damaged Whatsoever

In Magic Circus Festival failing to complete a level is not an option. Although the main part of almost all obstacle skipping racing games is to keep your car balanced at all times, Magic Circus Festival is different. There’s no damage at all; you can flip on the roof as many times as you want, your car will just get back on its wheels, without any penalty. You can even drive through whole levels without removing your fingers from the gas pedal. The car will flip, after which you can straighten it up and just continue driving.

In Magic Circus Festival there’s no need for unlocking new cars since all of them just pack different skins. There’s no difference performance-wise. You can pick the starting car and sweep through all levels without getting a single two-star rating. This is cool since most games make you chasing new cars in order to beat trickier levels, some even ask from you to spend real money in order to acquire a car that’s faster and more stable. In the game you’ll want to unlock new cars only if getting a new sweet ride is the reason for playing the game. And there are many vehicles to unlock, making the game perfect for all gamers who love to unlock all available vehicles before they move on to a new game.

3. Just Drive At Your Own Pace, Getting A Three-Star Rating Is Quite Easy

Magic Circus Festival is a game made for kids, so getting a three-star rating will be a breeze. Just drive, no need to maintain a perfect car balance, to collect speed boosters, or to be careful for your car to not get flipped. Even if you stuck in some part of a level don’t worry. You’ll get a three-star rating, except if you drive slower than a snail.

After each level, you’ll be rewarded with a certain amount of coins. If you’re one of those gamers who like to unlock every available vehicle, watching ads might help you in unlocking cars faster. Ads aren’t long and are over in just a few seconds; a small price to pay for double coin prize. Since there are numerous cars available, watching ads is crucial if wanting to unlock new vehicles regularly.

Obstacles in the form of balloons that take your car up in the air, or Ferris Wheel that’ll take your car and spin it for a while before letting it go, are mandatory. They can’t be skipped or jumped over like in some other games. And don’t worry about obstacles slowing you down; since they are mandatory, flying in the hot air balloon or sightseeing on the Ferris Wheel won’t lower your score.

Thanks for reading our Magic Circus Festival guide. We hope that tips shown here will help you to become better in the game. Happy gaming! 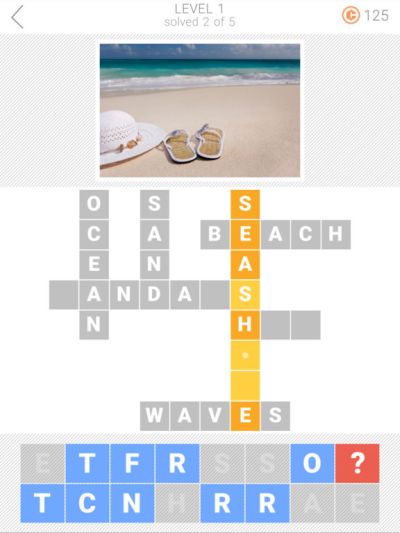 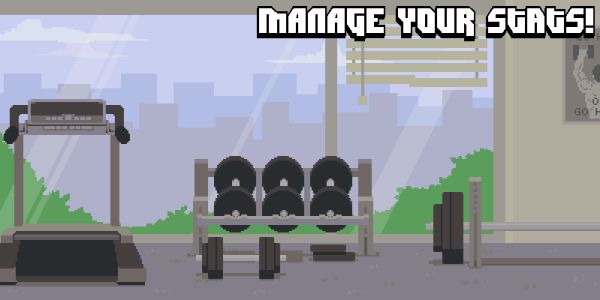