As we had explained last time, Mafia III: Rivals is 2K’s new companion mobile game for Mafia III, and while you can play solo missions and take on rival AI crews, the main selling point is the ability to choose from about 40 characters and form your own crew, while you compete against players from all over the world. You can then outfit those characters with a variety of weapons and other items, and have them ride vehicles based on the era the game is set in. In the end, you’re out there to “own the city” and lead the most powerful and influential gang in the in-game world of New Bordeaux.

In order to control more of the city and make your crew more competitive against others, you’ll need to unlock more characters, specifically the stronger ones. But how can you do this in the game? We can assist you with that, as our latest list of Mafia III: Rivals tips, tricks and hints is all about acquiring more characters, and how you can do this faster.

Pretty much, it’s all about winning battles if you want to unlock new Mafia III: Rivals characters for free. The easiest way to get new characters without having to pay is to complete more battles in the single player campaign mode and win them. Each mission will show you the rewards you can earn for winning the battle, and you’ll want to look out for the icon that symbolizes a new character. That’s an obvious sign that you can potentially get a new character as part of the loot. So with that in mind, you shouldn’t just complete that mission (or missions) once, but complete them repeatedly. With each time you replay those missions, you’ll have a greater chance of winning a new character. But you might have to be patient, as drop rates for characters in missions are quite low.

2. Your Choice Of Leader May Play A Part In Loot Drops

On the other hand, your chances of character drops may vary depending on the leader you currently have in your crew. Tap on the Loot button for a given mission, and check for any special requirements; it might specify that you need to appoint someone in particular as your leader. That way, you wouldn’t have to needlessly grind it out and replay the same mission numerous times, without getting that new character you’ve been hoping for. If you need a certain crew member to be your leader, make the necessary changes.

3. Some Missions May Only Give You A Character Once

Here’s another tip that should minimize futile grinding and replaying of missions. Some of those missions may only give you a new character once, but not in the succeeding times you play them. You’ll know what those missions are if you see that there’s a golden border surrounding the character’s icon when you’re checking the mission details. That means you shouldn’t bother repeating the level as you can only get a character once, and should move on to other options when looking for stuff to grind it out on.

4. Take Part In The Crew Battles

Mafia III: Rivals is, in its purest sense, a game that’s best played against real people. So create your own crew, take part in the crew battles, and see how well you do; there’s a chance you can win characters from those battles. Crew vs. Crew battles seem to have higher drop rates, but you should be absolutely sure that you can consistently win those battles. Also make sure that you first make it to Associate rank so you can get a chance to get one character from those Crew Battles. Once you’re at that rank, you’ll have a more solid chance of getting a new character drop each time you win a battle against a rival crew.

5. Spend Real Money If You Can Afford It

We don’t often advise players to part with their hard-earned money when playing mobile games. But if you can afford it, then how about going for it? For example, you can spend $4.99 for a 600 Credits pack, and that’s also going to get you an Uncommon crate, which normally costs 600 diamonds. Rare crates, on the other hand, cost a good 1,800 diamonds. As you can see, these packs are rather costly, so we only advise you to spend real money on credits and/or premium currency only if you’ve got enough real-life currency on you. 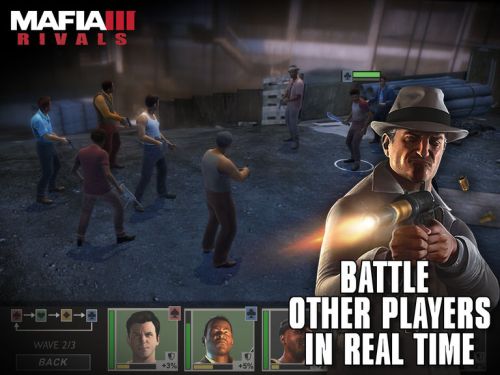 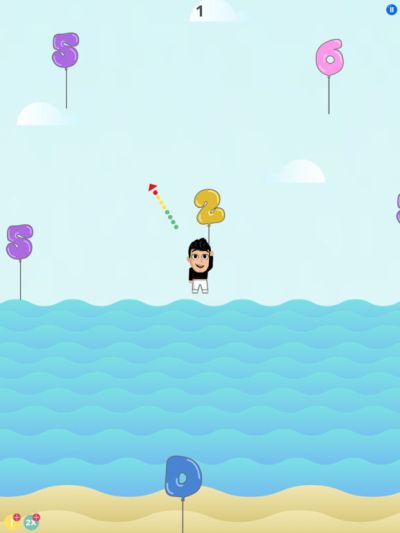