Nitrome has a new action platformer available for Android and iOS devices alike – Leap Day. The name of the game doesn’t refer to February 29, or that date that comes every four years. Instead, it literally refers to leaping, which you will be doing a lot of in the game. Nitrome has listed some interesting features for the game, including new levels (one per day) which you can finish every day, that are also set in different locations. All players will also be playing the same level per day, with these levels coming with unique monsters and traps. And if you do well enough, you could get a gold trophy stamp for your efforts.

All in all, that’s quite an interesting premise – Leap Day means you’re going to be leaping every day, and you’ll have a different experience with each day you play the game, though any given experience will be the same across the board for all players. Obviously, we won’t be able to predict what follows next in this exciting, addictive game, but we can at least give you a general idea of how to succeed in this game, with these Leap Day tips and tricks.

1. Go For All The Fruits

Why should you be chasing after every fruit you see? Well, to put it simply, you need fruits in order to unlock checkpoints; the only other way to unlock them is to pay real-life money, though we would like to help you avoid having to do that. It is imperative that you try not to skip any of the fruits, because you won’t be able to go back if you skip one of them (or multiple fruits) and reach a checkpoint to save your progress. Additionally, any fruits you collect are gone for good. That all means you should absolutely be chasing after fruit before you reach a checkpoint.

2. Refrain From Saving Your Progress Too Often Early On

As all of the game’s checkpoints cost 20 fruit for you to unlock them, with the game getting harder and harder as you play more levels, you’ll want to take it easy when unlocking checkpoints and saving your progress. Generally speaking, you should use your first checkpoint after you’ve completed the first three levels, and keep on going as long as possible while saving every two checkpoints until the game really starts getting difficult. That would then be the point when you can start saving every checkpoint.

3. Things Can Get Really Tough As You Progress

At some point in the game, you may find the entire experience way too challenging for you. What should you do then, considering the tip we told you above? As we said, it’s best to save the checkpoints for later as they cost 20 units of fruit, but you can also use them once you’ve progressed after something that’s unusually hard. Whenever you’ve successfully hurdled something especially challenging in the game, you can go ahead, spend that fruit, and use you checkpoints.

4. It’s Okay To Take Your Time

We’d say this is rather unique for a platformer, and something that you can use to your advantage. Leap Day doesn’t have any enemies coming in from underneath that you’ll have to be on the lookout for. That should give you the luxury of time, allowing you more opportunities to formulate a plan and time your next moves properly. It’s also possible to slide down for as long as possible, with the only thing holding you back being those platforms that run from one side to the opposite side. Having said all that, you’re free to take as much time as needed, so that you could come up with the best possible strategy and timing. Strategy and timing will help you complete those harder levels, so make the most of the time you have.

While Leap Day introduces one new level per day, the game also allows you a chance to grind it out and replay any levels you have already completed. Any levels that you have unlocked while you’ve got the game on your Android or iOS device won’t go away unless you uninstall the game; they’ll remain unlocked, allowing you to replay them any time you want. As for the levels you may have missed, you’ll have to watch an ad video in order to unlock and play them; it’s a quick and painless process, so don’t worry about it.

Simply go to the settings icon and tap on any day on your calendar; that will allow you to replay all the levels you need, or unlock levels you haven’t unlocked yet. 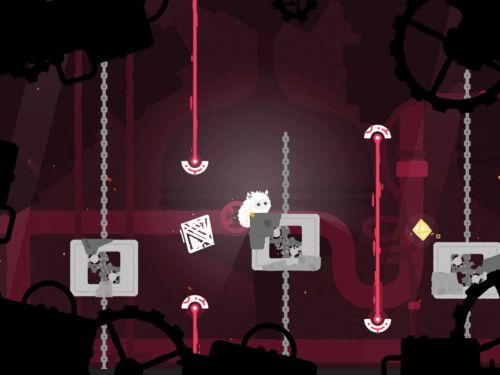 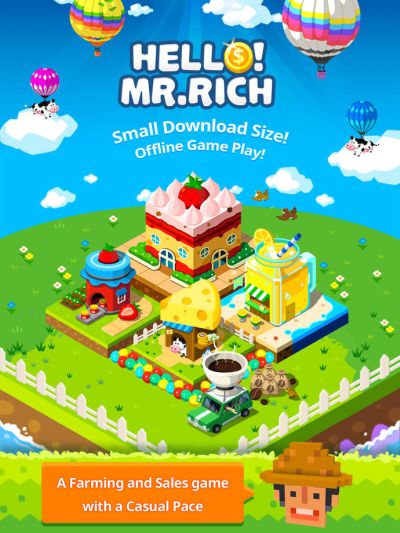