League of War: Mercenaries is an immersive war strategy war game from Gree, that you can now download it for your Android or iOS device. It’s a game where your choices can have real impact and outcomes, and while it comes about as a 3D war game, it’s much more than that – the developer says it has also included a “unique tug of war deck-based combat system,” which means you’ll be getting a combination of base-building, war-based 3D games, and card battle mechanics. There are hundreds of missions for you to complete, as well as numerous social opportunities, as you compete with fellow Mercenaries to “claim victory around the globe and enjoy the spoils of war.” Of course, you can use technology to upgrade your army and make them stronger against the enemy.

This is quite a deep, immersive title that one wouldn’t be able to figure out overnight. But one thing we can do is make the game feel a little simpler and a little easier to learn. Our exclusive League of War: Mercenaries strategy guide is designed to help you emerge on top in your battles, and pick up the game faster than you may have thought you could.

Just as a disclaimer, we’ve written these tips with first-time players in mind, though you can also follow these tips if you’re an intermediate player. So with that said, let’s get to those general League of War: Mercenaries tips, and teach you how to be the best battle commander you can be in this game.

The heart of League of War: Mercenaries is arguably the social part of the game. But you may also want to check out the campaign levels, which is where the elemental system would come in. There are four different-colored units, with red units beating out infantry, green beating out recon, and blue beating out tanks. White units make up the fourth unit type based on color, and they’re strong against air units.

One of the first things you will learn in the game when fighting other human players is the importance of getting off to a fast start. That would usually be good enough to guarantee you a victory, so if you want to get that head start, send out your cheapest units, apply some pressure on your opponent, and rush the early on in the battle. Resource generation won’t be too high in the early goings, which would make it harder for most opponents to play catch-up. Eventually, you’ll beat them, and we wager that will be on account of their frustration in trying to catch up with you and your army.

3. Use Counter-Attacking To Your Advantage

Another way to get a jump on your opponent is to wait it out when just starting a match and hope to launch a counter-attack on the enemy. Don’t take any actions until your opponent deploys their first unit, then strike back with your own unit, with your choice based on what we told you in the first tip. You should get an early edge this way, so once you’ve got a head start on your opponent, you can continue that counter-attacking strategy for a better chance of succeeding in battle and clearing things out in terms of resource generation.

Now, you may think that there’s no selling point to playing League of War: Mercenaries by your lonesome and merely sticking to AI opponents. But there is a selling point, which comes in the form of more campaign keys. Having at least ten of these keys allows you to open a campaign chest, which comes with characters with up to three stars to their name.

The Officer’s Club allows you to open up free chests every few hours, and these chests usually come with a brand-new unit with one to two stars. Keep your game notifications open so that you can be informed when there’s a free chest for you to open. That’s right – it’s going to be a common unit, but that’s fine if you’re just starting out. Remember that you will need different units per manufacturer, allowing you to have a more versatile army to control.

Gree doesn’t call them quests here, but they essentially serve the same purpose. Assignments can also be called objectives, aside from quests, and completing those assignments allows you to earn more money. As you can only limit your construction to just one building, it is imperative that you take these quests seriously. Most of them can be fulfilled by doing certain things in the game so many times, but you will also have to do your homework and check the list of assignments/quests. That should give you enough flexibility to choose which assignment you want to do first, as well as prime you on those assignments and allow you to have something to focus on while in campaign mode.

7. Have Some Research Initiatives Going On

It’s very good practice to have research projects in the pipeline. But what does that mean for you and your army? Research, in case you’re wondering, gives you all the passive bonuses you need to make your characters stronger, and more passive bonuses is almost better. Examples of bonuses include improvements to your abilities, or even fancier stuff like critical chance increase.

And this completes our guide for League of War: Mercenaries. Enjoyed this list of tips? Do you have some more tips to add? Let us know by commenting below! 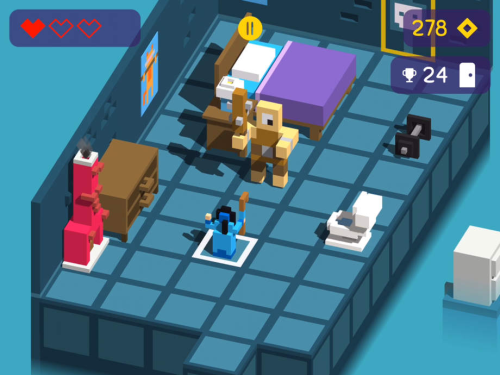 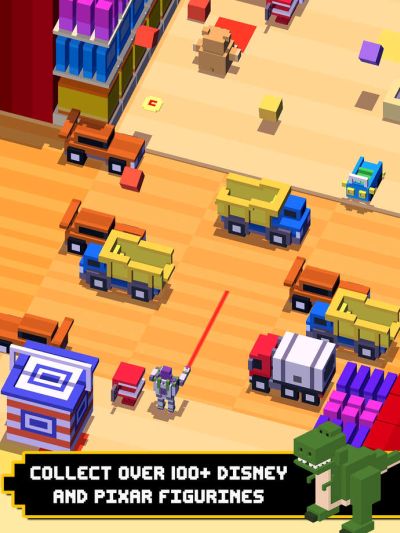 What is heavy metal used for?

How do I call a missile strike withy VIMANA A-54.