Laser Kitty Pow Pow is an arcade-like mobile game that has it all; cute cats, ninjas, and lasers. In fact, it has cute cats emitting lasers from their eyes while ninjas pour in from both sides, trying to attack the floating head of your cat.

Available for iOS devices, Laser Kitty Pow Pow has its very own pixelated style that, inspired by the popular Nyan Cat internet meme, suits the game’s premise. The idea of the game is really simple. You just have to use your “Kitty” cat to defend the world from evil, which in this case are ninjas. Simply put, you have one laser-emitting cat which you can use to kill ninjas.

You start off with just a floating Kitty face in the middle of the screen. The game has a really helpful built-in tutorial that carefully guides you through the whole game and teaches you all the essentials, from upgrading your cat to buying a new Kitty. The game itself is really simple; you just have to tap in the direction where a ninja appears and your cat will simply knock it off with a laser. You don’t need to aim or anything. As you advance further into the game, stronger and tougher opponents start to appear as well which will require more than one shots to kill off and will have more powers.

Also, note that tapping in one direction will push your cat in the other direction, so your cat face can move about somewhat freely. This is also how you’ll be able to collect coins, which appear as you progress further into the stage.

Laser Kitty Pow Pow is filled with power-ups and in-app-purchases starting from simple laser upgrades to new cat faces, as well as completely new stages. However, you can still make it completely fine without spending any real-world money with the coins you earn inside the game.

The ninjas pour in from both sides of the screen and the one thing you need to keep in mind is not to focus too much on one side. The best strategy is to keep your Kitty face centered on the screen, equally dividing your attention between both the sides. The allure of collecting coins maybe too much but you should be quick enough to swoop in to collect the coins and be back to the center in no time at all.

Moreover, if a tougher opponent appears which require more than one shot to kill it off, just fire off a few shots in the other direction as well to keep your Kitty away from the other wall. Remember, it will require just one interaction with a ninja to kill off your Kitty (unless you have an extra life), regardless off the ninja’s size.

Tapping on either side kills the ninja on that side and moves your Kitty in the other direction. Since the game is so fast-paced and there is no limit on the amount of laser you can fire, you should keep tapping with both your thumbs just in case an enemy appears. Just keep your character moving, even if there is no ninja in sight.

Keep an eye out for the arrow indicators at the side of the screen, which can let you know which side of the screen the next ninja will come from, and try to position your Kitty as far away from that side as you can without being too close to the other side.

Most of the time, collecting coins will be the reason you will get your character killed as moving in one direction means that you won’t be able to shoot in that direction. So you need to carve out enough of a time gap to swoop in and get the coins. Nevertheless, do make sure to collect as many coins as you can, even if it means risking your character’s life. The best thing is that even if you get out, you will still get to keep the coins you have already collected.

The game also comes with a time-based energy system which means that you can’t keep playing with the same Kitty character. Once its energy is depleted, it will take some time to recharge itself and you will have to wait before playing another level. Therefore, it’s best to craft (buy) a number of Kitty faces so you can play for long periods of time without any interruption.

The game requires you to keep upgrading if you to move on to the next level. Each stage will bring with it an increased level of difficulty and stronger opponents and unless you decide to splurge dollars from your own pocket, the coins are the only way to upgrade your cat. The coins can also let you buy new Kitty faces which come with their own special powers and abilities.

Laser Kitty Pow Pow, unlike most other mobile games, can’t be played casually. While the levels themselves aren’t that long, they require a complete level of concentration and both of your hands. One glance away from your phone and a ninja can swoop in to slash your Kitty in half.

And this wraps up our quick guide for Later Kitty Pow Pow. If you have anything to add, don’t hesitate to let us know below in the comments! 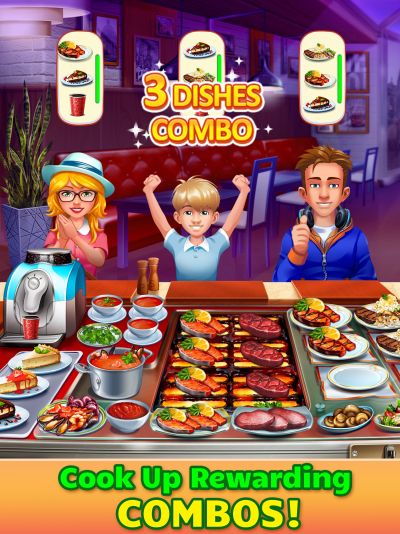 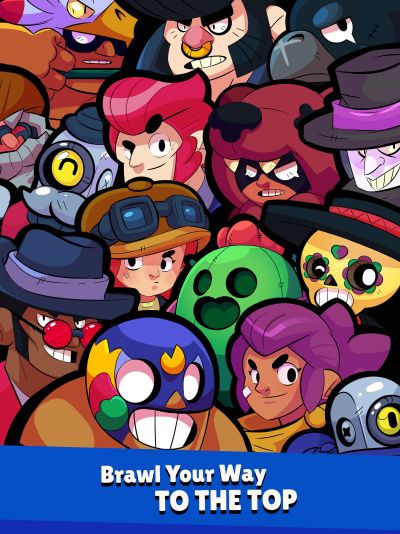