Kubo: A Samurai Quest is an exciting new mobile game from Fifth Journey Limited. Not only is this a movie tie-in game that was made in collaboration with the filmmaking team LAIKA, it is also a Match 3 game based on a movie – these titles are popular not only because Match 3 is such a basic form of mobile gaming even kids can figure it out in a snap, but also because the titles based on movies, celebrities, or other popular brands tend to have more twists than the average Match 3 game, and you know how hard it is to stand out in such a crowded genre. The puzzles will allow you to collect and evolve origami creatures and make them your allies, and meet unique characters and visit places inspired by the film. You can also play in more than one game mode in this game, beyond the classical Match 3 stuff you may have played many times before.

We won’t take up much more of your time talking about the game, so if you’re looking to make the right matches and score three stars on as many levels as possible, you’ve come to the right place. Join us as we now bring you our exclusive Kubo: A Samurai Quest strategy guide.

1. Make Matches Close To The Bottom

This is one of those vintage Match 3 mechanics that remain true in Kubo: A Samurai Quest. If you don’t see too many matches that are worth making, you can see if you can bring some new charms into the board. And the way to do this, of course, would be to make matches close to the bottom, or at the bottom of the board. That’s going to allow more room for new charms to drop down, and for more matches to be formed. And that would be especially true if you’re able to kick off a chain reaction of sorts near the bottom.

Working from the bottom to make more matches as pieces drop down will be more important when you reach Chapter 2, as score requirements will become exponentially higher. That would require you to make special charms much more frequently than you did in the first chapter, and you’ll need to score enough points to meet the requirement, let alone get three stars in any given level.

2. Don’t Go For The Super Attacks Too Early

We could have included this as a bonus tip for the one right above it, but we believe it should be discussed separately due to its importance. Magic charge can be transferred from creature to creature, which means that if you’re able to charge up the super attack of your first creature but it doesn’t amount to anything, the next creature will still have that magic charge in place. This should at least make things a bit easier when dealing with super attacks and deciding when to use them.

4. How To Deal With The Score-Based Levels

We did say earlier that it’s important to make matches from the bottom, as that will allow you to make more matches as new pieces drop down, thus allowing you to increase your score. The levels which require you to score a certain amount of points, we should warn you, are some of the more difficult levels in the game. That would mean making as many special charms as possible, and when it comes to stringing combos together, the bigger the combo, the better. You don’t need to worry, though, as these levels do not have any time limit, so you’ve got all the time in the world to think of the best moves.

Kubo: A Samurai Quest comes with a storyline which you should be following, and the storytelling levels happen to be easier than the scoring levels. The thing here is to consistently make matches, even if it’s a match that you don’t need based on the level. If you make a match, the timer stops, and that’s going to allow you more time to make the next match. You might also end up stringing together a combo if you make the right matches in these levels!

6. About The Combat Levels

Lastly, the game has combat levels, which are one of the things that makes this a unique Match 3 title. Your success (or lack thereof) in these levels is based exclusively on the power of your origami creatures. Remember that you cannot directly power up your creatures, so what you’ll have to do here is to wait until an origami box opens up. You won’t be ensured of a duplicate creature, but if you get one, that will allow you to evolve, and to make your creature significantly more powerful.

That’s all for now, as far as our list of tips and tricks for Kubo: A Samurai Quest is concerned. Do you know more hints for the game to complete more levels with three stars? Let us know, in the comment section below! 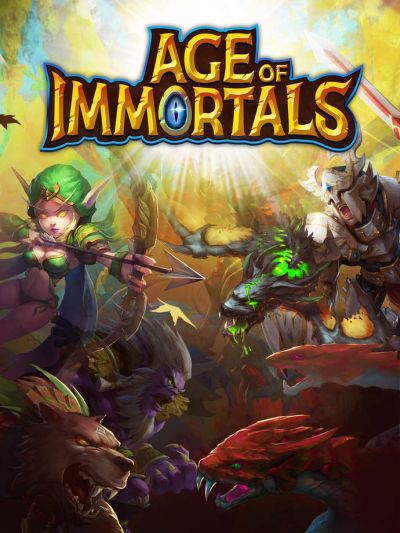 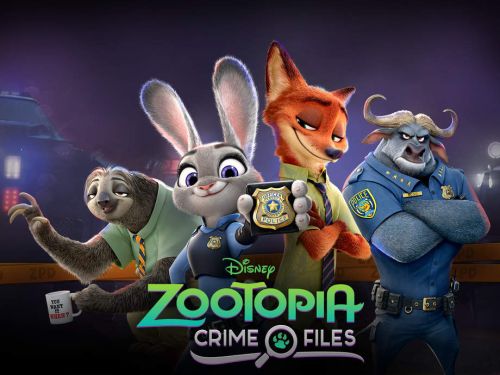