Setting is everything in a fantasy/sci-fi RPG, and Kingsense has one of the most compelling and richly drawn settings we’ve seen in a while. We’d pre-register for it now if we were you.

First off, there’s the gameplay. This involves squad-based battles on a 5×9 grid, using teams made up of powerful Sensates. There are 40 of these Sensate characters to collect at the outset, and they all have their own strengths, abilities, and even personalities. 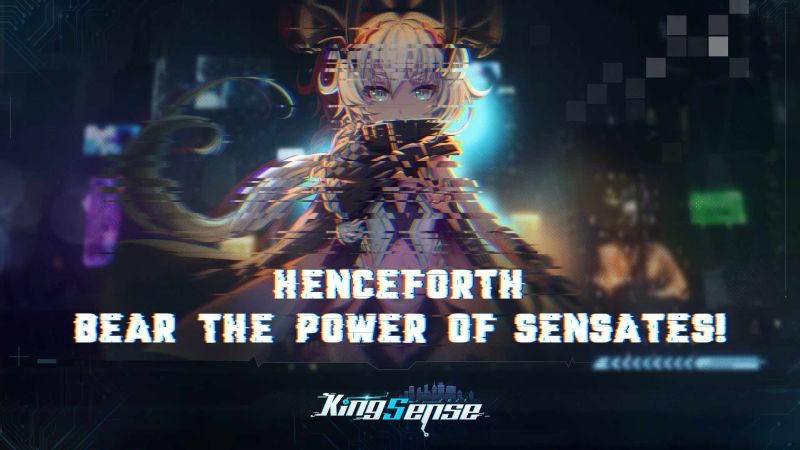 There are six different occupations, too, and Sensates are bound to one of six elements. Naturally, they come with different star ratings, and you can level them up as you play.

All this makes for a huge, unfathomable degree of tactical depth as you seek to assemble the perfectly balanced squad. Kingsense is looking like a rich and rewarding tactical RPG.

The action takes place in the (hopefully) distant future. An asteroid has crashed into planet earth, making the topside environment totally uninhabitable. Humanity has retreated underground and developed the technology to create a new breed of superhumans called Sensates, who are better able to cope with the challenging new conditions.

Unfortunately, the destabilising presence of these Sensates triggered a devastating subterranean war between the three major powers: the United Council, the P.T.H. Group, and the Kluto Order.

At the end of this long war the United Council stood victorious, but the peace was not to last. There are rumblings on the horizon, threatening renewed conflict and bloodshed. That’s where you and your army of Sensates come in. Yep, it’s time to save mankind. 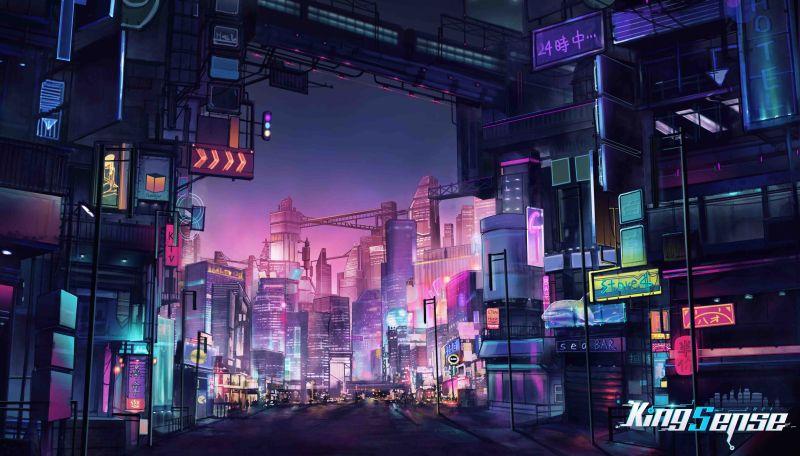 It’s looking like a rich and rewarding story, too, with parallel narratives linked to the split personality of your protagonist, all brought to life with polished, futuristic visuals and top notch voice acting from a cast that includes Onitou Akari, Shoko Kanemoto, Rie Tanaka, and other veterans of Japanese entertainment.

You can pre-register for Kingsense on the official site, and while you’re waiting for the game to come out you can participate in a special Team Hack Event. You’ll earn Hacking Chips, Crystals, and an SR character Soga by clicking that link.