Huy Le’s new game Kingpin Billionaire, also known as Kingpin Clicker, is an iOS clicker game that has a rather interesting look to it. The game’s name suggests that this is a similar title to games like AdVenture Capitalist, but what makes this game look interesting is the presence of Rage Comics characters – wonder what that has to do with clicking to earn more money? As for the game’s mechanics, the rules are simple – all you’ve got to do is tap on the giant titans dot to earn as many dots as possible, as you buy more upgrades and take part in events. And yes, if you’re still wondering about the presence of those Rage Comics characters, that’s because Kingpin Billionaire has lots of meme references, among others.

How can you earn more dots in this game and how can you make the most out of your clicks? We’ve got the answers to those questions in this list of Kingpin Billionaire tips and cheats.

The finger upgrades, which can be found in the second menu from the left, are probably the best ones in this game, and the most effective. Finger upgrades improve the amount of dots you earn per click, and the clicks per second (CPS) upgrades in particular can even help you earn dots without having to tap. Still, the dots you earn when not tapping won’t be as plentiful as the amount you earn when you do, and it looks like this only allows you to collect more dots while the game is on, and not when you’ve got it turned off for the evening.

The third menu on the left would allow you to upgrade offline earnings, for both the capacity of these earnings and the speed in which you earn money. Make sure you upgrade this regularly. Eventually, you’ll have to go to the fifth menu from the left so you can collect the dots that have accumulated. As the upgrade capacity of offline earnings trumps that of conventional CPS upgrades, this can be very useful, if rather expensive.

3. How To Earn Dots If You’re Not Playing

There is a workaround to the above concern, and it’s quite a simple one. You’ll still have to have the game on, but this time, this would involve going to your phone’s settings and setting up your phone so that it doesn’t go on hibernation. Once you’ve done that, return to Kingpin Billionaire, plug your device into a charger, and let the game just sit there. This is useful if you’re getting ready to go to bed, in which case you definitely wouldn’t be playing. When you wake up, you’ll find yourself with much more dots, though in order to maximize the dots you earn using this trick, you should also focus on the CPS upgrades.

4. About The Secret Pop-Up

This isn’t really a secret per se, but if you go around the menus and upgrades, you’ll see a pop-up that will either let you go for multi-tapping or increasing your tap income by a multiplier of 150. If you get the first option, use as many fingers as possible when typing. And if you get the second, accept that offer, or watch an ad video when the “double for free” prompt comes up. That’s going to double the multiplier to x300 for ten seconds. 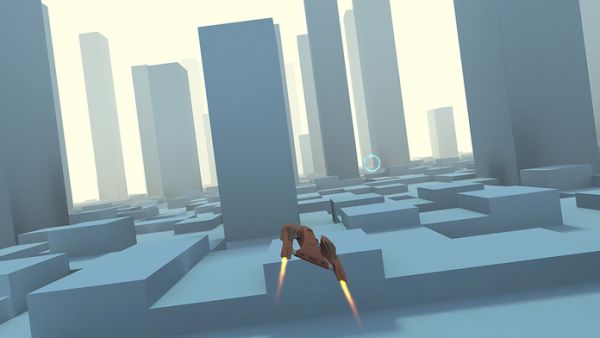 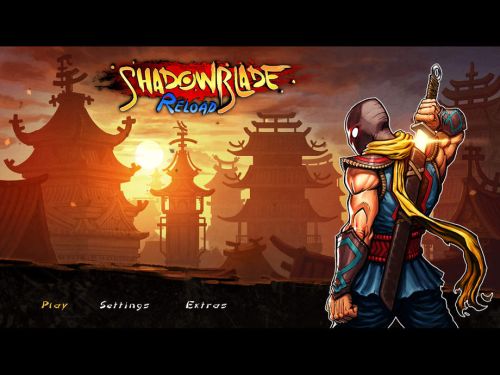