Square Enix brings the magic of Kingdom Hearts to mobile devices in Kingdom Hearts Union X! Available on iOS and Android platforms, this game allows you to customize your own character and fight alongside some of the most famous Disney characters, including Mickey Mouse himself. You can play with your friends and explore different stages in real time multiplayer quests. The game combines RPG story-telling with a tap and swipe combat system that lets you feel the intensity of battle. Power up and defeat your enemies! Make sure you depend on our Kingdom Hearts Union X strategy guide to help you through it!

1. Start With The Story Mode

If you are a regular Kingdom Hearts fan, you will be pleased to find that there is a single player mode in this game. While it may not be as in depth as the stories from its console counterparts, it still is pretty interesting. On top of that, the story mode allows you to master the mechanics of the game at your own pace without worrying about other players. Practice in story mode before thinking of entering the Coliseum if you don’t want to end up as roadkill.

Any role-playing game isn’t complete without level grinding. You will need to spend some time levelling up your character in order to be strong enough to compete with other players. The story mode is a good place to level up as you can replay any of the completed levels as much as you want. Not only will you get experience, you also get additional items and equipment that you can use for your character. Make sure you update your equipment regularly. Check the drops for each of the story mode levels to see if any of the equipment there is better than what you currently have equipped. Keep your character in top shape and you’ll be dominating the Coliseum in no time.

The game has some MMO elements in that you can add other players and go on quests with them. You can add as many as you want but you can only quest with up to six players at a time. Aside from adding your friends, you can also add up any other player you encounter. Just send them an invite and if they accept, you’re officially friends. The good thing about adding friends is that even if they are not online, they will still be able to help you because you can still add their character in your party during adventures. Take advantage of this feature by adding up stronger friends that can carry you while you’re still starting out.

The game’s battle system is pretty straightforward but needs a lot of practice to get used to. As mentioned above, practicing in the story mode helps a lot. Another thing to keep in mind, though, is the property table. This will help you gain the upper hand in battles even if you aren’t too good with the controls yet. The property table tells you which attacks are more effective against which enemies. Exploit these vulnerabilities and battles will be a breeze.

It’s time to create your character and delve into the world of Kingdom Hearts Union X! Just follow the strategy guide above and you’ll get strong in no time! 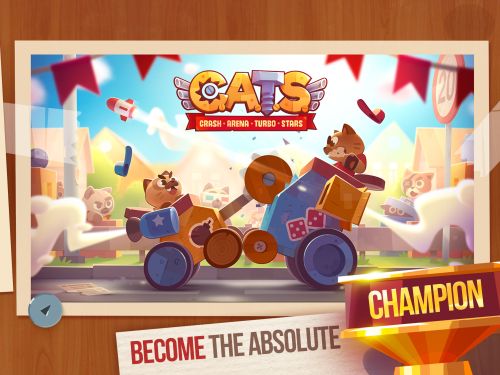 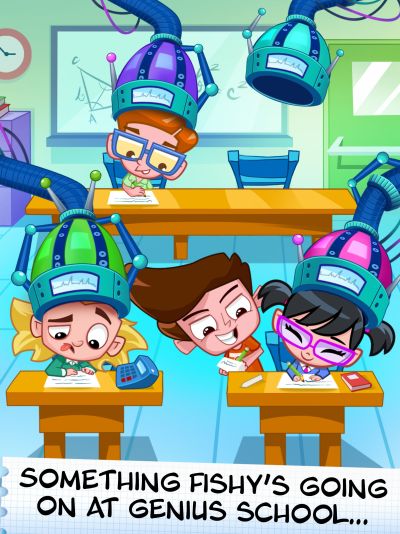