Justice Monsters Five represents the mobile debut of the pinball mini-game from Final Fantasy XV. Your goal in this game is to do battle to save the planet Nova from the clutches of the diabolical Lord Vexxos, and that’s going to be done by tapping and flicking on your screen to simulate what happens on a real-life pinball machine. You can also recruit new monsters to help you in your fight, all with varying rarity and power, and take on epic enemies, including several whom you may recognize if you’re no stranger to the Final Fantasy series.

You’re probably wondering how you can build the best team of monsters and earn the most resources, may it be coins, Orichalcum, or Golden Orbs. How do all the pinball mechanics play out in the light of your fight against Lord Vexxos, and how can you deal with all those enemies in the game? We’ll be keeping it short and sweet as this is a beginner’s guide, but join us nonetheless as we present to you a quick list of Justice Monsters Five tips and tricks.

1. Know The Basics Of Battle

When doing battle in this game, you can tap on your screen if a monster is where they should be, you can launch a swipe shot to move your monster elsewhere, or you can pull off what is called a charge shot. The latter move is kind of a hit-or-miss proposition depending on the monster, and there are times when it could be a very powerful move. There may also be times, however, when it would be impractical as it won’t be able to hit a group of monsters simultaneously. So with that in mind, the first two moves (tap and swipe) are best against multiple monsters, while the charge shot is best used against the one remaining monster.

You want your monsters to be as powerful as possible in this game, and you can do this by enhancing them. This is going to cost you gold, which can be earned throughout the course of playing the game. The V-Boost option allows you to improve one statistic at a time, and isn’t too expensive. The Tech upgrade option, on the other hand, will cost you some Orichalcum and a lot of coins, and it’s there to make your monsters’ charge shots more powerful.

3. What Can You Do With The Golden Orbs?

Coins are obviously the game’s common currency, but there’s also a premium form of currency, your Golden Orbs. You can use those orbs to buy monsters of a higher rarity, and orbs can be bought with real money via in-app purchase. So how can you collect more orbs for free? The best way would be to join whatever special event Square Enix has in store, and to complete more achievements. You can then spin for monsters, and if you get a rare one, that’s going to give you a monster far more powerful than your common scrub monsters.

The game allows you to play levels at multiple difficulty levels. The default option is Normal, after which comes Hard, then Very Hard. And even if you’ll be up for quite a challenge when playing in Very Hard mode, it will be worth it in many ways. First of all, your monsters will get more XP if they’re able to complete the battle. And aside from that, you can get better rewards if you win battles at a higher difficulty level.

You have to choose carefully when picking a leader for your team. Always think of your monsters’ leader bonuses, as each of those monsters have their own unique capabilities; normally, it makes the most sense to choose your rarest and strongest monster to serve as leader for your team. And as a bonus tip, no pun intended, it is also possible for other players to choose your leader to serve as their helper and if they do, you’ll get some nice bonuses for yourself. 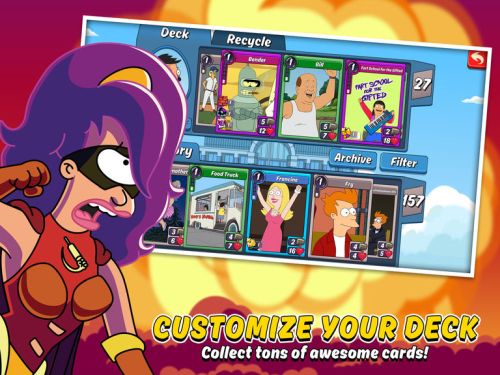 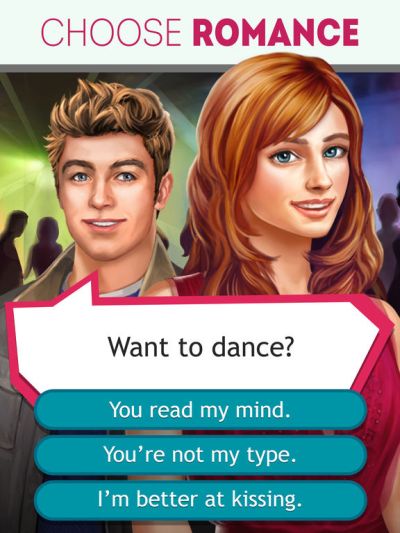