Hoplite is a turn-based strategy game developed by Magma Fortress, which aims to make you think before you act. The game is available for iOS and Android devices, and if the title of the game confuses you, we’ll give you a brief backgrounder based on the description. In here, you have to make strategical choices to upgrade your abilities, as you play through procedurally generated levels to ensure that each game you play is different from the last. And since the word “hoplite” refers to a type of ancient Greek troop, the goal of the game is in line with that – your objective is to head to Depth 16 of the underworld and grab the Golden Fleece.

Having said that, we won’t waste much more of your time – this Hoplite cheats and strategy guide will help you get to the depths faster, grab the Golden Fleece and head to the portal so you can come home as king.

Sandals are a vital type of equipment in Hoplite. They allow you to jump across two tiles, which can be useful when avoiding certain enemies, thus avoiding damage as well. As you’ll often find yourself tag-teamed by different enemies, being able to leap that far can come in really handy in allowing you to survive.

ou get to face a variety of enemies in Hoplite, but none are deadlier than the Demon Archers and Wizards. It can be a bit challenging to find the right distance between your character and those enemies, as they can fire in six different directions, with a range of five tiles; Archers can’t attack you if you’re beside them, but Wizards would. Then again, Wizards have their own weakness, which is that they can’t cast a spell twice in a row. So what do you do here? It’s as simple as tapping on each Archer and Wizard to check their attack range stats, and make sure you’ve got a foolproof plan when moving around, taking note of each enemy type’s weaknesses.

3. Refill Your Health Once You’ve Killed All Enemies

Yes, it’s indeed important to refill your health at the Altar and make the most out of what you’ve got, but the general rule here is to refill only when you’ve killed off all the enemies in any given Depth. And once you’ve gotten enough practice in the game, we figure you won’t need too many trips to the Altar in the first few Depths.

Hoplite is, at the end of the day, a strategy game. And going all-out on offense, as longtime strategy gamers know, is not a very good idea at all. Think before you attack – that’s the name of the game here. For example, you shouldn’t attack an enemy that has a wizard right behind them, because the wizard will be gunning for you next once you take out whoever is in front. When attacking someone next to you, always tap on the enemy to be sure if you’re not in their path of attack. 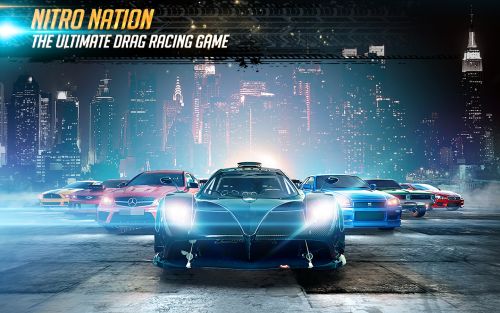 Previous
Nitro Nation Online Cheats: 4 Tips to Become the King of the Road 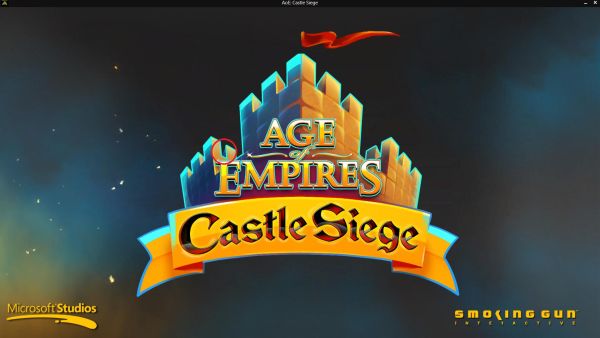