Crescent Moon Games has launched a new title for Android and iOS called Hammer Bomb – Creepy Dungeons, or simply Hammer Bomb for short. You play the role of someone named Sir Hammer Bomb (yes, seriously), and it’s your job to rescue your soldiers and find the treasure in this dungeon crawler. Crescent Moon claims the controls to this game are easier and simpler than in other dungeon-style arcade games, but in the end, only a few would be able to master the game. You can collect up to 50 perks to improve your gameplay, battle “ginormous” bosses in each biome, and go on quests where you can find different types of treats, including cake, pizza, hot dogs, and soda.

It’s weird, it’s quirky, and it’s undoubtedly entertaining. But you’ll also want to go back to the “easy to play, hard to master” reference in the game description. Is it really that challenging? Sometimes it could be, but that’s why we’ve got some Hammer Bomb tips and tricks for you below.

1. Don’t Just Kill Most Enemies, Kill All Of ‘Em

When playing Hammer Bomb, you shouldn’t just focus on killing some, or even most of your enemies. You should aim to kill all the enemies in a level, as that would give you some extra experience points. As you’ll typically have a fair number (or more) of chests to open and weapons to use, it is plausible to kill everyone on a dungeon floor, but you should also be aware and not end up wasting your weapons, as you’ll find out below.

2. Be Careful When Picking Up Weapons

Collecting more of the weapon you currently have equipped will give you more ammo, but if you gather a new weapon that isn’t equipped, that permanently takes away all the ammo from your equipped weapon, not to mention the weapon itself. Before gathering a new weapon, make sure you’ve used up your current weapon to the fullest, or at least close to that.

3. Explore All Areas Of A Dungeon

Aside from trying to kill all the enemies in the dungeon, you should also make it a point to explore all areas of a given dungeon, and do so completely. Heading to the exit just because you’ve accomplished your main goals will deprive you of chances to rescue soldiers, open chests, take on optional (yet recommended) secret quests, and gather crystals. Everything you do in a dungeon gains you experience points, so be as complete as possible!

4. Why Do You Need The Radar Upgrade?

There’s a bit of a respite when it comes to the dungeons in this game – by this, we mean the shops you can enter in between each dungeon floor. You can go there to buy upgrades, which would remain even if your character gets killed, so don’t worry about your money being wasted.

A lot of upgrades are useful, but Radar I is arguably the most important early upgrade. This allows you to see enemies as red squares on the mini-map when you approach them. This is very important, because without radar, you may blindly walk into a horde of enemies and get into trouble early on.

5. Spin Around To Throw Off Enemies

Yes, we’re serious about this, as you can spin around in circles to defend yourself against the bad guys. Sometimes, you may find yourself without any weapons, and facing a bloodthirsty enemy all willing to take advantage of your lack of equipment. If such an enemy is blocking your way, you can swipe down quickly on your screen to do a series of quick turnarounds. Keep doing this to stall for time and the enemy (or enemies) will eventually leave you alone.

And this completes our guide for Crescent Moon Games’ latest mobile title, Hammer Bomb. Hope you’ve enjoyed this set of tips and tricks, and they help you to progress faster in the game. 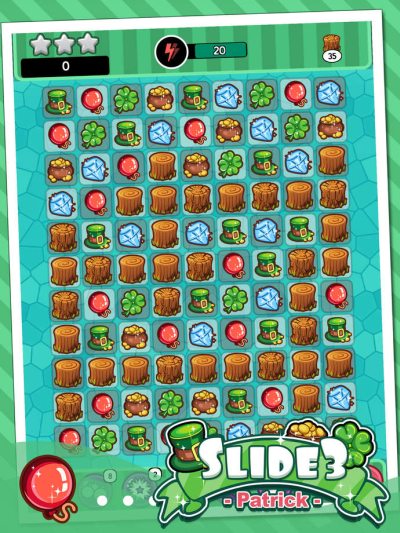 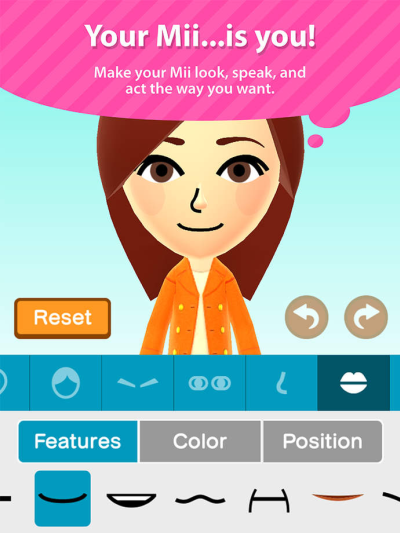